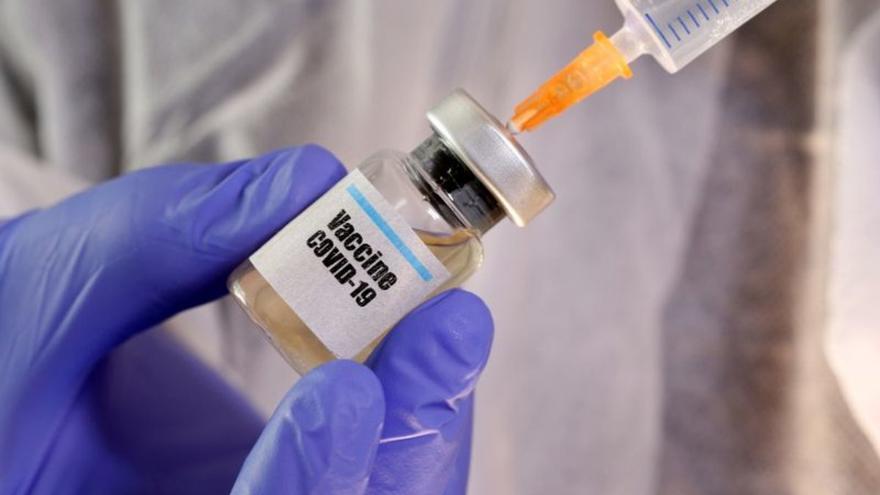 This served to intensify health controls on vaccines, but some affected parents founded the Association of Parents of Children Damaged by Vaccines. And what emerged as a group organized to achieve government compensation for the harm to children became a collective against vaccines.

1974: Kulenkampff, Schwartzmann and Wilson publish “Neurological complications from pertussis inoculation”. The study ensures that the DTP vaccine had caused brain damage in 36 children, with seizures, spasms, vomiting or unconsciousness after inoculation.

The study, it turned out, was uncertain, but it caused a kind of snowball among the predisposed public. Further. The association of parents damaged by vaccines took the opportunity to incorporate these cases into their demands.

The anti-DPT campaign was successful and by 1977 vaccination in England had dropped by half. Such a decline in vaccination sparked an outbreak of polio, with some children dying from the complications and others with severe neurological damage. And that outbreak later led to a new increase in vaccinations.

1998: a new hoax spreads: An English doctor named Andrew Wakefield published in The Lancet a study in which it was stated that children vaccinated with MMR (measles, rubella and mumps vaccine) developed autism, precisely a neurological disease little known and complex. This time the damage is enormous, because it encompasses many parents bewildered by a disease that is difficult to characterize and many dark spots. The internet spread the news among parents and enthusiasts about the evils of vaccines. But shortly thereafter, the study was revealed to be fraudulent: British Medical Journal and other medical journals uncovered numerous irregularities.

Wakefield had manipulated the data in such a way that it included children in the study that it classified as “healthy” when in fact it established that they had already shown symptoms before, and in the case of the window between the administration of the vaccine and the appearance of the first evidences.

But as reality is not an argument that convinces according to whom, many people continued to believe in the theories of this Wakefield and scenes as aberrant as the “contagion parties” occurred among some families.

2011: British Medical Journal editors sue Wakefield for elaborate fraud. Wakefield was found to be dealing with a number of law firms for a million dollar litigation against the laboratories that made the vaccine. Again the result was similar to that of 1974: new outbreaks appeared and with them serious risks to the health of all children.

News: Even knowing that vaccines have saved millions of lives throughout history, that they are one of the three pillars on which the life and health of contemporary man is built, that only with them has a disease been eradicated from the face of the Earth (Smallpox) ─although we were about to eliminate polio and measles as well─, and that it is well known that an intense vaccination campaign is necessary to immunize the majority of the population especially applicable to a new disease such as COVID-19, there are still people who continue to refuse to receive them and their children the necessary vaccination to ward off these ancient threats from humans. Of course, then they will go out in demonstrations demanding that they be allowed to work, that restrictive confinement measures be lifted and, as much as some of us try to dissuade them from doing so, they will continue to believe that the Earth has an abrupt end in Antarctica.

And I know what I’m talking about, because an acquaintance of mine, an angry anti-vaccine, told me the other day Elvis Presley and Walt Disney, while having a horchata in Guardamar.