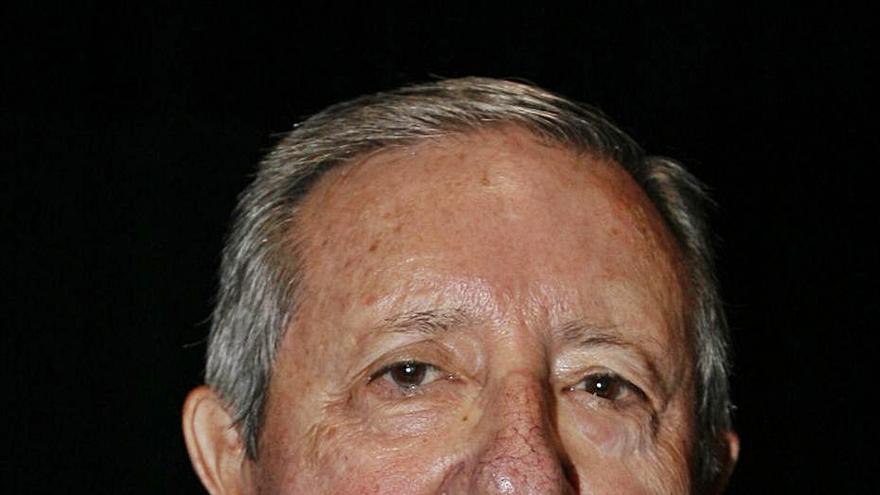 The turnover of Spanish cinemas in 2020 fell more than 70 percent. With 50 percent of the capacity, the prohibition of selling drinks and the reduction of sessions due to the advance of the curfew at 10 p.m., cinemas have not suffered more restrictions from the Generalitat Valenciana, but the accumulated by lack of spectators and great premieres has forced to temporarily close the majority of screens in the province. They just stay open four cinemas in Elche, Cocentaina, L’Alfàs del Pi and Alicante.

«Even if I lose money, I have the pleasure of not closing those in Alicante so that people do not get out of the habit of going to the movies, that this is something very important. I’m going to try not to close them while I can, “says Vicente Espadas,” because cinema is a form of social life, apart from the cultural, “he points out, after clarifying that all security measures are now done and remembering that there have been no infections -. It is a way of making a social outing with children or friends and it is not expensive, it is available to anyone. It is simply giving a service ».

The exhibitor Vicente Espadas, in a file image. | PILAR CORTÉS

More public in the center

That has not been able to do with the Aana San Juan, in Sant Joan d’Alacant, after the perimeter closure of the city of Alicante, since many people from the beaches who traveled to these cinemas now have not been able to do so “And that in a complex shows”, just as it has been noted that “people cannot buy popcorn” – sales account for 50 percent of turnover – or that majors or big Hollywood production companies have delayed their movie releases: «If it’s one, two or three, well, but lately there were all of them and they took them away from you the week before. That is fatal for the cinemas, ”he indicates, after verifying that this last weekend more people have gone to the cinemas in Alicante, with three theaters, than to those in Sant Joan, with eight. To the first came 114 people and seconds, 71. Under normal circumstances the figure is reversed and multiplied by three or four.

In the cinemas in the city center, however, “the majority of films are more from auteur cinema and independent or smaller distributors and that happens less. The public is also easier to go, it is not necessary to take the car, it is more faithful and the reruns work quite well, such as Desiring to love (In de mood for love) and now we will have another by the same director (Wong Kar-Wai ). We are combining premieres with reruns and it is going relatively well ».

Cinema in theaters and platforms

Regarding the future consequences that the health crisis will have on the exhibition of cinema in theaters, Espadas indicates that “cinema has gone through many ” pandemics ” or crises and it has emerged from all of them. We will also get out of this, but we are already touched by the wing “, considers the exhibitor, who gives an example:” If Universal releases a good film, but it puts it Also on a platform to see it on television hurts us, of course, but we will see if that will be clarified later, or if it happens in other countries, “he says, without wanting to deepen even broader debates, or being in favor of making hasty predictions.

“The important thing now is that the health problem is resolved, I do not know how we have gone from being the least infected to the most in such a short time,” says the owner of the cinemas, who does plan to keep them open when the bulk of the pandemic, including the third of its cinemas, the Navas – “which is another story” -, if possible.

The Navas, the only single-screen cinema, also in the heart of the city, has opened and closed intermittently this year of crisis and lately it only hosted the previews of the INFORMATION Club, canceled since the beginning of the year.