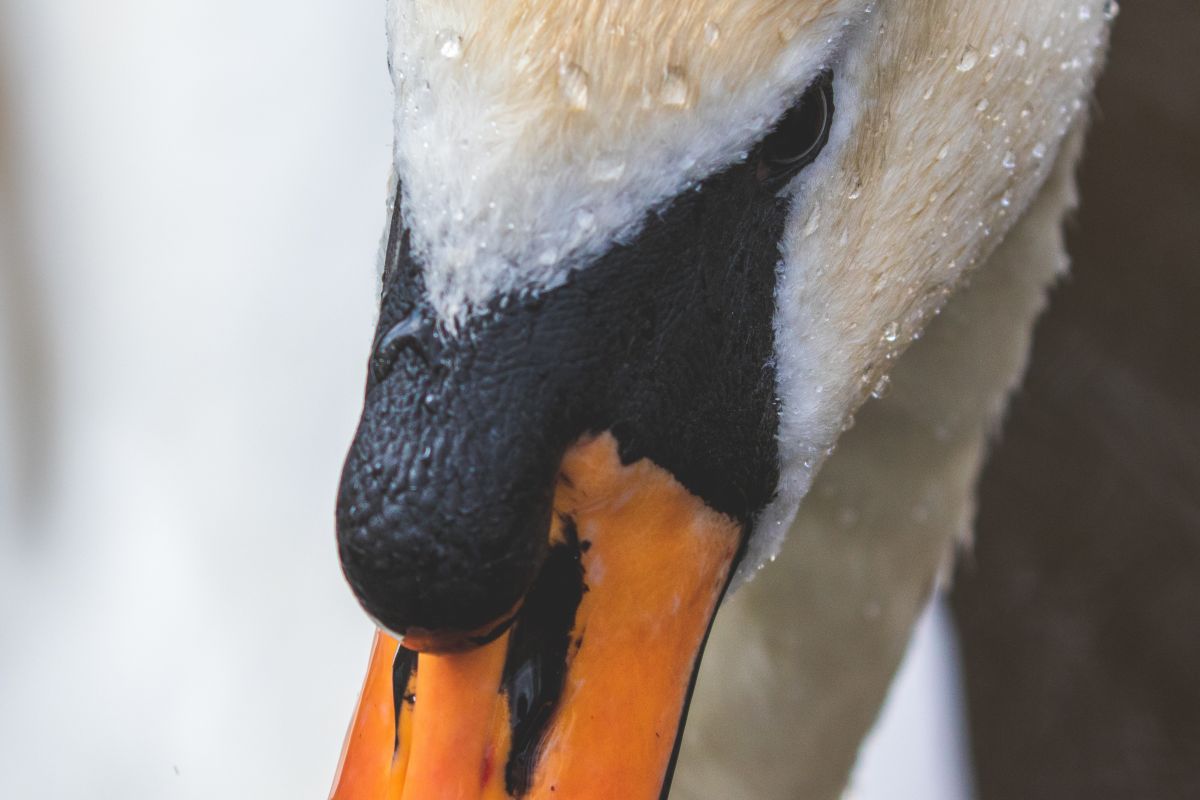 Fourteen train trips were canceled or terminated before reaching their destinations after a swan will land in the middle of the tracks at South Acton station, in the London Borough of Ealing.

London Overground services were unable to run between Willesden Junction and Richmond for almost two hours, starting at 5:30pm London time, right at the peak of the evening rush hour, as passengers and rail workers They were trying to get the animal, which was injured, away from the rails.

The swan sat mostly silent, watching the passengers who had gathered on the platforms during the strange incident, which ended around 7 p.m.

The swan was eventually rescued by volunteers from London Wildlife Protection after they were alerted by passengers who were concerned about the bird’s health, due to how close it was to the Overground’s 750-volt electrified third rail.

In videos shared on social media, passengers can be heard shouting, “So no luck catching the swans?” from the platforms to the tracks as a railway worker tried to get the swan to move, in reference to the film Hot Fuzz de 2007, which includes his own comedic swan fight scenes.

When the swan finally moved after almost two hours, a railway worker can be seen holding a yellow panel as he tried to steer it away from the station. Three animal organizations were called within the first hour but were unable to attend.

After 6:30 p.m., the swan managed to walk to the station entrance on Kingswood Road, where it was placed on the pavement out of harm’s way.

Volunteers from the London Wildlife Protection (LWP) team came to the rescue soon after, wrapping the swan in a protective cover to move it safely. LWP told MyLondon: “The bird was so disoriented that it just didn’t know what to do. When we weighed him, he was underweight, so it’s likely he just didn’t have the strength to fly. He was very lucky not to have any injuries though and avoid the electrified rails.”

The bird was cared for by an LWP waterfowl specialist in an adapted environment where it was able to recover and be monitored before being released, which was shortly thereafter.

London Overground does not issue delay compensation for incidents beyond its control, so affected passengers are unlikely to be eligible for a refund.

It is not known how or why the swan ended up at South Acton Station, although the nearest pub to the station is called… The Swan.

Also read:
VIDEO: Florida man slaps bear out of home to prevent it from attacking wife and dogs
Michigan teen mistakes his brother for a deer and shoots him
Texas hunter accidentally kills his 11-year-old daughter