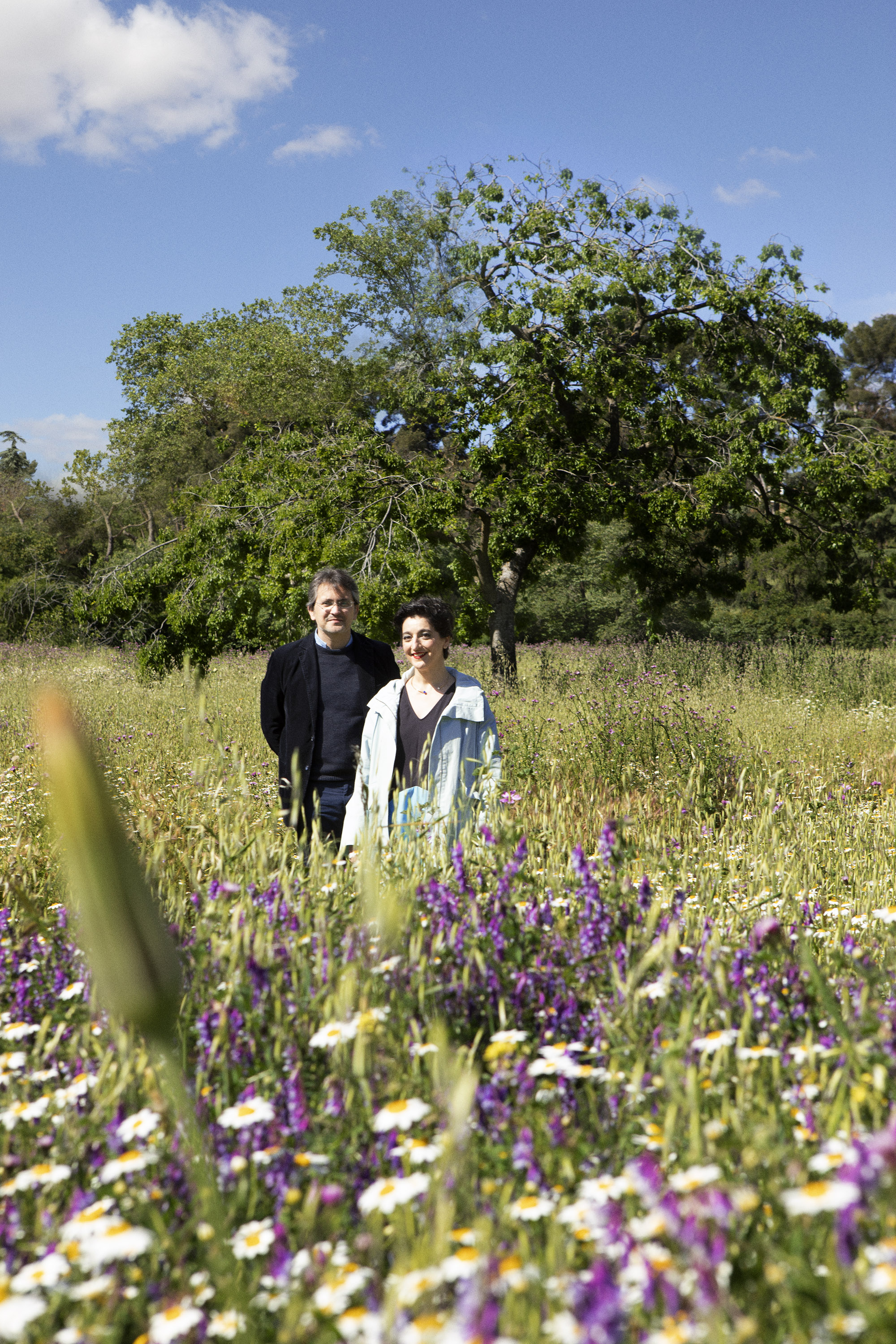 Gonzalo Torné and Itziar Hernández Rodilla have just met in person. To de-virtualize. They followed each other in networks, knew their respective jobs and shared an interest in Virginia Woolf. Also, they just collaborated on the book Virginia Woolf. Scenes from a Life: Marriage, Friends, and Writing (Intellectual Code), prefaced by Lucía Lijtmaer and published in April. A prismatic approach to the iconic intellectual, born in 1882, as well as her beloved Bloomsbury circle; a book suitable for beginners and also for initiates in the Woolf. “It is a good gateway to the author because it is a very accessible material – high literature gossip.” At the same time, it is a book that did not exist as such ”, says Torné (Barcelona, ​​1976), author of, among other titles, The heart of the party (Anagram).

The writer immersed himself in the British diaries, which were first published by her widower, Leonard, in 1953. Torné used the five volumes edited by Anne Bell, which narrate almost three decades of Woolf’s life, from 1915 to 1941. During the first year of the pandemic, he selected passages, translated them, and rearranged them into chapters dedicated to his friends, his writing, and his life. From this work, the translator Hernández Rodilla (Bilbao, 1976) drew up a careful census of characters of the time (Auden, Gertrude Stein, EM Foster …). “For the annexes I started from Gonzalo’s text to see what he could contribute,” she adds. He also signs two chronologies – one biographical and the other literary – that provide a rich context. “Woolf’s life and work are interrelated,” he says, “he writes at key moments, a consequence of what he has experienced.”

And Virginia Woolf lived long. A childhood in a Victorian upper-class family, whose father (Leslie Stephen) did not allow her or her sisters to go to college (her brothers did); the death of his mother at the age of 13; that of his sister later; the Great War; he married Leonard Woolf, he rubbed shoulders with Katherine Mansfield, Bertrand Russel or Wittgenstein; and witnessed the seemingly inexorable expansion of Nazism. “He receives all kinds of stimuli from the time, condenses them and sifts them through his mind, which is very unique. His reflections are hyperintelligent and at the same time everything is everyday ”, summarizes Torné the tone of the volume, which provides a very interesting chrono-emotional reading of the author. “I was extremely worried about the emerging fascism. Not only did depression kill her, Hitler killed her, “he adds. Before loading up on rocks and plunging into the River Ouse, she and Leonard (of Jewish origin) had rehearsed their suicide with gas in their garage. “Many German intellectuals flee to England, so Nazism had to be very present in their conversations,” remarks the translator. “Virginia Woolf’s world is darkening.”

Updated as a feminist and LGTBIQ icon due to her relationship with the poet Vita Sackville-West (“they were mythologized a lot. They say that there were two carnal exchanges,” Hernández Rodilla notes), both define their fight for women’s rights as very personal. “He sees that for his brothers everything is easier. For her, feminism implies conquering spaces: being able to do what men do ”, explains the translator. “Its female characters are very powerful”, continues the writer: “A very sophisticated novel like Mrs. Dalloway It is about a woman worried about how to set the table ”. Both have long been immersed in the Woolf universe. Torné ha The writer knew Hernández Rodilla from the translations she had done for Akal of At the Lighthouse (2020) and Orlando (2018): “I found it sparkling, very Bloomsbury, funny and at the same time uptight,” jokes Torné. “Gonzalo’s selection is very good; make Virginia Woolf the perfect friend to criticize your friends over tea, “says the translator.

“This feminist revival is well deserved by a fundamental text [Una habitación propia], but the thing is… she is a great writer! ”, ditch Torné. For him, it is the basis that now continues to interest: “We need to keep thinking about it and reading it because it concerns us. Woolf is a giant without question ”. “There is also an important factor”, Hernández Rodilla recalls: “Your translation rights expire”.

I translate, you write

In a kind of intellectual game, in the book Virginia Woolf. Scenes from a Life: Marriage, Friends, and Writing (Intellectual Code) Torné and Hernández Rodilla changed roles. He translated the work of the intellectual while she wrote the biographies and both chronologies. “It was a funny and funny role exchange.”

Both celebrate the good health of the publishing sector, but demand that it reach the entire industry. “A few years ago, rates for translators and proofreaders were lowered. It was made in the middle of an economic and model crisis (although I do not know where the eBook has been, it has been like the zeppelin), so it would be necessary to upload them. In other countries, translators are much more respected ”, Torné summarizes. Hernández Rodilla, for his part, denounces that rates and rights are not respected, as well as the proliferation of fraudulent contracts. “Sadly, not all publishers treat the people they work with well. That should change. ”