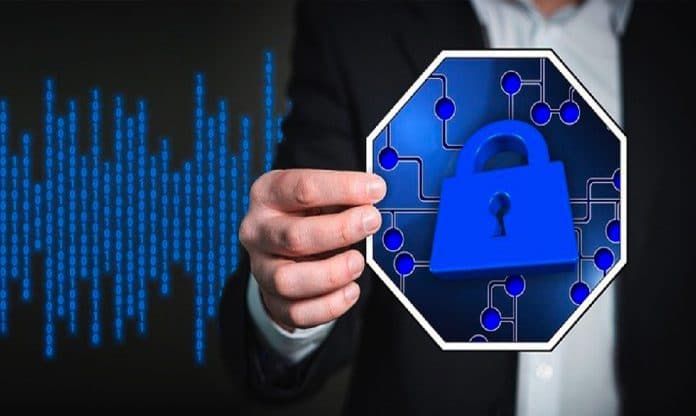 Alert! A new malware attacks VMware ESXi hypervisors. This has been detected by Mandiant researchers, who detail that cybercriminals carry out the following steps:

The targeted and evasive nature of this attack leads experts to believe that the China-linked UNC3886 group carried it out for cyber espionage purposes. In the attack investigated by Mandiant, attackers used malicious vSphere Installation Packages (VIBs) to install two backdoors on tracked ESXi hypervisors such as VIRTUALPITA and VIRTUALPIE.

According to experts, the cybercriminal needs administrator-level privileges for the ESXi hypervisor in order to deploy malware. It is worth noting that there are currently no known exploits used to gain initial access or deploy malicious VIB files.

VIBs are sets of files designed to manage virtual systems. They can be used to create startup tasks, custom firewall rules, or deploy custom binaries after rebooting the ESXi machine. VIBs consist of the following components:

Also Read  This week the new Marvel Universe series premieres on Disney +: all the release dates of the chapters

Mandiant researchers found that attackers could change the Acceptance Level parameter in the XML descriptor from “community” to “partner” to give the impression that it was created by a trusted person.

However, ESXi still did not allow the vib file to be installed, so hackers used the “–force” flag to disable the commit check and overwrite the history. This allowed the installation of community-maintained malicious VIB files.

Cybercriminals used this technique to install VIRTUALPITA and VIRTUALPIE backdoors on a compromised ESXi machine:

The researchers also found a unique piece of malware called VirtualGate that includes a dropper and payload. The malicious code was hosted on infected hypervisors. Mandiant researchers now hope that other cybercriminals will use the information from the study to create similar opportunities.