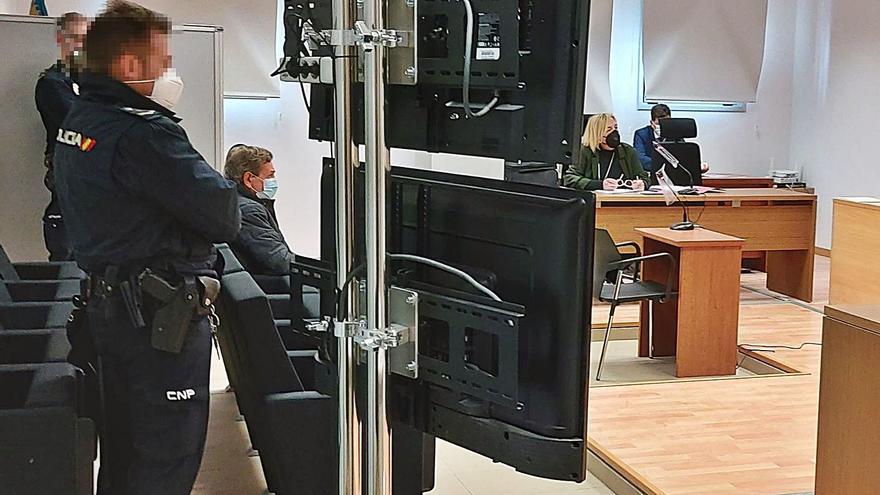 The only case that has been proven for the Hearing is that of a young man who was 13 years old when the events occurred while the accused was teaching him to drive. The defendant was a person of total confidence for the family, since he went to the house to take care of the brother of this victim and he was affected by severe autism that prevented him from communicating. The abuses that the Court has considered proven occurred in the summer of 2016, while the defendant was teaching the minor to drive. The latter was at the wheel sitting on the defendant’s knees, a moment that he took the opportunity to start touching the young man’s genitalia. The boy did not tell his mother what happened until three years later, when the police began to investigate other possible cases of sexual abuse of minors committed by the suspect. The mother filed the complaint and as a result all communication and relationship with the accused ceased. At the trial, the mother stated that during all this time she had been eaten up by what had happened to her other son, whose disability prevents him from communicating, during the times when the defendant was alone with him.

The ruling obliges him to compensate him with the payment of 3,000 euros for the moral damages caused.

The defendant has been in preventive detention since November 2019 after the Police began to investigate him for a complaint from the Juvenile Prosecutor’s Office that warned that this person would be trying to contact through a social network with minors under guardianship asking for nude photos exchange of gifts. The agents began to contact those minors who had had a closer contact with the suspect, since he, as a volunteer, had had close contact with young people in situations of special vulnerability. Despite the fact that more than four years had passed, two of them and with no relation to each other, reported having suffered sexual abuse by the accused.

The second of the cases, in which the victim was 17 years old, the Court has not considered the accusations proven. The court understands that both had sexual relations on several occasions but considers that the lack of consent in these contacts has not been proven. The minor lived in an emancipation home and lacked family support, so he needed an adult to be able to leave the flat on weekends.

The relationship between them ceased the moment he attempted suicide. Although the minor had numerous emotional problems due to his complicated family situation, the Prosecutor’s Office maintained that part of the situation experienced with the defendant was one of the causes of this suicide attempt. The young man had been expelled from two of the sheltered apartments in which he was living in those days and filed a lawsuit against his adoptive father demanding payment for his basic needs.