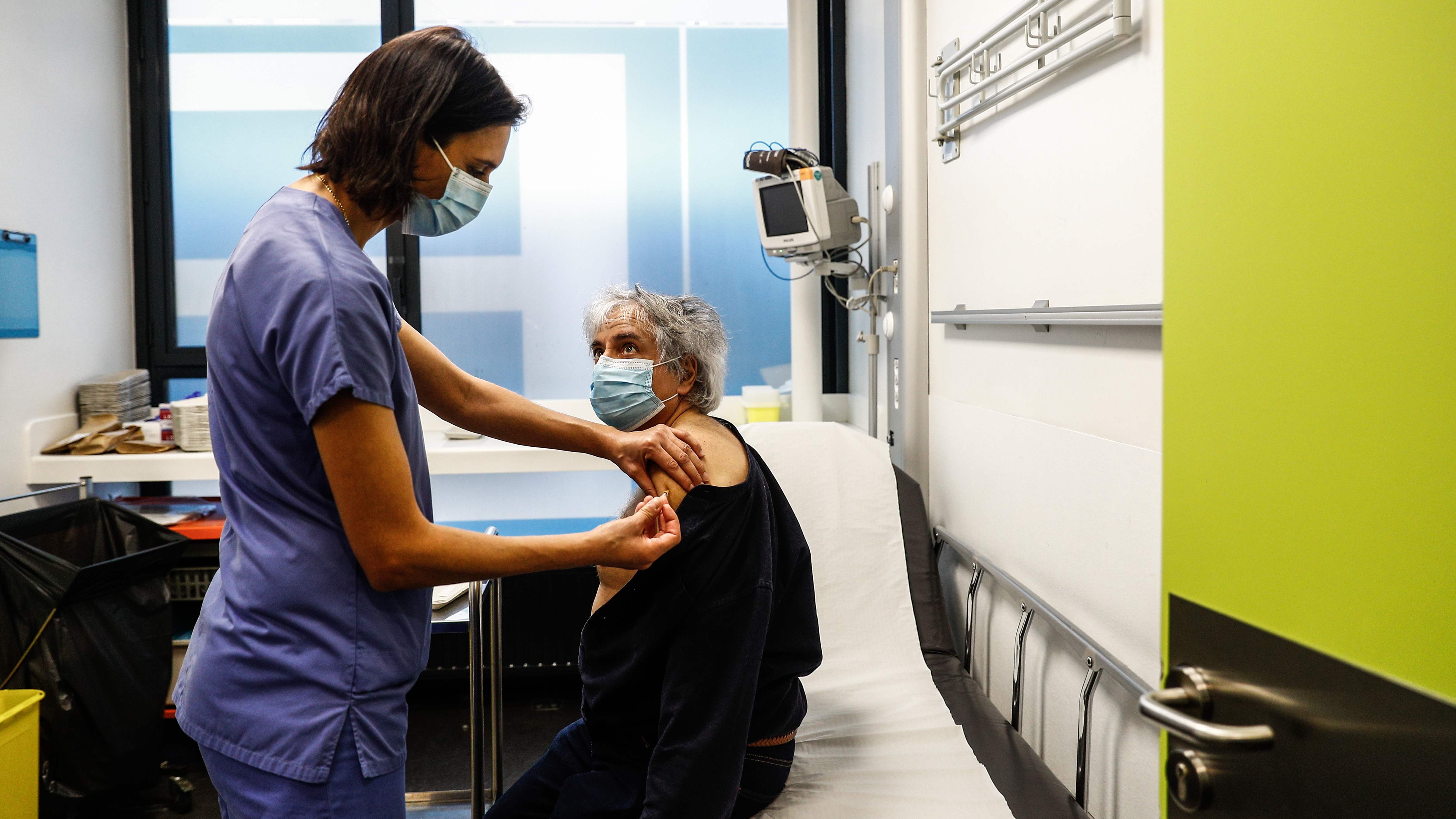 Pharmaceuticals seem about to get away with it. The president of the European Commission, Ursula von der Leyen, offered this Tuesday “to deploy all the necessary means” to cover the vaccination needs of the continent, including the expansion of the production capacity of existing plants or the construction of new ones . The offer, which points to the use of the new EU budgets (1,075 billion for 2021-2027), is contained in a letter addressed to the 27 governments of the Union by Von der Leyen and the biannual president of the Council of the EU, the Portuguese Prime Minister António Costa.

The letter, to which EL PAÍS has had access, aims to calm the concern of the capitals at the slow launch of the vaccination campaigns promoted by Brussels. And it seems to give in to repeated lawsuits and complaints, from pharmaceutical companies to members of the European Parliament or the German government, about the EU’s alleged lack of investment in vaccination campaigns.

The text also represents an attempt to stop more radical proposals, such as those put forward by the President of the European Council, Charles Michel, who came to wield the possibility of activating the extraordinary powers provided for in the EU Treaty to impose the transfer of pharmaceutical companies compulsory vaccine manufacturing license.

Von der Leyen and Costa acknowledge that “the most immediate challenge is delivering vaccines on time and in a predictable manner.” But they advocate “combining all of our efforts with the industry to increase vaccine supply and production capacity in the EU.” And they point out within the sector, as priority collaborators, the six pharmaceutical companies (Pfizer-BioNTech, Moderna, AstraZeneca, Sanofi-GSK, Johnson & Johnson and Curevac) with which previous acquisition contracts have been signed.

After several weeks refusing to accept the demands for more financial concessions from these pharmaceutical companies, the Commission is now willing to provide new funds to increase production, “whether through additional investment in the improvement or adaptation of existing plants or new ones, the facilitation of agreements between manufacturers along the supply chains or any other solution that achieves new production in a safe and expeditious manner ”.

The letter states that “the new EU budget, with its different programs and financing modalities must be used for this purpose”, which indicates that pharmaceutical companies could be among the great beneficiaries of the new European accounts. The EU agreed last year the largest budgetary effort in its history, with 1,075 billion euros for the multi-year framework (2021-2027) and a fund of 750,000 million euros to face the consequences of the pandemic.

Brussels had financed the vaccine reserve contracts from previous budgets. And it allocated 2,700 million for these contracts, an investment that the pharmaceutical companies had to invest in preparing the production chains and in covering the possible risk that the vaccine would not be authorized.

Added to this are the hundreds or billions of euros paid by the Member States for the number of doses they receive from each pharmaceutical company. The total amount is not known, because the companies refuse to reveal them, but Von der Leyen assured this Monday in an interview in EL PAÍS that it is “an enormous amount of money.”

The community body has defended its negotiation strategy for weeks, which prioritized a price that was affordable for all Member States, from Denmark to Bulgaria, and a simultaneous distribution throughout the EU. But, paradoxically, the Commission has been severely criticized, from the European Parliament to members of the German government, for having achieved a good price for vaccines taking advantage of the fact that it has negotiated on behalf of the 27 countries of the EU, with a total of 448 million inhabitants. Its bargaining capacity was predictably greater than that of the United Kingdom (67 million inhabitants) or Israel (just 9 million inhabitants, less than Belgium or Portugal).

Criticism has taken a toll on Von der Leyen’s position, especially since the huge mistake last Friday, when the Commission raised a regulation restricting the export of vaccine that endangered free movement between the two parts of Ireland . Brussels backed down and avoided the clash with Dublin and London. But the president of the Commission remains in the crossfire and has been trying for 48 hours to emerge unscathed from the scuffle over vaccines.

This Tuesday he met, behind closed doors, with the main groups of the European Parliament where, according to sources present, he defended the vaccination strategy. Von der Leyen has recognized during the meetings that the immediate expansion of production capacity is a complex task. And he has advocated encouraging deals between drug companies like Sanofi and Novartis to produce the Pfizer and BioNTech vaccine.