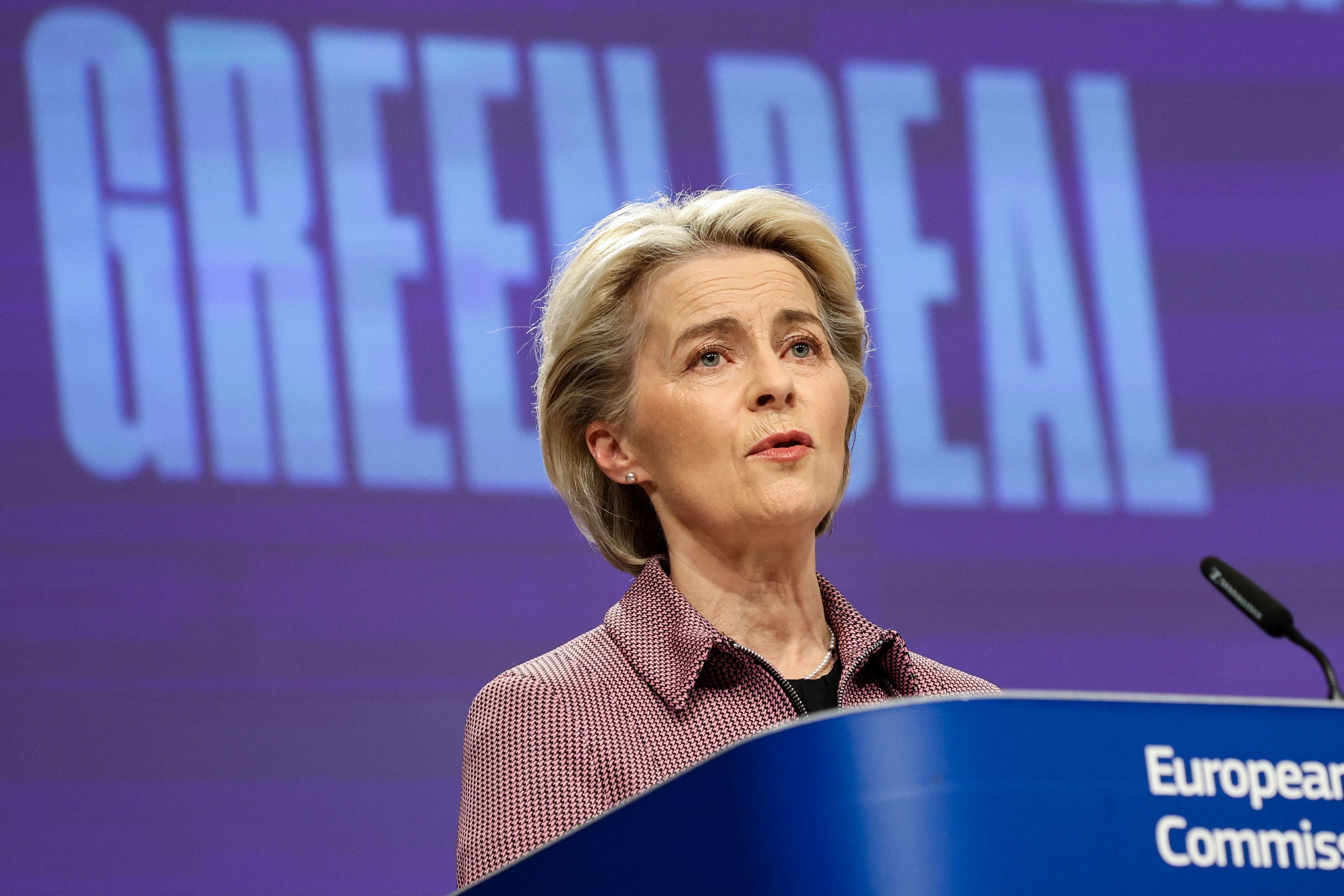 The president of the European Commission, Ursula von der Leyen, has pronounced for the first time forcefully on the Polish recovery plan, one of the few that is still waiting to receive the go-ahead from Brussels: the reform of the judiciary is a “condition sine qua non“To receive the multimillionaire funds, said this Thursday the head of the Community Executive in an appearance. His words come after the Court of Justice of the EU (CJEU) condemned Poland on Wednesday to pay a fine of one million euros a day – the highest daily ever imposed by European justice – for not paralyzing the activities of the disciplinary chamber of the country’s Supreme Court, a body that threatens the independence of judges, according to Brussels, and which is at the very center of the requirements demanded by Brussels.

Von der Leyen has thus made explicit one of the commitments that Poland must assume as a condition to access the 36,000 million euros that it has requested from the EU (between subsidies and loans) to leave behind the economic slowdown of the pandemic. “I have always been very clear: we want to put in this recovery and resilience plan a clear commitment to dismantle the disciplinary room, to end or reform the disciplinary regime, and to begin a process to reinstate the judges,” he stated.

The idea that Brussels manages is to place among the milestones of the plan judicial reforms, including the dismantling of the controversial court. In the last European Council, held last week in Brussels, the Polish Prime Minister, Mateusz Morawiecki, reiterated that his reform is in his plans. “We repeat it now,” he promised to his counterparts, “but neither the Government nor the Parliament will act under the pressure of any blackmail.”

This chamber is an all-powerful body that, among other things, can sanction judges who apply the primacy of European law or raise preliminary questions before the European judicial body. After being taken to the Luxembourg court by the Commission, the CJEU has demanded the precautionary suspension of its activities in order to avoid causing “serious and irreparable damage” while making the final decision.

Von der Leyen’s intervention is the culmination of weeks of tension between Warsaw and Brussels on account of the rule of law, a situation aggravated after the Polish Constitutional Court questioned the primacy of community law and the CJEU itself, placing the country at a step of the legal break with the EU. Last week’s leaders’ summit tempered the tone somewhat, a détente that also floats in Von der Leyen’s words. “I think it is feasible. And I hope we can reach an agreement ”, he said.

Poland is, along with Hungary – partners in multiple battles against Brussels – one of the five EU countries that has not yet received the go-ahead for its recovery plan, despite having sent it to the European capital in May. And the Commission is aware that it has in its juicy funds a powerful financial tool with which to tighten the nuts on its wayward neighbor to the east.

Von der Leyen has assured in his speech that he is perfectly seen traveling to any European capital, including Warsaw, with the blue folder of the Next Generation EU funds under his arm to symbolize the approval of the recovery plan and the delivery of the first check. To Spain, which was one of the first countries to receive the go-ahead, the president of the Community Executive traveled last June, with the blue folder under her arm. The Polish plan has been in limbo since May, awaiting the required reforms.

And meanwhile, the Polish judicial system continues to add cases against him. The European Network of Justice Councils, an organization that brings together different European bodies of representation of judges, has voted this Thursday to expel the new National Council of the judiciary of Poland, considering that it has stopped complying with its statutes. The aforementioned body “does not safeguard the independence of the Judiciary,” the Network has detailed in a statement, and neither does it defend judges, “against any measure that threatens to compromise the fundamental values ​​of independence and autonomy.”