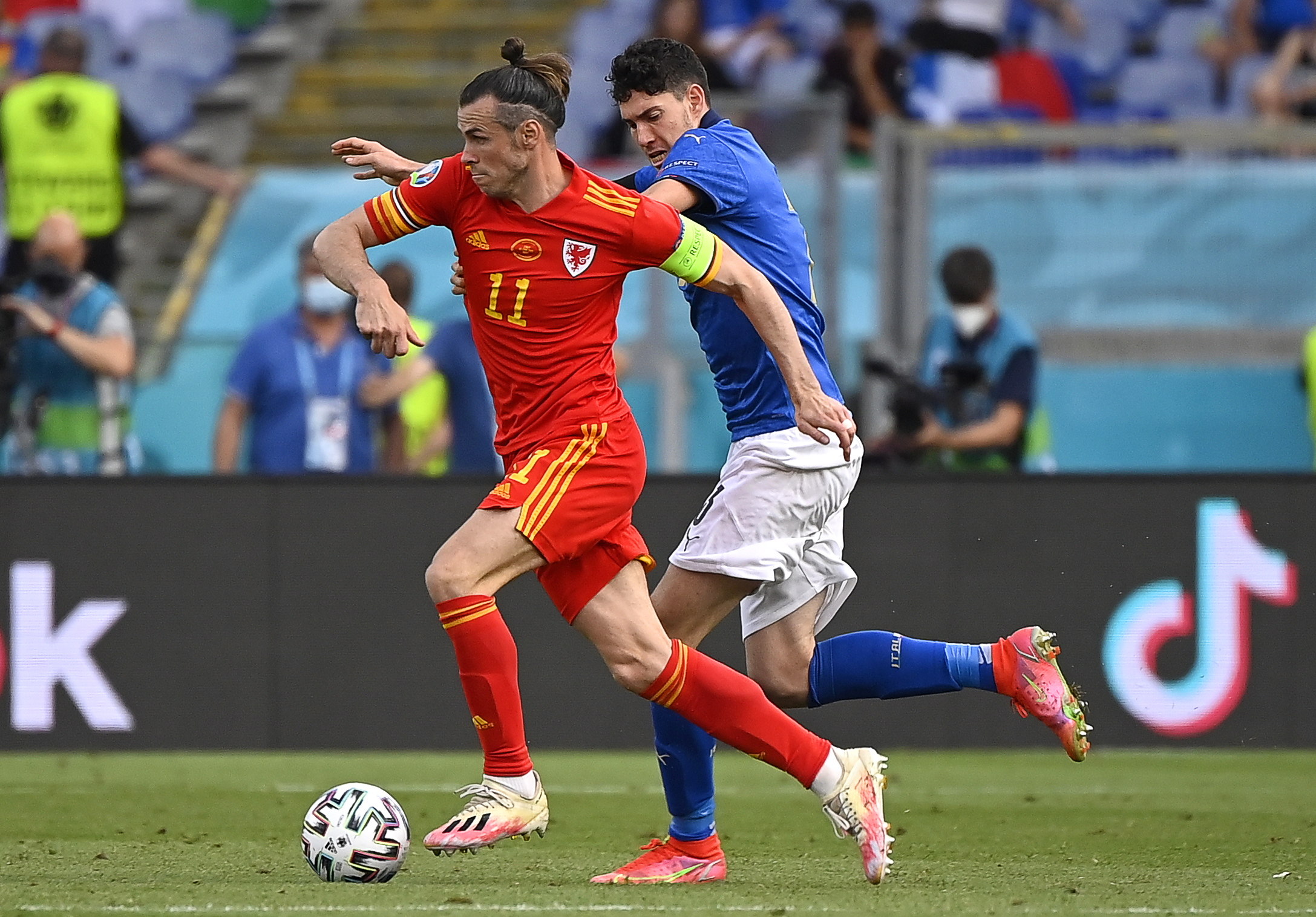 Wales is a nation that has traditionally lived in the shadow of England, in football as well as in history. Located in the south-west of the island of Great Britain, its shores lap into the Irish Sea and the mountainous interior offers some of the most beautiful scenery in the United Kingdom. But its size does not reach the surface of the province of Badajoz and its population is less than that of the municipality of Madrid, with great imbalances: more than half of its 3.2 million inhabitants live in the southeast of the country, in an area less than 15% of the total, in cities like Cardiff, Swansea or Newport. It is there that wealth and economic activity have always been concentrated, and the influence of England is enormous. Celtic culture and Welsh nationalism survive in the rural north.

Because it was not, Wales did not become a kingdom and remained a principality. Its territory was conquered inch by inch by the English neighbor until Edward I of England declared it his own in 1282 and the entire Wales was later incorporated into the English legal system by Henry VIII in the 16th century. Wales became part of Great Britain in 1707 and the United Kingdom in 1801.

However, Welsh nationalism, like its Celtic culture, never fully died and began to flourish again from the 19th century, with political movements such as the Cymru Fydd, cultural institutions such as the National Eisteddfod (a folk festival whose origins they date back to the 13th century) or, surprise, the Welsh Football Federation (1876) or the Rugby Federation (1893). Today Wales has its own Parliament and its own Home Rule Government, albeit with much more limited powers than its Scottish counterparts.

All this is relevant because, in football, things have developed in a very similar way. Despite the fact that their federation is in fact the third oldest in the world (behind, of course, those of England and Scotland), Welsh football has historically lived in the shadow of English football. Welsh teams traditionally played in the English leagues because Wales did not have a national league of its own until 1992 due to difficulties in traveling between the north and south of the country. And when it was created, several Welsh clubs decided to stay in England. This is the case of Swansea City and Cardiff City, who play in the English Second Division but have been in the Premier in recent years. Or Newport, Wrexham and Merthyr Town, who play in lower English divisions.

Regarding national teams, Wales has historically been very little (it has only played in one final phase of the World Cup, that of Sweden 1958, where it reached the quarterfinals but lost 1-0 against the would-be champion, Brazil) and has also lived , like the rest of the country, in the shadow of England. But just as Welsh nationalism has gained traction in the last 20 years, so has the national football team.

The Welsh had not qualified for any final phase of the Eurocup, but in 2015 the great miracle took place: that year not only did they get a ticket to France 2016, but for the first time they stopped being in the shadow of England, which they surpassed in the ranking FIFA World Cup. Wales reached ninth place, one ahead of the English. In that European Championship they gave a great blow by winning their group leaving England in second place and then they would beat Northern Ireland (1-0) in the second round and, against the odds, they swept Belgium (3-1) in the quarterfinals to fall, again, against the one who would be champion, Portugal (2-0).

The Welsh boom of these years has a lot to do with the rise of the Premier, where its best players have been trained, among whom Gareth Bale stands out far above all.