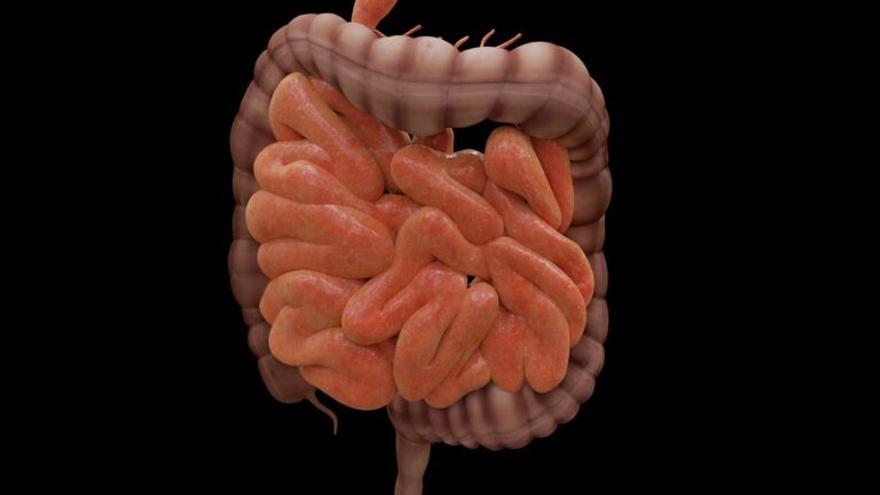 The digestive tumors they are the leading cause of cancer in Spain. It is estimated that this year that is ending, some 71,557 people have been diagnosed.

And between this kind of cancers the colorectal it is the first with the highest incidence with a total of 43,581. Behind are the rest of the digestive tumors (esophagus, stomach, liver, pancreas and bile duct).

It may interest you: Pancreatic cancer: what you need to know about a disease that “attacks” without warning

In addition, according to the data provided by the Group for the Treatment of Digestive Tumors (TTD), these tumors represent the leading cause of cancer mortality, with 34,889 estimated deaths in 2020.

Based on current data, experts estimate that colon and rectal cancer incidence rates will increase over the next decade among very young people, ages 20 to 34.

The percentages they contribute are worrying. The TTD indicates that the percentages of increases in this age group could range between 90% and 124%.

It may interest you: What should I do if I am positive or in close contact? When should I repeat the antigen test?

In the case of people between 35 and 49 years, experts estimate an increase of 27% and 46%, respectively.

Recent studies from large European Registries indicate that colorectal cancer rates have increased significantly in patients aged 20 to 49 over the past 25 years, mainly due to an increase in rectal and distal colon cancer.

Also Read  Without hesitation: Ronaldo 'El Fenómeno' predicted the champion of the Copa Libertadores with a win included [VIDEO]

In particular, the increase in rectal cancer rates has been 1.8% per year from 1990 to 2016. Similar trends are observed in the United States, Australia and Asia.

“Early colorectal cancer is an emerging entity in our environment, with specific clinical, prognostic and epidemiological characteristics and whose approach represents a challenge in its management”, explains Alfredo Carrato, professor and Head of Service at Ramón y Cajal University Hospital.

«Its increase is not homogeneous at the world level, with a clear increase in countries such as the United States, Korea and New Zealand. In our region the increase is considered moderate ”, according to Carrato.

Experts point to multifactorial causes when explaining this increase in tumors in the colon and rectum.

Recent scientific works report that a sedentary life, being overweight, the consumption of alcoholic beverages, the intake of processed meats, hepatic steatosis (fatty liver) and a low intake of vegetables they are correlated with the increase in these age groups.

In addition, the one known as the “western diet” with hamburgers, shakes, etc. it has been associated, in turn, with an increase in advanced adenomas.

Colorectal cancer in those under 50 years of age it is usually diagnosed in advanced stages due to low clinical suspicion.

And when treating them, aspects derived from the emotional, sexual and fertility health of these very young patients must be taken into account.

Also Read  Josh Wardle: At Wordle, he has given us pure pleasure | Rebecca nicholson