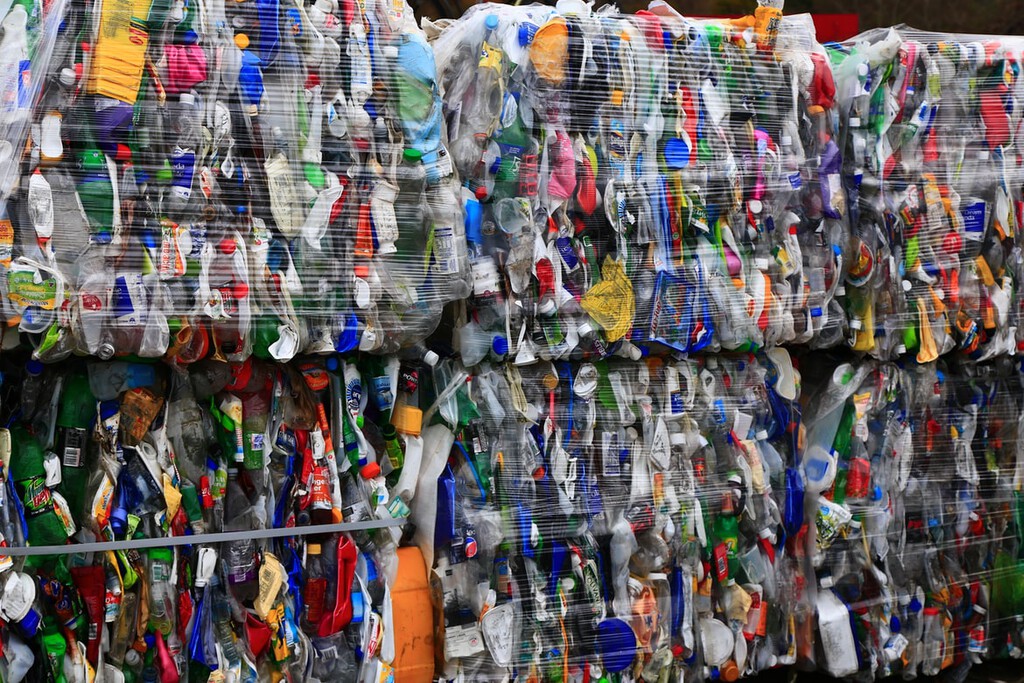 Today it seems inconceivable, almost a Pleistocene thing, but in 1930, not even a century ago, plastic was a novelty that promised to make our lives easier and open the doors to a new era of consumption. It sounded (and smelled) like a futuristic utopia. And it was, in a way. Over time, however, that dream has gradually taken on the overtones of an ecological nightmare. From the shelves of supermarkets, it has jumped to the streets, mountains and oceans. Even to our stomachs. We try to put a stop to it with recycling; but to what extent are we achieving it?

The OECD has just published a report that puts the thermometer to the pulse that we have been throwing at plastic for decades. And he leaves two conclusions, neither very flattering: we pollute more and more; and although the amounts recycled are growing, their percentage is still minuscule.

Plastic consumption does not hit the brakes. No, they are not your impressions, there is more and more plastic. And garbage, of course. Calculations by the Organization for Economic Cooperation and Development (OECD) show that over the last three decades its consumption has quadrupled. Between 2000 and 2019 alone, global production has doubled to 460 million tons. Although the figures do not coincide exactly, the Statista data shows a similar trend: if in 2009 world production was around 250 million metric tons, ten years later, in 2019, it had already risen to 368. And with an upward trend .

The pandemic offers us a curious example of how entrenched plastic is in our consumption habits. The economic “puncture” that accompanied COVID-19 left a 2.2% decrease in the use of the material, but the fall, however, recovered in 2021 as the activity of the companies and consumption did so. What the OECD technicians did perceive —even in 2020— was an increase in takeaway food packaging or medical supplies. The UN and WHO have also raised their voices to warn of how the health crisis is leading to an environmental crisis.

Also Read  Modern cities have become authentic "lighthouses". For thousands of birds it is a problem

The oceans add a new (and shocking) community: plastic islands are becoming home to coastal species

An uneven rise. We consume more in a way because we are more. During those same two decades—from 2000 to 2019—the world population has grown by almost 40%. However, the OECD data shows that waste generation is far from homogeneous and is largely concentrated in the OECD countries themselves. Almost half of the waste actually comes from the 34 countries that make it up. On average, each American generates about 221 kilos a year; in the European countries of the OECD the index drops to 114 and in Japan and Korea to 69. The states of the organization are responsible for 14% of all plastic leaks.

The percentage of recycling, still limited. To face this challenge, for decades the countries —not all, nor in a homogeneous way, of course— have applied a battery of measures both to reduce the production of waste and to encourage its recycling. On the table there have been awareness campaigns, prohibitions and taxes that penalize single-use plastic products, such as straws, cotton swabs or plates. In Spain, data from Cicloplast show that, indeed, we recycle much more than a decade ago. Specifically, over the last ten years the treatment of domestic plastic containers has doubled.

The question is what result are these measures giving? Is there more and more recycled material? The answer —according to the OECD— is that recycling has more and more weight, yes; but, even so, we move in reduced percentages. Their data shows that the global production of plastics made from recycling, known as “secondary” plastics, has quadrupled in just two decades. From 6.8 million tons in 2000 we have gone to 29.1 in 2019. However, despite this increase, they represent just 6% of the total production of plastics.

Also Read  All James Bond will be on Prime Video: it is Amazon's big bet to win the streaming war 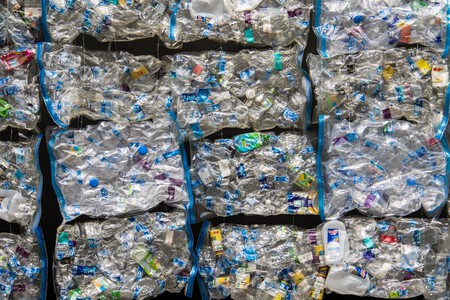 What is failing? One of the keys is that we still recycle little. The report Global Plastics Outlook, concludes that only 9% of plastic waste reaches the chain. We throw something else to the collectors, but not everything is used. The OECD tables reflect that although 15% is collected for recycling, 40% ends up being disposed of as waste.

What happens to the rest of the garbage left by the containers that we buy daily in supermarkets? 19% is incinerated, 50% is used as a sanitary landfill and 22% bypasses management systems and ends up in uncontrolled landfills, is burned in open pits or ends up polluting the land, rivers, lakes or seas, especially all from the poorest countries.

what we play. 2018 ended with a surprise: the Urgent Spanish Foundation chose “microplastics” as the word of the year. It is just an anecdote, but it gives a clear idea of ​​the increasing attention that authorities and society devote to the challenge of plastics. In 2019 alone, around 6.1 million tons of plastic waste leaked into aquatic environments.

Experts estimate that 1.7 flowed into the oceans, adding to the gigantic 30-million-ton “reserve” of plastic waste that they estimate is already accumulating in our seas. Another 109 are distributed by rivers, which guarantees that, even if we manage to stop pollution, our large bodies of water will continue to receive garbage for decades.

Today, living without plastic is impossible and that is turning the Earth into a landfill

Also Read  So are the Bowie M2 headphones, from Baseus

The solutions. The OECD is not the only organization that has put its finger on the yaga in recent weeks. Recently, WWF published a report with equally alarming data: by 2040, the world production of plastics will have doubled again and in 2050, if we do not adopt measures, pollution by plastics will have multiplied by four. How to tackle that problem? The OECD notes that one of the keys is to improve waste management and achieve an increase in recycling. Beyond giving a “green” output to the material that we already have in circulation, the main solution seems to point to reducing production itself. Both the 34-state body and the WWC advocate taking action across borders, on a global scale.

“The global plastics crisis should also be a matter of urgency for all,” they stress from the WWC, which emphasizes the “urgency” of a binding international treaty. “To reduce plastic pollution, certain measures will have to be implemented and international cooperation promoted with a view to reducing production through, among other things, innovation, better product design and the development of ecological alternatives,” the OECD settles.

We have been promoting efforts to recycle plastic for decades. Result: only 6% is reused