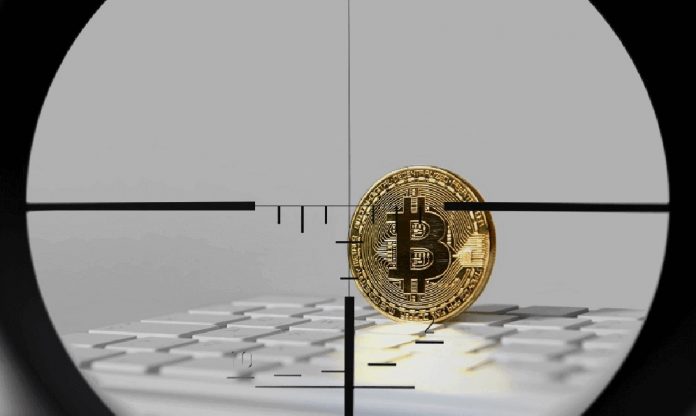 The democratization of the creation and launch of cryptocurrencies will make it possible for brands to use this to build loyalty in their community. It is a new way to monetize value, or any incentive they can offer to those who acquire their tokens.

This is the new ICO platform developed entirely in Spain, by Blocknitive and Block Impulse, so that companies can easily create their own tokens in a few clicks and launch ICO (Initial Currency Offering).

The project, developed 100% in Spain, allows companies to obtain liquidity without having to give up company capital, based on the value of what can be done in the future with the cryptocurrency they are launching.

“With a cryptocurrency you can reach a global audience at the click of a button. In addition to building loyalty, you will be able to launch utilities within the platform that are only accessible from the token/cryptocurrency. You will have your own control of this new ‘economy’, generating an innovative way of creating value”, explains Miguel Peco Perea, director of business development at Blocknitive.

ICO, cryptocurrencies and the value for companies

An ICO is an Initial Coin Offering. Companies will be able to create their tokens or cryptocurrencies that will later give access to certain privileges, whatever the company wants to grant: concert tickets, product discounts, exclusive access to events…

With this they will be able to retain their customers, by giving them access in the future to new ways of relating to the brand, through exclusive access to matters of value for this audience.

Also Read  What happened to Clippy, the famous Microsoft assistant who ended up deposed to return 20 years later

It is a turnkey solution, which already has eight signed projects, and which goes beyond the simple creation of the token under the autonomy and decentralization of the blockchain.

The ICO platform includes legal and technical support throughout the entire token creation phase, with the aim of aHelp its conceptualization: to technologically and legally develop the token based on the final objectives for which it is creating them.

The project also includes a landing page, which will have a responsive design and will be connected to web3 wallets, to carry out the operations of acquiring the tokens and exchanging them for fiduciary currency (for example, dollars).

Trendzylla is a global social network that wants to manage its own token to provide it with different utilities that are of interest to its audience. Such as privileges within the platform itself, exclusive offers or tickets for certain events.

Furthermore, in this case, it has been determined that the tokens may be transferable in secondary markets. With all this, an acquisition interest is generated on the value created through the ICO platform, being the only one admitted to access the aforementioned benefits within the social network.