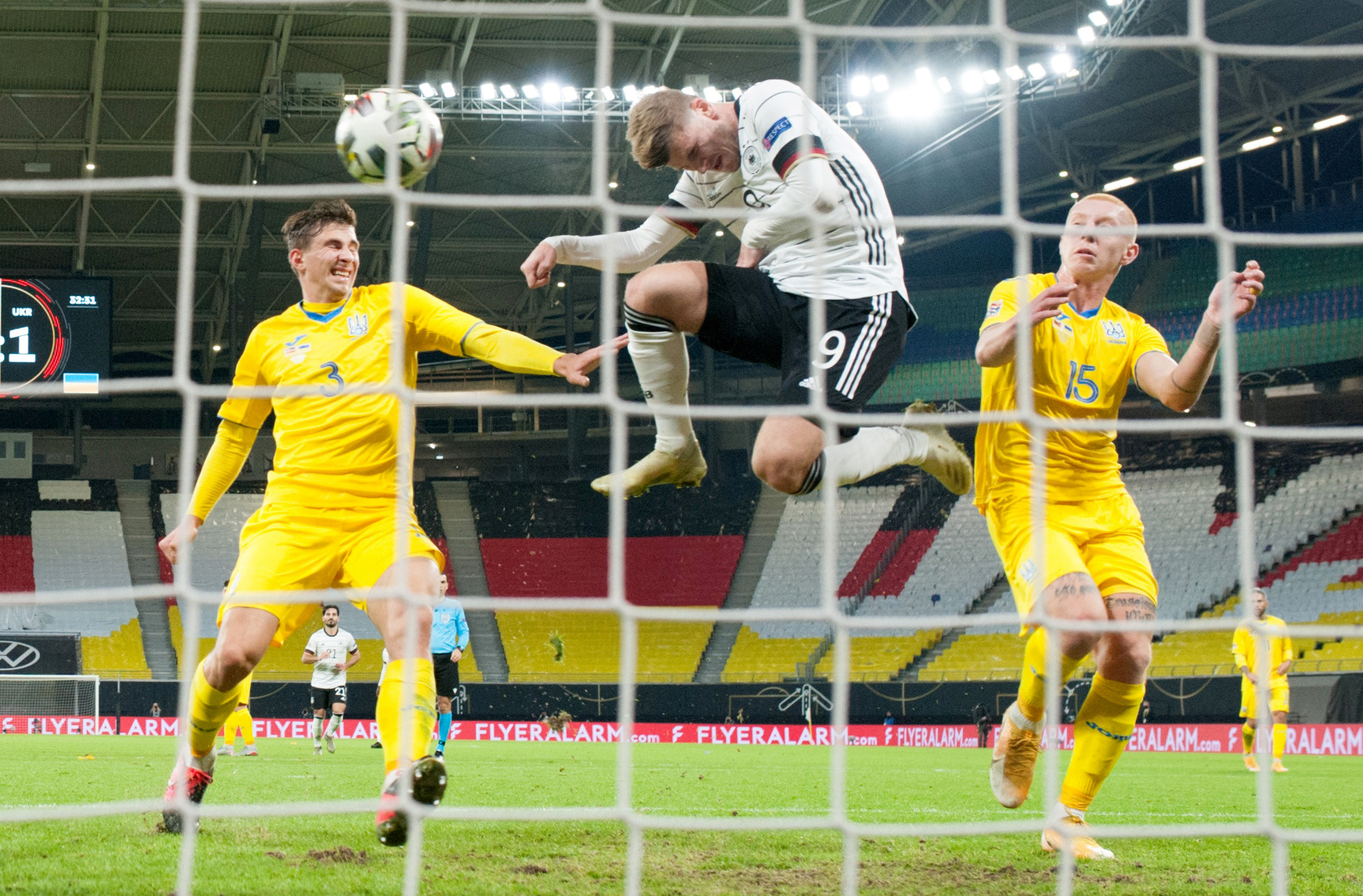 For decades Germany dominated European football thanks to a unique combination of creativity and rigor. The crisis that followed the victory of the 2014 World Cup marked the beginning of a disturbing journey. The selection that visits the La Cartuja stadium is the result of an unusual reality. It was pointed out a month ago by Ralf Rangnick, considered the father of the new German coaching school. For the first time in half a century, Beckenbauer’s country suffers from a deep shortage of brilliant players. Given the loss of talent, it is necessary to reinforce the method. Joachim Löw, who celebrates 15 years on the bench of the team, never talks about defending. He insists on the battery of ideas that sustain the somewhat mechanical game of his team: total concentration, forward pressure, vocation to control the ball and coordinated maneuvers to invade the rival field. At the forefront of this rather official effort stands out an illuminated striker: Timo Werner.

Manuel Neuer. “This year we are happy with our career,” said Manuel Neuer, the captain, and the only player from this team who could be part of a world eleven; “They haven’t scored too many goals for us. We are defending well, but we have to keep working because this is a team with many young people ”. The goalkeeper celebrates the recent history: 1-1 against Spain, 1-1 and 3-3 against Switzerland, and 1-2 and 3-1 against Ukraine. He speaks as if he thinks that the worst is behind him: the elimination of the World Cup in Russia in the group stage and the stick in the 2018 Nations League, where Germany drew two games and lost two with a balance of seven goals against and two in favor.

Robin Koch. “I’m excited that Robin is with us,” Löw said this week; “For his beginning of fair play, for his clear passes, because he does not fail in one on one …”. Son of the rough Harry Koch, mythical center-back of the Kaiserslautern who won the Bundesliga in 1998, the young Robin is the new reference of the German defense. After passing through Freiburg, he received an offer from Leeds United. He consulted with Löw and the coach advised him to accept without hesitation because there he would enjoy the chair of Marcelo Bielsa, an excellent central teacher when it comes to taking the initiative. “I don’t want to limit myself to defending and hitting balls,” declared the apprentice; “That’s why I signed for Leeds.” But the life of the brave is never easy. In the last two days of Premier he received eight goals. Germany looks solid against Switzerland and Ukraine. But, as Neuer says, there is work ahead.

Leon Goretzka. No country can boast of players less gifted at the game of tag and more convinced that they can touch it.

Timo Werner. Germany was thrown into such disarray when Ukraine pressed it into their area last Saturday that it was just a short time before the whole frame sank down on Neuer. It was not like that because Goretzka put a pass into space and Leroy Sané exploited his sprinting skills before scoring the 1-1. Sané and Gnabry are the two rays that accompany the man who scored 2-1 and 3-1; and that he is probably the best player of this generation. Timo Werner is going through one of those moments of sweet emotional balance. At 24 years old – as long as he does not allow himself to be trapped by melancholy – he is a prodigy in the art of breaking the fence of defenses.