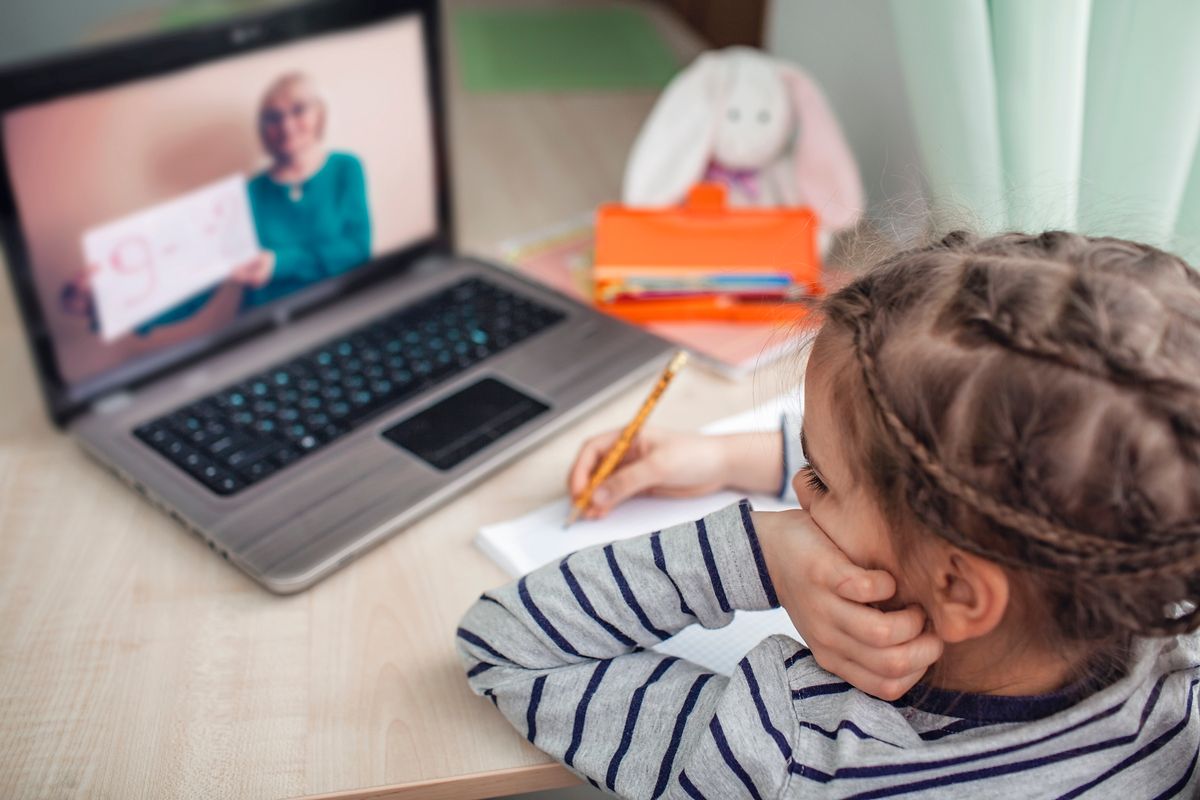 “Speak ill of one is awful. But there is something worse: that they do not speak ”, affirmed the famous writer Oscar Wilde. Thus, whether for or against, with the appointment of Betsy Devos as Secretary of Education of the Donald Trump government and with the arrival of the pandemic, the issue of school options (school choice) received more attention in the last four years than at any other time in history.

This idea, which was unknown to a large segment of the population, was suddenly rediscovered and massively discussed by the media, in the courts and in various public forums such as panels and online events.

One of the most outstanding events occurred in June and was the case Espinoza v. Montana Department of Revenue, which set a precedent by deciding the Supreme Court of Justice in favor of a family that had chosen to place their children in a school belonging to a religious designation.

The state of Montana sought to deny the Espinozas scholarships obtained through a program funded with private donations, incentivized via a tax credit. The verdict was based on the First Amendment of the United States Constitution – which protects religious freedom – and ruled that every family has the right to choose the school of their choice.

With this decision, this type of school option was declared neutral to any anti-religious disposition, thus allowing parents to have access to all possible private schools in their community, whether they are secular or not.

Similarly, this year the popularity of homeschooling doubled. According to the University of Virginia, virtual learning came to do with education what Netflix did with video rental stores.

Also Read  Threats and distrust of vaccine supply between the EU, UK and laboratories

Consequently, the option of home-schooling experienced a 200% increase. However, Faced with the impossibility of attending a room in person, the pandemic raised the lack of digital access. Many families did not have the computers and bandwidth capacity (WIFI) for each of their school-age members. Hence, the digital divide went from being a little-debated phenomenon to becoming the essential subject of the eternal controversy between those who have a lot and those who have very little.

In turn, learning groups or learning pods They entered their heyday. Necessity is the mother of ingenuity, says the old proverb. Therefore, faced with the urgency of continuing to educate their children, parents organically created groups led by hired teachers to reduce academic interruption and to guarantee a certain level of face-to-face teaching.

The teachers employed for this task reported finding greater freedom when choosing schedules, style, content and even rates to make their work something more innovative and rewarding both financially and in the teaching part. Again, also in this case the families with limited economic resources could not pay for a private teacher to implement the option of a learning pod.

In places like Florida, Arizona, North Carolina, Indianapolis and Wisconsin, where there is a plurality of school options, scholarship programs to attend a private school received a greater number of applications and / or increased the number of participants.

In other words, the unusual circumstances imposed since March and government policies have produced a boom in the field of school options. Now that what was taken for granted – obeying the mandate of residential assignment – is no longer the norm, school education may never be what it was again. And school options, increasingly used and known, could in the future become something more central than peripheral nation-wide.

-Hergit Llenas is an activist, writer and director of Hispanic Participation for The American Federation for Children