We have talked a lot about the Apple car, which has been in development for more than seven years according to rumors that began in 2015. From just an electric car, it became an autonomous and electric car, and Project Titan suffered setbacks. We now believe that Apple will decide to show it to the world in 2025.

Rumors about Apple’s next first car began in 2015, when the tech giant created Project Titan, a research and development initiative exploring the promise of electric vehicles and autonomous driving.

The Wall Street Journal reported in 2015 that Apple wanted to build an Apple Car by 2019, but Apple had other things on its mind. The company laid off 200 Project Titan employees in early 2016 as Apple shifted its focus to autonomous driving.

More recently, the Apple Car resurfaced in headlines around the world when official patents on a fully autonomous electric vehicle were leaked and equipped with a VR in-car entertainment system.

As first detailed in a VR Scout report, Apple filed a patent with the United States Patent and Trademark Office for an innovative virtual reality entertainment system in the car that uses the movements of the vehicle as part of the VR experience.

According to Bloomberg, Apple is accelerating the development of its new electric car, but the project has refocused on self-driving capabilities. The report adds that the Apple Car team had explored two options over the years.

The first is an Apple Car with limited self-driving capabilities, mainly steering and acceleration. The second is a fully autonomous car that works without human intervention. 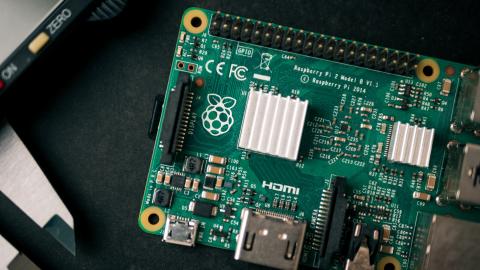 Under the watchful eye of new Apple Car team leader and Apple Watch software executive Kevin Lynch, the tech giant is now focusing its efforts on the second option and reportedly plans to introduce a self-driving production Apple Car by 2025.

The shift in focus to self-driving cars may explain why Apple is busy filing new patents left and right.

Recently, he has been granted a series of 53 new patents by the United States Patent and Trademark Officeincluding a dynamic focus 3D virtual reality headset display and a virtual reality system. 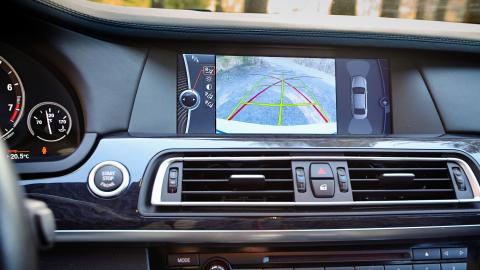 The patent states that Apple’s VR system features a direct retinal projector system that scans pixel-for-pixel images directly onto the retina of the eye.

The patent further explains that the new VR system eliminates the problems of accommodation-convergence mismatch, such as headaches, nausea and eyestrain, that are common among users of conventional VR and augmented reality systems.

We can see how Apple’s latest inventions can translate to in-car entertainment, but we have no idea why the next Apple Car would settle for being windowless; it will probably have a windshield and front side windows at a minimum.