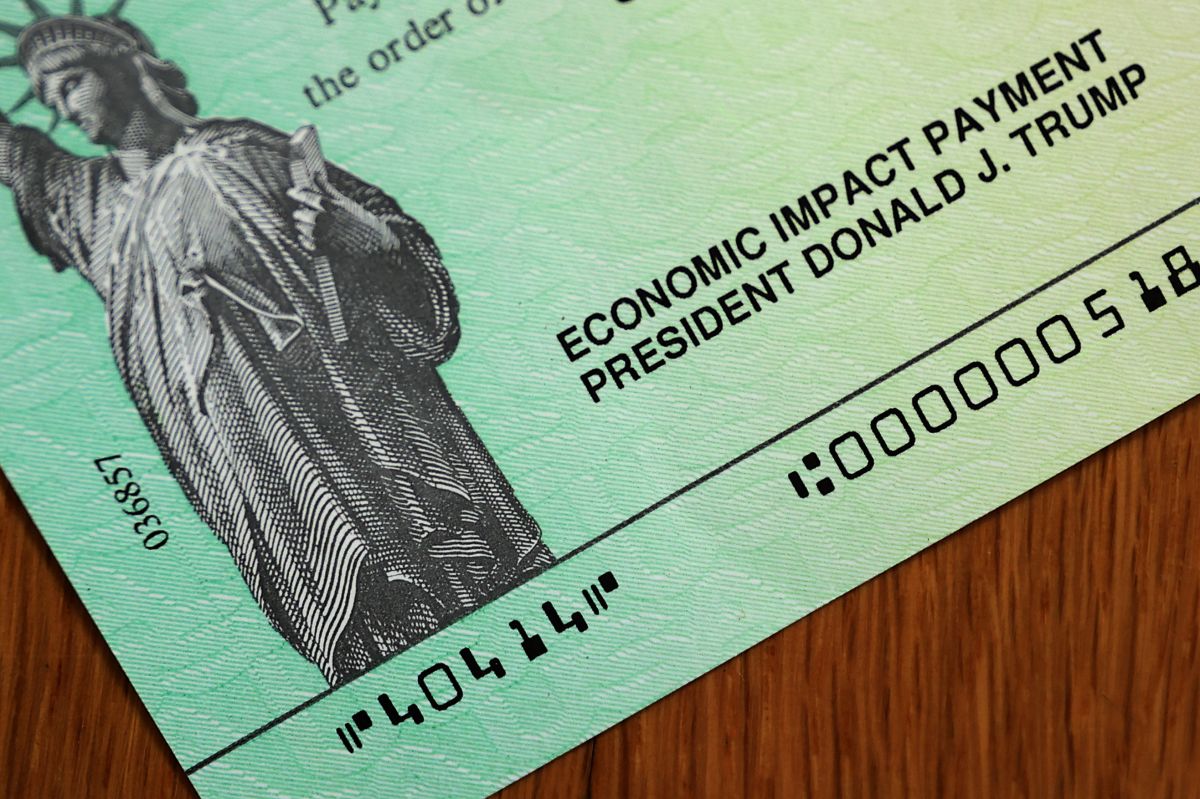 New aid for Americans is on the way, after Democratic and Republican leaders managed to reach an agreement on the United States Congress to vote for a new stimulus package of $ 900.00 billion.

What would help citizens to alleviate the economic effects of the coronavirus pandemic.

Among the benefits that are included in this new package, which will be voted on Monday by legislators, are direct cash payments, and unemployment assistance.

If approved in the Congress, the new stimulus package will be sent to President Donald Trump to sign, which would save several programs that are about to expire, on December 31.

It was last March that Congress approved the first stimulus package for $ 2 trillion, known as the Coronavirus Aid, Relief and Economic Security Act (CARES, for its acronym in English).

If approved, the second bill of the stimulus bill would be the largest in the pandemic so far.

Although the legislators have not released the official text of the agreement on the new stimulus package, we present the main benefits that are provided in the new aid.

Although it was approved last minute, one of the main benefits is direct payments from $ 600 dollars, per adult and per child in the most vulnerable households.

Which represents half of the $ 1,200 dollars received on the first stimulus check.

It also considers in this new package to grant $ 300 dollars a week for unemployment, which represents half of what is currently given.

The benefit would be valid for 11 weeks, beginning at the end of December.

The Pandemic Unemployment Assistance program would also be extended, aimed at independent workers and contractors, freelancers, as well as other employees who have been affected by the coronavirus pandemic.

As well as the 13-week extension of the Pandemic Emergency Unemployment Compensation program, focused on people who finished their regular government aid.

$ 12,000 million dollars would be earmarked to reactivate the Paycheck Protection Program would be resumed so that small businesses can apply for a second loan.

In this new package, $ 15,000 million dollars are contemplated to support other independent companies and cultural institutions.

Not only that, but it also extends eligibility for more nonprofits, plus newspapers and local media outlets.

In this new package, it is estimated to grant $ 82,000 million dollars for aid programs for basic education schools and universities.

It is also contemplated to allocate $ 10 billion dollars, destined to help people in charge of child care.

The new project would give a respite to the eviction protection program, which is due to expire on December 31, since the deadline would be extended for another month.

Another $ 25,000 million dollars would be allocated to support in the rental of housing to workers who lost their jobs during the coronavirus pandemic, which is registering more and more infections.

In this new stimulus package, it contemplates an increase of 15% to Supplemental Nutrition Assistance Program (SNAP) for the next half year.

In addition to extending the Pandemic-EBT program, aimed at families with children under 6 years of age,

And not only that, but $ 400 million will also go to food banks and food pantries, which are delivered through the Emergency Food Assistance Program.

This stimulus bill, which if approved, would also benefit senior nutrition programs, such as Meals on Wheels, which would receive $ 175 million, and $ 13 million would go to the Supplemental Food Commodity Program.

In the hands of Congress

Thus, the hopes for receiving support in this second stimulus package are placed, firstly, on the approval in the House of Representatives where it will vote this Monday, and it would go to the Senate where the same would be done on Tuesday 22 and finally It would be sent to President Trump for signature and enactment on December 23.

This is how the programs that expire on December 31 would save.