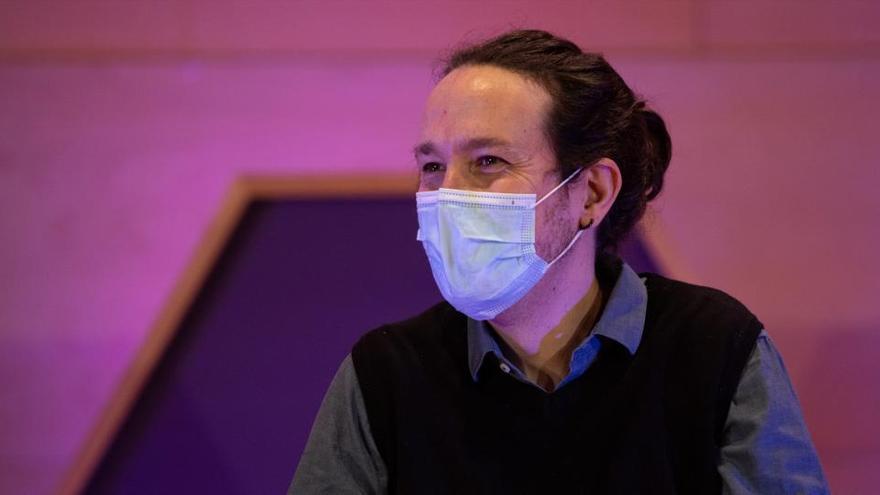 Because it is still an enormity that the second vice president of the coalition government formed by the PSOE and United We Can, Mr. Iglesias, declares in an interview published in the Catalan newspaper ‘Ara’ that Spain is not a democracy. “You have to admit,” he said– that there is no situation of full democratic normality “and mentioned among these anomalies the imprisonment of the leaders of the ‘procés’, whom he did not hesitate to describe as” political prisoners. “His partners in the governmental coalition pretended they had not heard “I want to understand – the socialist spokeswoman in Congress, María Jesús Montero, excused it – that these statements are born from a desire to improve the quality of democracy in Spain.” But the surprises did not stop here.

And the first of all, the decision of the ex-Treasurer of the Popular Party Luis Bárcenas to confess to the judges the shady practices that were used to steal its irregular financing from the Spanish Treasury. Given the complexity of the plot and the number of courts involved in the investigation, no one doubted, among the audience members, that we would have an occupation for the remainder of the year. At least! And we were in that belief until the acquittal of the former president of the community of Madrid Cristina Cifuentes was published, about irregularities in obtaining a master’s degree at the Rey Juan Carlos University that was practically given to her. The judges consider that there is no conclusive evidence that the former president of the Madrid community could have induced two officials to falsify the minutes that allowed her to access the required degree. Consequently, the officials were convicted for their obsequiousness to their boss and she was acquitted, among others, of the crime of bribery, neither proper nor improper, that there are many ways to interpret the Penal Code.

But can anyone believe that two university officials decide on their own and at risk to falsify some documents to give a master’s degree to the lady who handled the administrative chore? And that this did not take for granted? It is often said that Spanish criminal legislation is scrupulously guaranteeing and that explains the delay in resolving some of the matters that are submitted to the judges. “It is repugnant to reason,” a professor at that long seven-year Francoist Baccalaureate explained to us when we came across an event that was difficult to analyze without the help of current legislation. And this seems to be the case with the acquittal of Cristina Cifuentes and the conviction of the two civil servants. Possibly conforming to the law, but repugnant to reason. As for the surprise of the sale of the central headquarters of the PP in Genova street, Madrid, the thesis that it is forced by the very poor financial health of the PP prospers among the gathering. It seems the most reasonable thing.