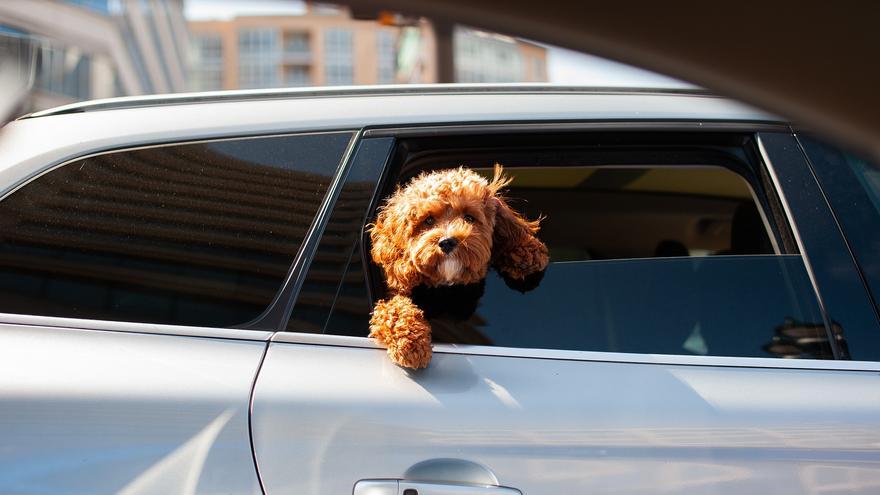 Since this Wednesday, pets have been able to see recognized a series of rights that many entities have been claiming for a long time. The most important thing is that several laws have been modified in which companion animals were considered as simple objects, capable of being used as movable property. Now they become “sentient beings”.

To achieve this long-awaited protection of companion animals The Mortgage Law, the Civil Code and the Civil Procedure Law have had to be modified.

In this way, Spain joins the list of countries in the world, which consider that animals are ‘living beings endowed with sensitivity’, and not inert things.

This implies that pets will be legally considered as one more member of the family, something that in reality and has been happening in the vast majority of cases, but that was not legally included in any legal text.

This triple reform that was approved on December 2 of last year and appeared published 14 days later in the Official State Gazette, to enter into force this Wednesday 5.

Obligations of the owners

But what exactly does it mean that pets become an integral part of the family?

The new rule affects the keeping of companion animals (cats, dogs, birds, rodents, reptiles, fish, etc.) considers that all are “sentient beings” and therefore, they must occupy a place in the family as legal members of the same.

1. In the event that there is an economic problem in which these animals may be immersed, they they are not seizable or mortgagable.

2. It is mandatory to provide them with all the care they need, his mistreatment and abandonment is prohibited and his life cannot be disposed of in a testamentary manner.

3.They may not be used as a tool of suffering in cases of vicarious and / or gender violence or to inflict any kind of mistreatment on another member of the family.

4.When having sensitivity, the legal regime of goods and / or things, but as long as this is compatible with the nature of each animal or with the aim of protecting them.

5.In the case of a separation in a couple or marriageIn the same way that the judge decides the fate of the children (custody, guard, visitation, etc.), he will also do it with pets.

6. In those cases, se will distribute the expenses and economic charges derived from the care that each animal needsl. The regulations clarify that all this must be done taking into account the welfare of all members of the family (including the animal).

7.If someone finds a lost animalHe must ensure that he returns to his family and, if he does not have an owner, he will be handed over to whoever is taking charge of his care.

8. In case of traffic accident, The responsibility of caring for or taking care of the injured animal cannot be avoided.