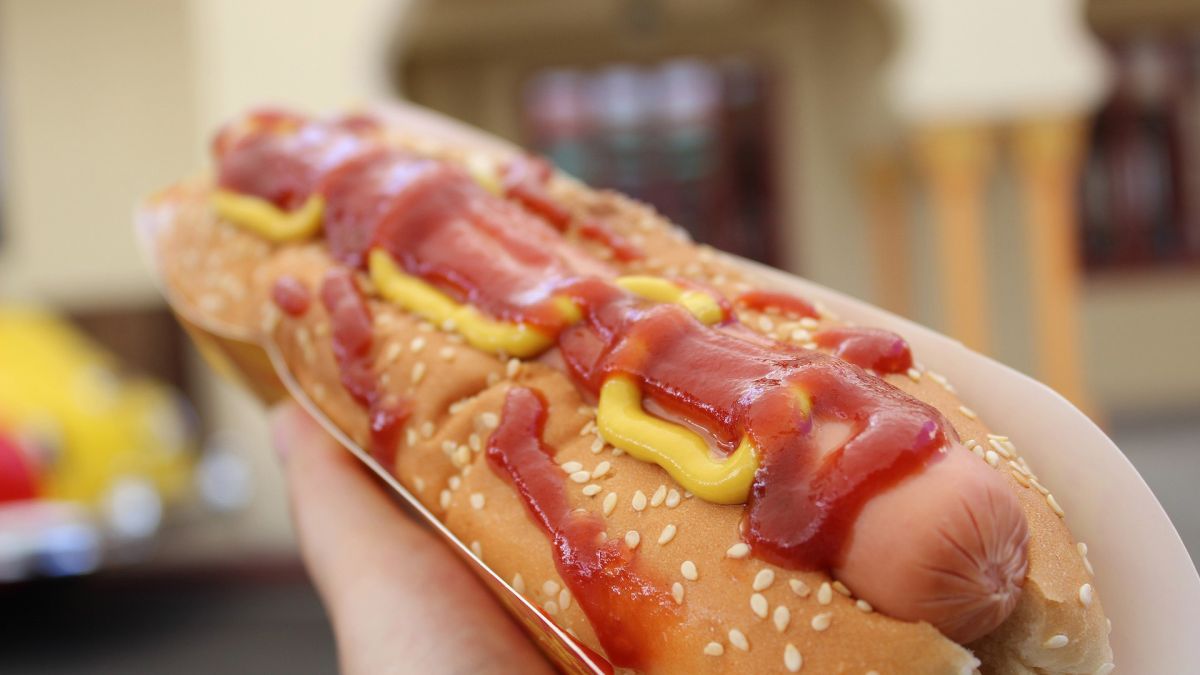 Processed meats like hot dogs can increase your risk of heart disease.

Consuming certain foods can increase your risk of heart disease and premature death. It is enough to consume these foods in small amounts on a frequent basis to damage the heart and affect its function.

Processed meats not only increase your risk of colon cancer, they also affect your heart health. Researchers at McMaster University and Hamilton Health Sciences in Canada found that eat just 150 grams of processed meat per week could significantly increase the risk of heart disease (45%) and death (51%) compared to those who do not consume processed meat.

Consuming red meat is associated with an increased risk of cardiovascular disease and dying from it. A new study presented at a scientific conference of the European Society of Cardiology indicates how meat damages the anatomy and function of the heart.

The researchers found that people with a higher meat intake had smaller ventricles, poorer heart function, and stiffer arteries, all indicators of worse cardiovascular health.

3. Sodas and other sugary drinks

A study that followed 40,000 men for two decades found that those who consumed on average a can of a sugary drink per day had a 20% higher risk of having a heart attack or dying from a heart attack than men who rarely drank sugary drinks. Studies in women have yielded similar results.

The Centers for Disease Control and Prevention (CDC) note that over time, excessive alcohol consumption can cause chronic disease and other serious problems such as high blood pressure, heart disease, stroke, liver disease and different types of cancer.

Fried foods are high in fat, calories, and often salt. Some studies have linked fried foods to serious health problems like type 2 diabetes and heart disease. WebMD publishes that fried foods can influence the risk of these diseases through several key risk factors: obesity, high blood pressure, and high cholesterol.

Eating ultra-processed foods, such as packaged snacks, sugary cereals and drinks, chicken nuggets, and instant soup, can cause people are more prone to heart disease and premature death, suggest two studies published in The BMJ in 2019.

White bread is provides a large amount of sodium. While cookies, sweet breads, and cakes and muffins have a lot of added sugar. They are also made with refined flours, they are unhealthy carbohydrates. Several of the components of these foods promote heart disease.

Sweets are high in added sugar. Dark chocolate can be healthy, but there are other options that are not so much. There are many chocolates to which a large amount of sugar is added. Milk chocolate and white chocolate have more sugar than dark chocolate.

High sugar intake is linked to an increased risk of high blood pressure, high cholesterol, diabetes and inflammation in the body, it can increase the risk of heart disease.

Butter is high in saturated fat, which can increase bad cholesterol and increase the likelihood of heart disease.

A new study from the University of Oxford that included 117 thousand adults in the United Kingdom, points out that the worst diets are those rich in chocolate and cakes, butter, table sugar, soft drinks and fruit juices while being low in fruits and vegetables fresh.

The least heart-healthy food is rich in added sugars, high in sodium, as well as those rich in saturated fat and trans fat.