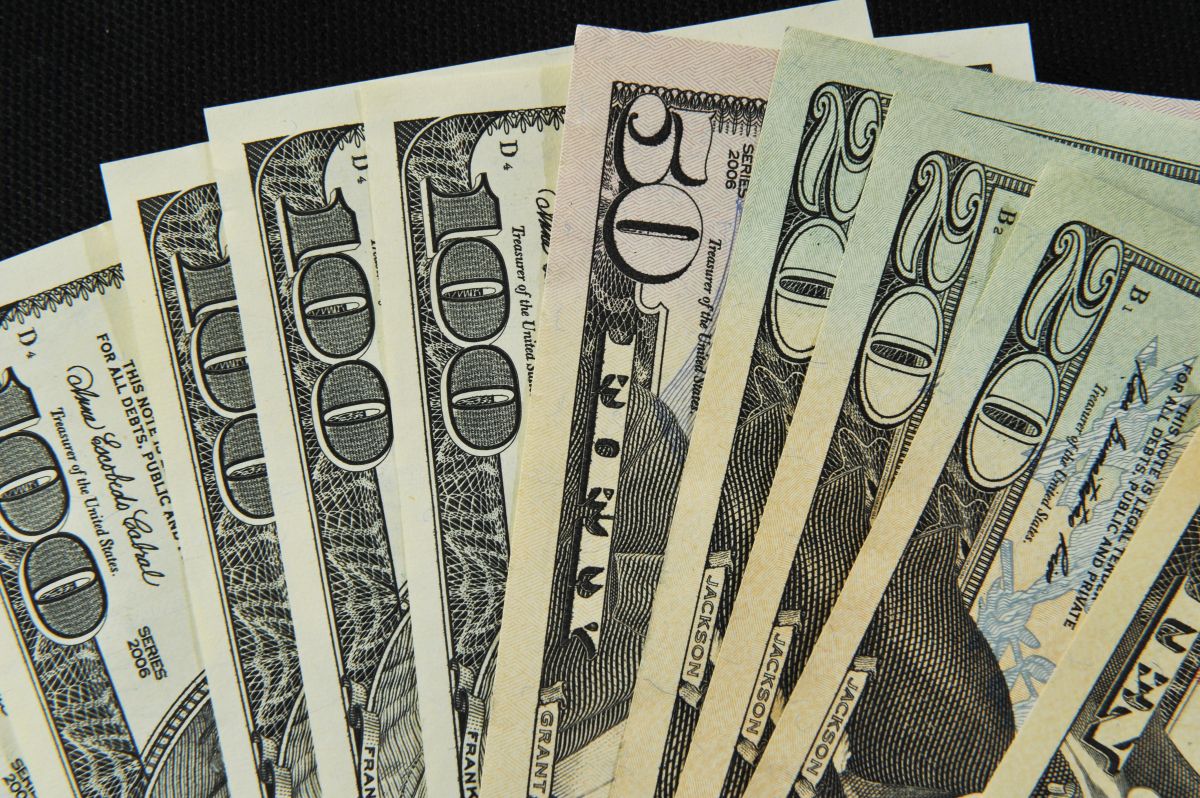 Banks like JP Morgan Chase and Wells Fargo released this Wednesday morning, March 17, millions of deposits from the third stimulus check of $ 1,400, in accordance with the rules established by Nacha and the Internal Revenue Service (IRS).

With this step, it is assumed that starting at 9 am EST, beneficiaries whose stimulus funds were marked as “provisional” or “pending” in the banking system, will be able to freely dispose of them.

Nine groups representing the banking sector indicated in a written statement on Tuesday that the previous decision is not made by lenders but by the IRS.

“While the IRS may have chosen to send the funds via the same day via ACH or provided for an earlier effective date, it chose not to. It is up to the sender (the sender), in this case the IRS, to decide when they want the money to be available and the IRS selected March 17 ”, read part of the press entry headed by the American Bankers Association.

The above is the official payment date for the first direct deposits of the stimulus check.

Although since last week, the Biden Administration announced that Americans could receive their stimulus payments over the weekend; in practice, the recipients could not dispose of the money until today. The reasons why the IRS ordered Nacha to transfer the funds this Wednesday and not before are unclear.

Banks such as those mentioned clarified this week that they have not been holding the payments, but that they comply with the policies established by the federal government authorities and Nacha’s Automated Clearing House (ACH Network) network on the official disbursement of the money.

Nacha is the group in charge of managing the ACH network or the payment system for direct deposits and direct payments to accounts in American banks and cooperatives..

What if your third stimulus check is not released this Wednesday, March 17?

If you do not receive the stimulus payment via direct deposit this Wednesday and are eligible, the payment will most likely arrive in the next few days or see it reflected later.

It may also happen, according to an NBC report, that the next deposit rounds through the ACH system are released every Wednesday after payments are issued.

The relevant authorities have not clarified that detail.

In the cases of beneficiaries who did not provide their information to the IRS for direct deposit, they will have to wait longer, since the agency must first finish processing electronic payments and then proceed with sending paper checks and prepaid debit cards (EIP Cards) by post.

One way to track your stimulus check is through the online “Get My Payment” tool on the IRS website.

For free, you can enter your personal data, and, if your check has already been processed, the system will indicate it to you.

It is not necessary to do the procedure more than once a day, since the service is updated in the early morning.