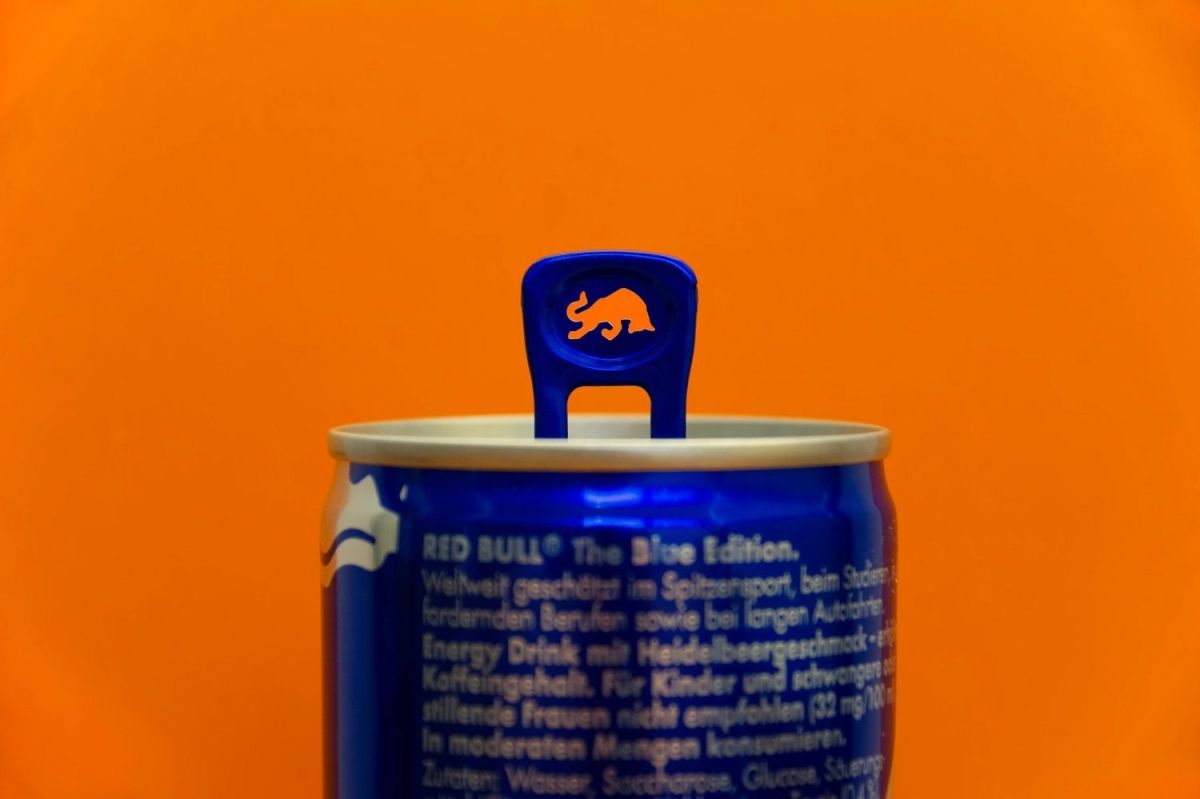 Energy drinks promise an energy boost to get you through the day, but they can be really dangerous under certain circumstances. The consumption of these drinks is considered generally safe, although it can cause negative reactions in some people who have ended up in a hospital emergency room and even a fatal outcome has occurred.

The danger in the consumption of energy drinks occurs mainly when they are consumed in large amounts, in combination with other drinks, supplements or prescription drugs, and also when they have conditions such as heart problems.

What ingredients do energy drinks contain?

According to the Harvard School of Public Health, a typical energy drink may contain the following: carbonated water, about 40 grams of sugar (from sucrose and / or glucose), 160 mg or more of caffeine, artificial sweetener and herbs / substances associated with mental alertness and performance, but lacking scientific evidence with controlled trials (taurine, panax ginseng root extract, L-carnitine, L-tartarate, guarana seed extract, B vitamins).

About 30% of Americans ages 12 to 17 regularly consume energy drinks, which have been linked to an increase in emergency room visits and death, according to a study published by the American Heart Association (AHA).

The study showed that consuming 32 ounces per hour of one of two commercially available energy drinks had abnormal electrical activity in the heart and higher blood pressure four hours later. An arrhythmia can be life-threatening.

The effects after consumption of energy drinks were beyond what caffeine alone might cause, said lead author Sachin A. Shah, a professor at the University of the Pacific in Stockton, California. The dangerous effects of energy drinks can result from the combination of ingredients in different.

Why Energy Drinks Can Be Dangerous

When several energy drinks are taken in a day, especially in sensitive people, it can cause anxiety, insomnia, heart problems such as irregular heartbeat and high blood pressure and in rare cases, seizures or cardiac arrest.

Less than 1 gram of caffeine can pose a risk for those with certain heart conditions, such as a girl under 14 in Maryland with a heart valve problem that died in 2011 after ingesting two Monster Energy drinks of 24 ounces in 24 hours that they added 480 mg of caffeine.

Energy drinks can have as much or more sugar than sodas. Routine consumption of these high-sugar beverages can increase the risk of type 2 diabetes, heart disease and other chronic diseases. Greater consumption of sugary drinks It has been linked to an increased risk of premature death.

Guarana has become one of the increasingly common additives in energy drinks. Guarana is a native plant of the Amazon whose seeds contain approximately four times the amount of caffeine found in coffee beans.

A study published in PLOS notes that it is believed that the mixture of other natural chemicals in guarana seeds increases the stimulating effects of guarana over caffeine alone. Both caffeine and glucose can change the nature of this stimulation.

Generally, ginseng can be well tolerated, but some people may experience side effects such as nervousness, insomnia, changes in blood pressure, breast pain, vaginal bleeding, vomiting, diarrhea, and mania. Poison control notes that it has been shown that ginseng interacts with other herbal products, prescription drugs, and foods; among the list is caffeine and alcohol.

Taurine is an amino acid that occurs naturally in the body. Taurine can also be obtained from some foods and supplements. When consumed in reasonable amounts by a healthy person, taurine has no known side effects. Although high amounts of taurine in combination with caffeine could affect the developing adolescent brain, according to the Society for Research and Prevention of Birth Defects.

The Centers for Disease Control and Prevention (CDC) note that drinkers ages 15 to 23 who mix alcohol with energy drinks are 4 times more likely to binge drink at high intensity (i.e. consuming 6 or more drinks per binge episode) than drinkers who do not mix alcohol with energy drinks. This is due to the stimulating effects of caffeine, but it does not reduce alcohol concentrations in the blood, nor the deterioration it causes.

The Harvard School of Public Health notes a worrying lack of regulation on the safety of energy drinks, as well as aggressive marketing tactics targeting teens. It states that there are studies that show an association of the consumption of these drinks with negative effects that include increased stress, aggressive behaviors, alcohol and cigarette abuse, increased blood pressure, increased risk of obesity and type 2 diabetes, poor sleep quality, and stomach irritation.

Also Read  Without aid for oil-producing countries, net zero by 2050 is a distant dream | Ali Allawi and Fatih Birol