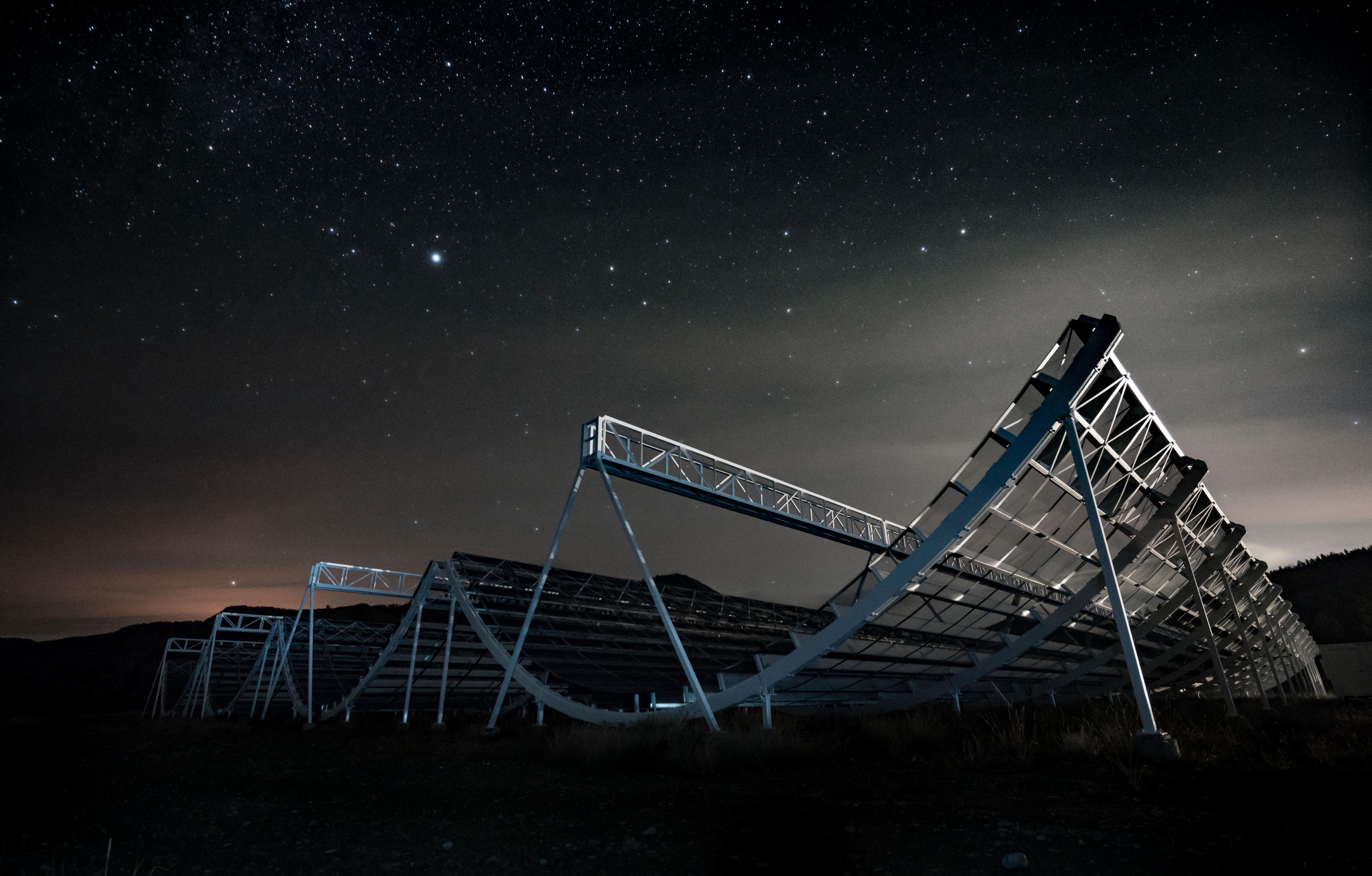 A supernova is the explosion of a star. They are generally very massive stars that at the end of their life end up expelling all the material that was inside by means of a shock wave and that allows us to see the different layers that made it up.

There are different types of supernova that explode in different ways. Type Ia are those that explode in a thermonuclear manner. Basically they are binary systems, two stars that orbit together, in which one of them, when it is very old, absorbs material from the companion. And there is a moment, when a limit is exceeded in the core of the star, which can no longer accrete material and explodes, everything is scattered to the interstellar medium. Then there are other types of supernovae called type II supernovae, which are very massive stars that during their life maintain a balance of forces between the energy they produce, which is centrifugal, outward, and gravity, which is a force inward. the star. When the fuel in its core runs out, the star begins to collapse on its core, producing a shock wave that makes the star explode and the rest of the outer layers are thrown into space.

Supernovae are relatively rare and difficult to detect events. In our own galaxy, historically, a relatively low number has been observed, about 2 or 3 type II supernovae every 100 years. These of type II are 6 or 7 times more frequent than those of type Ia. Today, what astronomers do is monitor large areas of the sky. We use very fast telescopes to monitor the entire sky in all directions and thus detect when an event of this type occurs, which is not only rare but also short-lived. First there is a very dramatic increase in brightness curve that occurs for about a week and then that brightness decays and can last for a few months or a year. In some cases, after this a remnant may remain, the layers that have been scattered from the star, and be visible for much longer, even hundreds of years.

Supernovae are rare events because most of the stars in the universe, almost 90% of them, are low mass. Massive or binary stars that are just in the supernova phase, which occurs when the star is several billion years old, are the minority. And although it is still a very rare phenomenon, since we monitor the entire sky it is more common to observe them in other galaxies. One of the most prominent and recent was detected in 2006 in the galaxy NGC 1260, it was the second largest supernova observed to date. In addition to that, other highlights occurred in 2005 (the brightest ever observed, up to eight times the brightness of the Milky Way), another in 1987 in the Large Magellanic Cloud and another in 1885 in the Andromeda Galaxy.

The importance of supernovae, especially type Ia, is that they allow us to measure the greatest distances within the universe. They are what is called standard candelas, which is a kind of universal indicator of the distances to galaxies and which is based on the fact that they always have the same intensity of brightness. Thanks to the study of supernovae, we have verified not only that the universe continues to expand but also that this expansion is accelerating. To make these measurements we are based on the relationship that exists between the luminosity of a star and its distance, basically the luminosity of a supernova decreases with the square of the distance to the galaxy. Using this relationship, which is universal, it is very easy to calculate the distance that this supernova is at. As the brightness has to be practically the same in type Ia supernovae, you can compare their brightness with that of other supernovae and thus identify how far apart they are.

The importance of supernovae, especially type Ia, is that they allow us to measure the greatest distances within the universe

Since ancient times, discoveries of supernovae have been documented with the naked eye. For example, Chinese astronomers documented several, one of the most famous is the one that originated the current Crab Nebula, which occurred in the year 1054. This nebula is still very important in current astrophysics because it is used to calibrate some telescopes, for example the MAGIC telescopes on La Palma that study the most energetic phenomena in the universe. The Crab Nebula is the remnant of that supernova that was observed in the year 1054. There are some that do not leave any residue, others like this one in the Crab Nebula leave a neutron star, and the most massive ones can cause a black hole.

In addition to allowing us to measure distances, the other great opportunity supernovae offer us is that they make it possible for us to observe the interior of stars. When we look at the stars, we can only see their surface but thanks to the explosion, as time passes, the spectra we take show us different components and this gives us information about the nuclear processes that have occurred inside that star.

Olga Zamora She is a doctor in astrophysics and a researcher at the Instituto de Astrofísica de Canarias (IAC).