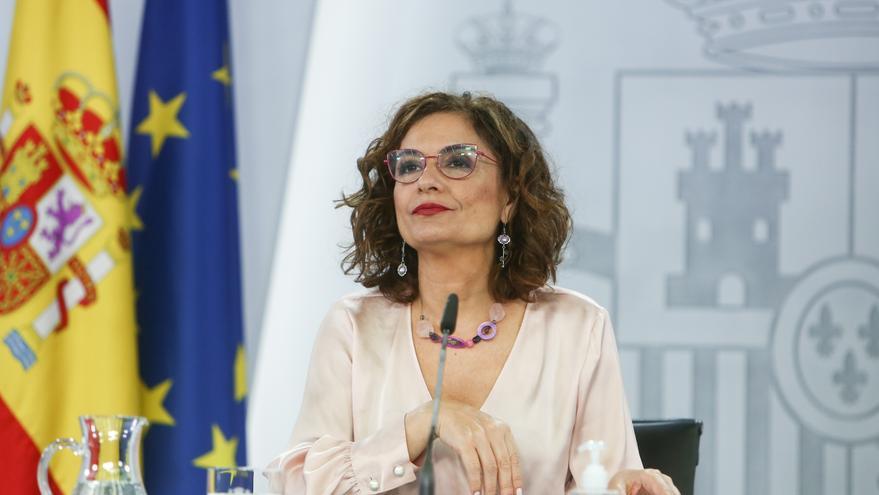 The Government plans to launch a Tax Reform integral in 2023 that adapts tax regulations to the digitized economy, eliminates ineffective tax benefits, improves the progressiveness of the system and, above all, increases revenues, but what do we know about this tax reform?

As indicated in the Recovery, Transformation and Resilience Plan, the Government has created a Committee of Experts for Tax Reform that will prepare and present, in February 2022, a White Paper of proposals that the Executive will take into account for its reform.

A) Yes, the calendar foresees reviewing the experts’ recommendations and approving the measures throughout 2022 to implement them in 2023, although the Minister of Finance, María Jesús Montero, has pointed out that the start-up could be delayed if by 2023 the GDP prior to the pandemic has not yet recovered.

However, the Executive does plan to start apply some “small tweaks” of taxes before that date, especially those with health or environmental purposes, and considers some taxes to be reformed with the changes already implemented.

Here’s what we know so far about how the tax reform will affect major taxes.

In addition, they lowered the maximum reduction for contributions to pension plans from 8,000 to 2,000 euros in individuals and rose from 8,000 to 10,000 euros in company plans. In principle, the Government does not plan to make any further changes to personal income tax although it will analyze possible proposals of the group of experts.

Thus, for example, the gender impact report of the Plan points to the possibility of eliminating the reduction by joint taxation, an option that the Government assures that it is not committed to Brussels but that it will review in line with the recommendation already formulated by AIReF .

Corporate tax is one of the key pieces of the tax reform, especially since in recent years it has lost its collection capacity.

The 2021 Budget has already forced a part of the profits of foreign subsidiaries to be taxed, but the Government wants to go further, especially after the US administration has raised a global minimum corporate tax.

As it progressed before the pandemic, The Executive plans to establish a minimum effective corporate tax rate of 15% (the nominal is 25%) which would, in practice, limit the deductions that companies can apply.

The review of tax benefits provided in the Plan also will involve examining reduced VAT rates, something insistently demanded by the European Union, although, Montero has insisted, this does not necessarily imply that they will be eliminated. In this sense, the reduced VAT for sugary and sweetened beverages has already been abolished.

The Budgets for 2021 increased by one point the maximum rate of wealth tax for fortunes of more than 10 million of euros.

The Plan does not contain any other commitments regarding this tax, although Montero has advocated on several occasions for establishing some type of harmonization to avoid tax competition between autonomous communities, a harmonization that also intends to extend to inheritance and gift tax.

The Recovery Plan provides for a review of the hydrocarbon tax rebates, which mainly affect diesel.

The Government has already proposed raising the taxation of diesel, which is lower than that of gasoline despite being more polluting, in the 2021 accounts, although it finally withdrew the measure within the framework of parliamentary negotiations.

The tax reform aims to improve environmental taxation, which in Spain is one of the lowest in Europe, beyond the hydrocarbon tax.

At the moment, the new taxes on landfill waste and single-use plastics. In addition, the Plan directly refers to the modification of the tax on fluorinated greenhouse gases and the vehicle registration tax to adapt it to the environmental standard, while suggesting the possibility of approving new taxes.

At the moment, the new taxes on certain digital services and financial transactions, although the Government plans to adapt them if an international consensus is finally reached to tax these matters.

The Plan also advocates reviewing the taxation of the airline sector, a proposal that fits in with the public consultation opened at the beginning of 2020 on the imposition of a tax on airline tickets.