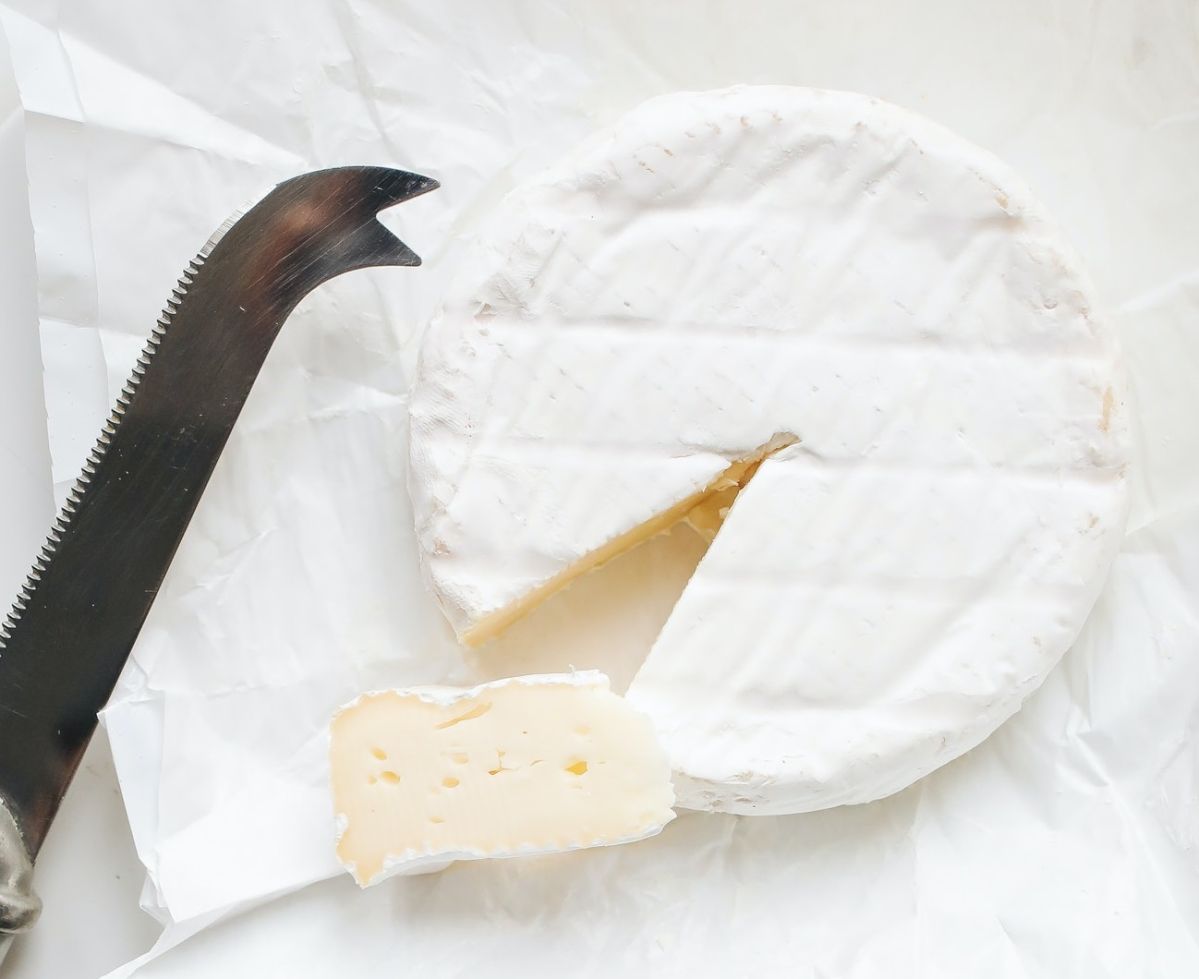 Cheeses made with pasteurized milk can still become contaminated.

Listeria can cause a serious infection called listeriosis.. Pregnant women have a higher risk of getting sick and having a miscarriage. The main cause of people getting listeriosis is eating food contaminated with this bacteria. Among the products most likely to be contaminated with Listeria are raw milk and unpasteurized cheeses, made with fresh milk.

Cheeses made with pasteurized milk, such as queso fresco, queso blanco, and queso panela have caused Listeria infections. The probable cause is because they were contaminated during the manufacturing process. While pasteurizing milk kills Listeria, products made with pasteurized milk can still become contaminated if they occur in facilities that do not have hygienic conditions, as indicated by the Centers for Disease Control and Prevention (CDC).

A person is at higher risk of becoming seriously ill from Listeria if they are pregnant, 65 or older, or have a weakened immune system due to certain conditions or certain treatments.

The Most recent multistate outbreak of Listeria monocytogenes in the United States that has been linked to the consumption of fresh cheeses has reported on February 11, 2021 7 infected people who have been hospitalizedalthough the true number of sick people in an outbreak is probably greater than the number reported.

Listeria infection can cause fever and diarrhea, but this infection is rarely diagnosed. The symptoms that usually occur in people with invasive listeriosis, when the bacteria have spread beyond the intestines, depend on whether the person is pregnant.

Pregnant people generally only have fever, fatigue, and muscle aches. Nevertheless, Listeria infection during pregnancy can cause miscarriage, fetal death, premature delivery, or a life-threatening infection in the newborn. The bacteria can spread to the baby through the placenta.

People who are not pregnant may have a headache, stiff neck, confusion, loss of balance, and seizures, as well as fever and muscle aches.

The symptoms of invasive listeriosis may appear between the first and fourth week after eating Listeria-contaminated food. Some people show symptoms from the same day or up to 70 days after exposure.

Listeriosis can be deadly