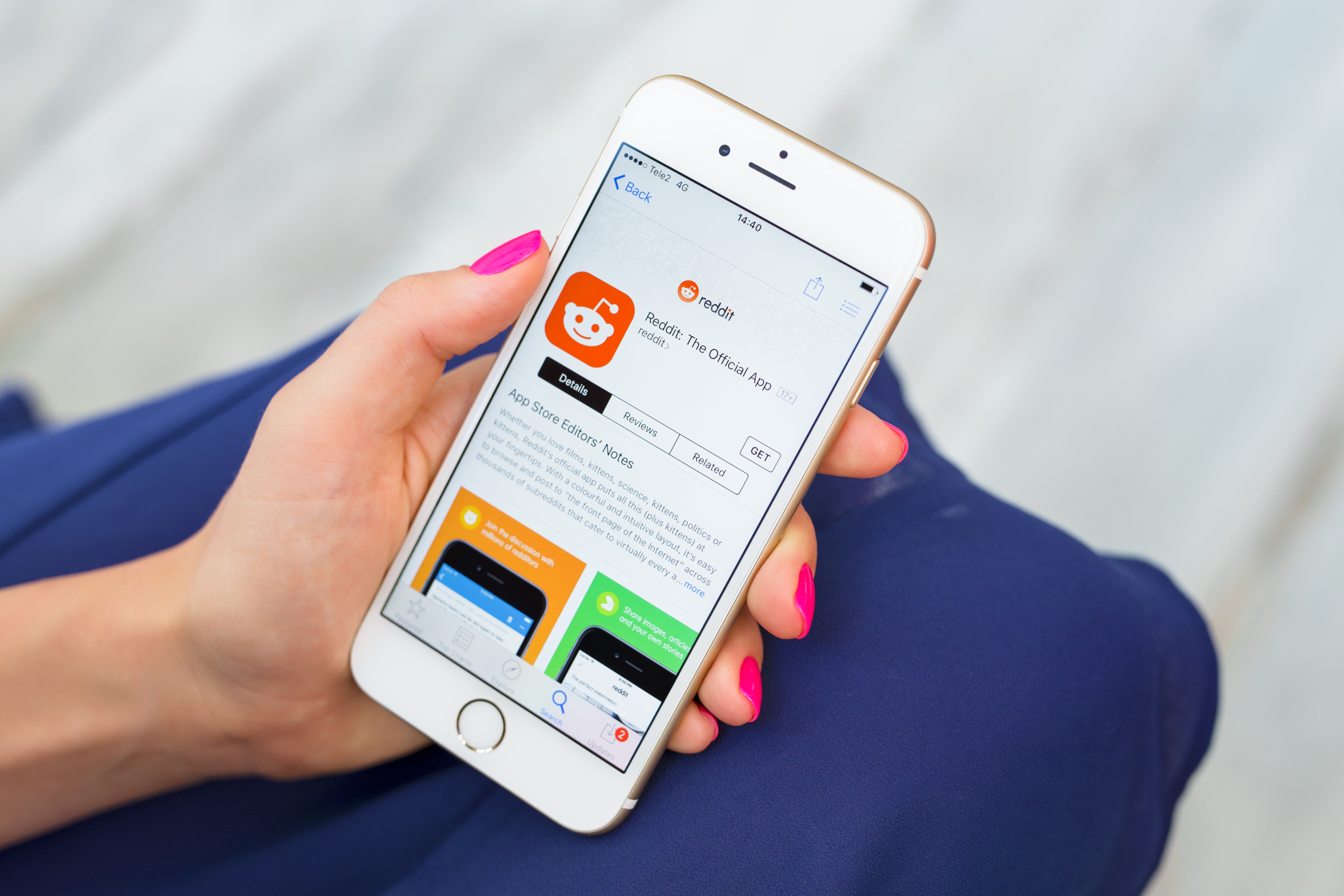 Before Facebook, WhatsApp, YouTube and other social networks took over everything, forums were the main means of communication between groups of Internet users.

Reddit is not one of the oldest, but it is the biggest forum leftand one of the few that has resisted the hurricane of social networks. Millions of users use it and from time to time it returns to the news.

On Reddit you can find answers, information or help for everything. And it is still generating news, proposals and achievements before anywhere else on the Internet. If you are curious, we will teach you how to sign up and use reddit.

A forum works in a similar way, although it is not exactly the same. You write a message in a community or subforum, and it is posted there for anyone to read and reply to.

But there is much more, at the same time it has some peculiarities that you have to know, to get the most out of it. We collect them in this Reddit user guide.

Reddit is not a forum or a social network. In a way it’s like a giant information board and a space for activism, where people post their news, curiosities, or proposals, and other people sign up, or respond. This is how communities are created, subredditswhich are similar to subforums within a forum.

An important feature is that Reddit is a user-driven platform. This is one of the keys to its success, the role of the user when deciding what is or is not of interest, with their vote. It is the big difference with social networks like Facebook or YouTube, where everything is controlled by algorithms.

Its operation is similar to the Spanish platform Menéame, which was generated a few months after Reddit, inspired by it.

Reddit was created in 2005 by Steve Huffmann Y Alexis Ohanian in Medford, Massachusetts, with the help of an investment from Y Combinator. His goal was to improve the Digg news aggregator, which he ended up outperforming over the years.

In November of that same year, it passed into the hands of the unfortunate Aaron Swartz, who agreed to own Reddit by merging it into his own Infogami site. A year later, the publisher Conde Nast acquired the portal, and Swartz was fired.

Also Read  A Ferrari F40 with 1,000 hp: a compelling reason to move forward with synthetic fuels

Reddit maintained unstoppable growth from day one. In 2008 it became open source, and in 2011 they became independent from their buyerwhich has allowed users to maintain control.

It is important to realize that it is a predominantly Anglo-Saxon community and that is reflected in the issues and controversies that it deals with. 40% of its users live in the United States.

This is especially important to guide you through Reddit

When you access the front page of Reddit, the most popular topics of the moment appear, regardless of the subreddit (subforum), to which they belong.

If you log in with an account you can write posts, vote for others’ posts, and subscribe to subreddits that interest you. From that moment on, the updates of the subforums to which you are subscribed will appear first on the front page of the website.

An important fact is that messages rarely contain only text. In fact, this is penalized. They always usually contain an image, a link, a video, a download, or any other visual content.

You can sign in to Reddit with your Google or Apple accountbut it is convenient to use one that is a little more anonymous, and does not reveal data about you.

In the upper right corner of the screen, click on sign up to create the account. If you do not want to use the aforementioned Apple or Google, enter the email in the box below and click on Continue.

You should also choose some communities (subreddits) that suit your tastes, although it is optional.

When you log in with your account you will see the cover and you will be able to use this platform in depth.

You will verify that the cover is going to adjust to your tastes according to the messages you read and the communities to which you subscribe.

The rules of etiquette

Before you start doing anything, read the rules of behaviorwhich are called Reddiquette here, and are available in Spanish.

They are basic rules to know how to vote, and respect others.

As you have surely seen, the names of the users begin with or/for example u/Pepe12.

This is done to quickly differentiate between users and subforums.

As you can see, it is made up of several parts.

In the central part is the author’s content: text, photos, video, etc. Just below are the comments, which are almost always more interesting than the message itself, so you should read them. You can write yours in the central blank box.

In the upper left corner are the arrows to vote. Up if you want to support her, and down if you don’t like her.

Choosing good headphones that suit your usage habits may not seem easy, but with this guide you will learn everything you need to know.

But there is much more to learn.

A series of icons under the text allow you to do more:

Finally, on the right you will see the community to which the message belongs.

If you click on Joinyou will subscribe and you will see the updates on the front page.

Now let’s move on if you want to participate in Reddit.

For write a message on redditjust tap on the pencil (Create Post) on the top bar.

It doesn’t have much of a mystery. tap on Choose a Community to choose the community in which you want to insert the message.

Write the text you want and tap on the flaps Image & Video to add a photo or video, or in link to add a link to a website, a download, etc. Lastly, tap on post to post it.

Also Read  Microsoft recommends uninstalling this update, it is causing many problems in Windows 11

It is a way to measure prestige, since you get the respect of the community, and your posts are relevant and appear higher.

But beware, because negative votes and actions that you don’t like, take away karma…

In addition to the messages you see on the cover, you can logically search for topics that interest you.

At the top of the web is the search engine. As you enter words or phrases, related communities or messages appear. Join communities to receive updates.

Do you want to find cheap flights? Google Flights is the easiest option. We show you how it works and tricks of Google’s cheap flight search engine.

By using the search engine you will find messages that interest you. You may follow the users who have written them by tapping on their name and clicking on the Follow icon, on their profile.

Also, to the right of the search results you will see an option called Create Community, to create a community. In order to do so, your account must have at least 30 days, and positive karmas.

But there is much more.

In the top bar of the website, to the right, there are a series of important icons:

The ones on the left are used to access different popularity lists. The speech bubble is to participate in a chat, and with the envelope you open the messages sent by other users.

With get coins You buy coins (with real money) to give trophies and prizes to other users.

Lastly, the far right icon is the profile. Tap on it to customize your account:

From here you can add a photo to your profile, see the messages you have written, the votes you have received, awards, etc.

If you touch the nut icon you can customize your username, set privacy options, change your password, etc.

With these indications you already know everything you need to use Reddit. Now it’s a matter of writing, voting, and earning karma… Good luck!