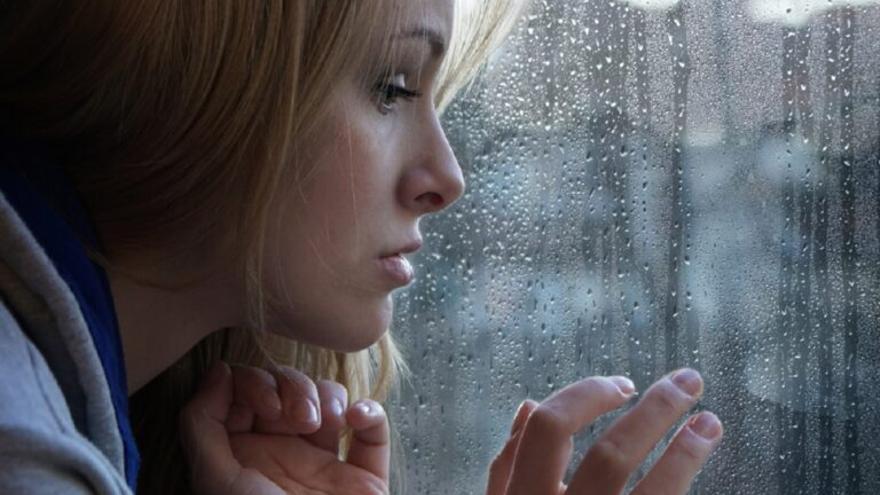 The depression It is the third leading cause of disability in the world and affects, according to the WHO, about 300 million people globally.

In addition, “it has a recurrence of between 40 and 60% after a first episode and 90% after the third. Therefore, its approach must be global and special attention must be paid to the preventive strategies«, says Dr. Leticia Pérez del Tío, a health psychologist specialized in neuropsychology of adults and the elderly at the Vithas Madrid Aravaca Hospital.

It may interest you: Eating fish and vegetables helps to end depression

One of the most common types of depression at this time of year is called Seasonal Affective Disorder (SAD), also known as Winter Blues.

It was the South African psychiatrist Norman E. Rosenthal who described this seasonal disorder in 1980 as the presence of depressive periods during the fall and winter months, alternated with symptom-free periods in spring and summer.

Although the causes that cause it are not yet sufficiently clear, the experts point out that “different mechanisms are involved in its pathophysiology, such as circadian rhythm disturbance, retinal sensitivity to light, abnormal melatonin metabolism and the decrease in the secretion of neurotransmitters, especially serotonin”, explains Dr. Pérez del Tío.

As for the type of patients who most suffer from this disorder, Dr. Mónica Ureta, a psychologist at the Vithas Madrid Arturo Soria Hospital, points out that she has higher incidence in patients with major depression or type 2 bipolar disorder, as well as in those people who, for biological reasons, are more affected by decreased sunlight or stress.

Mental health experts explain that some of the symptoms that point to the presence of a seasonal affective disorder are mood alterations common with those of depression.

They stand out from them:

Regarding the treatment of this seasonal affective disorder, phototherapy, pharmacotherapy or psychotherapy stand out, opting for one or the other according to the clinical characteristics of the patient.

The light therapy It is usually prescribed for those patients who have not suffered from major depression recurrently throughout their lives and their diagnosis is mild.

This treatment consists of exposing the patient to 10,000 lux (to get an idea, let’s think that natural light on a sunny day is equivalent to about 50,000 lux) for 15-20 min a day initially and gradually increasing it up to 30-45 min.

According to the studies carried out, this dose is sufficient to make the symptoms cease after 2 or 4 weeks of treatment.

Another option for the treatment of seasonal affective disorder is drugs, such as fluoxetine, sertraline or escitalopram.

They are the option used by psychiatric experts for the most serious cases in which the patient reports suicidal thoughts.

They are also prescribed when the patient has a history of severe affective disorders, or when phototherapy has failed to eliminate the symptoms.

Lastly, there is the psychotherapysuch as cognitive behavioral therapy.

In any case and in general, if any of the symptoms of seasonal affective disorder appear, specialists recommend: