The media, with episodes such as the fake news of the pandemic or the current war between Russia and Ukraine, are seeing how Little by little they lose credibility.

With this, social networks, as the main disseminator of this type of unverified news, have also experienced a large decrease.

From these ashes, it seems that a new era of communication media is being born with the rise of newsletters or newsletters, led by Substack. You can subscribe to our newsletter from the following link.

In this report we are going to break down this platform, considered the greatest change in journalism, writing and thought leadership, since the blogging boom of the 2000s, how it works and to what extent it really opens up a new way of informing and being informed.

We are facing an electronic newsletter platform, in which its simple interface and its ability to publish and monetize posts on the web, have made it a game changer for writers of any level. Although he was born in 2017, for a year is experiencing exponential growth.

Substack is known for its non-interventionist approach to censorship. Although there are still some basic posting rules related to harassment or pornography, the platform’s lack of control has attracted both innovative journalists and highly controversial writers.

In other words, the site is simply a tool for make publishing easy for anyone. And it’s working, with over a million people subscribing to Substack’s posts each month.

For those who are journalists, the application is attractive because it doesn’t rely on publishers or advertising sales to get its message across. For newer writers, on the other hand, it’s a great way to build a portfolio while finding an audience, no matter how niche the topic.

The most popular writers on Substack make huge sums of money from the platform, as its top 10 publishers bring in about €6.5 million a year between them. 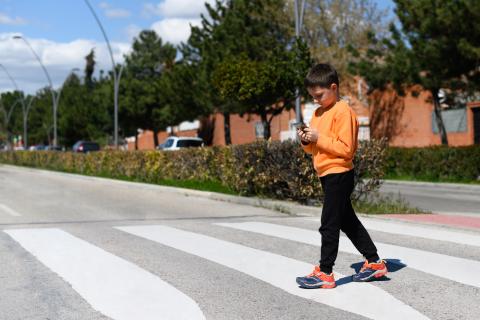 The most common symptoms that indicate an addiction to social networks

How does this platform work?

The basis of this platform are the publications, how could it be otherwise. With Substack, you can quickly and easily publish posts to the web or as emails in a matter of a few clicks.

the publications, which They can be paid or free, include Twitter-style conversation threads among subscribers.

On the other hand, something new: Substack for Podcasts, a relatively new tool that allows audio creators to publish and grow their podcasts so trendy in the past 2021 and still booming.

In early 2022, Substack has also started testing the beta version of a video player for creators, which means the content creation potential is only growing.

Despite all this, traditional writers are the main attraction of Substack with an infinite number of themes, from beauty or sports, to up-to-the-minute monitoring, by historians, of the war between Russia and Ukraine.

As a creator and publisher, Substack is completely free. There are no costs associated with having an account, and you can post text and audio without paying for storage.

In addition, the vast majority of Substack posts are free. It is up to content creators whether or not to place their work behind a paywall. Typically, a user has a mix of free and paid content on their page.

The subscription to a paid Substack is around 4 euros per month (although some reach up to 40 euros).

Fans can also sign up as charter members, allowing users to pay more as a show of support. It is basically the well-known donation that we know from other platforms such as Twitch.

It is through this model that the platform obtains its income: they keep 10% of the subscription fees. The company uses Stripe, a platform to process payments, which keeps another 2.9% in fees. 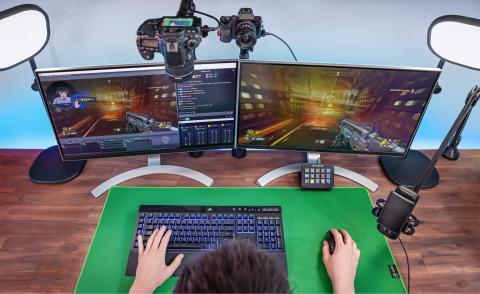 How to get started on Twitch, be a user and start streaming

The freedom of journalists at stake. substack to the rescue

Journalists’ freedom has long been constrained by publishers, advertisers and viewing metrics. That is why they come to Substack hoping to regain that freedom, both creative and editorial, as well as financial.

Freelance writers who join the platform own their own content as well as their subscription lists. They are also under no obligation to remain on the platform. They can leave at any time and take their subscribers with them.

On the other hand, the platform offers a advocacy service called Substack Defender, which offers writers access to lawyers who will advise them on the issues they want, including, for example, the legal review of stories before publication.

Substack’s lure for freedom appears to have increased as the pandemic has unfolded.

Alex Kantrowitz, a former Buzzfeed reporter who is now the author of the Big Technology newsletter on Buzzfeed, says that “many people in the journalism world saw how quickly their business fortunes can change during COVID and decided they’d rather run their own business rather than rely on the ebbs and flows of other businesses.”

And it is that, to all this we must add that newsletters retain part of the intimacy of the early days of digital media, when writing online felt freer and with that desire to really inform with quality. As a result of the freedom of the writers themselves, trust in the writers and their content is fostered. 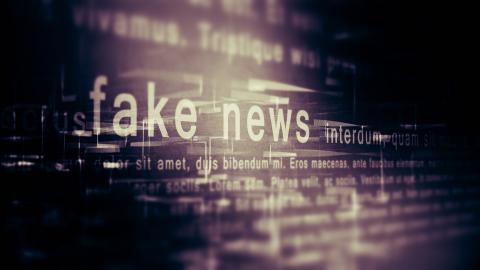 On the hunt for fake news: a guide to deal with disinformation on the internet

A new era of communication on the way?

While some are quite skeptical about whether the shift from algorithm-driven news sources to old-fashioned email newsletters will be long-lasting, others are optimistic that it will, in fact, what is old, what is not corrupted, is a new age of media.

If you are looking for new ways to market a product or service, in a massive way, of course this is not your platform, it is better to use others such as TikTok or Instagram. Now, if you want to tell more compelling stories, engage in thought leadership, and commit to writing, Substack is definitely a great option.