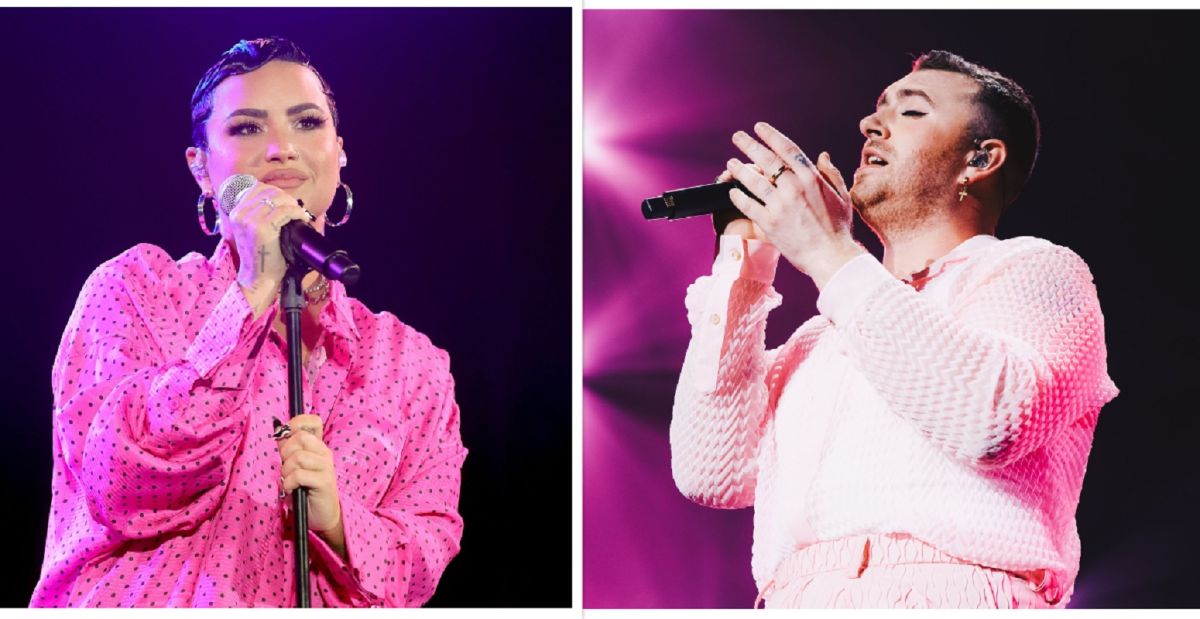 Famous like Demi Lovato, Sam Smith o Elliot Page they have identified themselves as part of “non-binary gender”, a gender identity term that does not necessarily have to do with being male or female. What does it mean to be “non-binary”? Perhaps these keys will help you understand this category.

Gender and sex are different things

To understand a person who identifies as “non-binary” it is necessary to first understand that gender and sex are different concepts. The American Psychological Association (APA) explains that gender relates to a person’s attitudes, behaviors and feelings, while sex refers to biological characteristics of an individual who defines him as a man or a woman.

So it is possible that a person was born biologically male or female, but their attitude and behavior in life do not correspond to their sexual characteristics: gender is an identity and a social construction; sex is given by biological characteristics.

Once the difference between gender and sex is understood, it is possible to speak of a gender identity. The APA notes that gender identity refers to how a person expresses their psychology around your gender.

“Many people describe gender identity as an inherent and deeply felt sense of being a boy or a man; a girl or a woman; or a non-binary gender (for example, gender queer, gender non-conforming, gender neutral, agender, gender fluid) that may or may not correspond to the sex of a person assigned at birth ”, explains the APA.

In other words, anyone can identify himself or not with his biological characteristics as a man or a woman, and this has nothing to do with sexual orientation.

Now, sexual orientation refers to “the sexual and emotional attraction of a person to another person and the behavior and / or social affiliation that can result from this attraction”According to the APA. In general, non-binary people tend to be very inclusive, “therefore, a person may be attracted to men, women, both, neither, masculinity, femininity and / or people who have other gender identities such as genderqueer or androgynous, or a person may have an attraction that is not based on a known gender identity or perception ”.

In summary, a “non-binary” person does not identify as male or female, regardless of their biological characteristics, and your sexual orientation is an individual decision.

“We need to understand that when we talk about how people experience their gender, it is the gender that they say it is,” Amit Paley, director of The Trevor Project, an advocacy organization for LGBTIQ youth, told CNN. And is that when it comes to gender, sexuality and sexual orientation, the range of options is as diverse as we are.