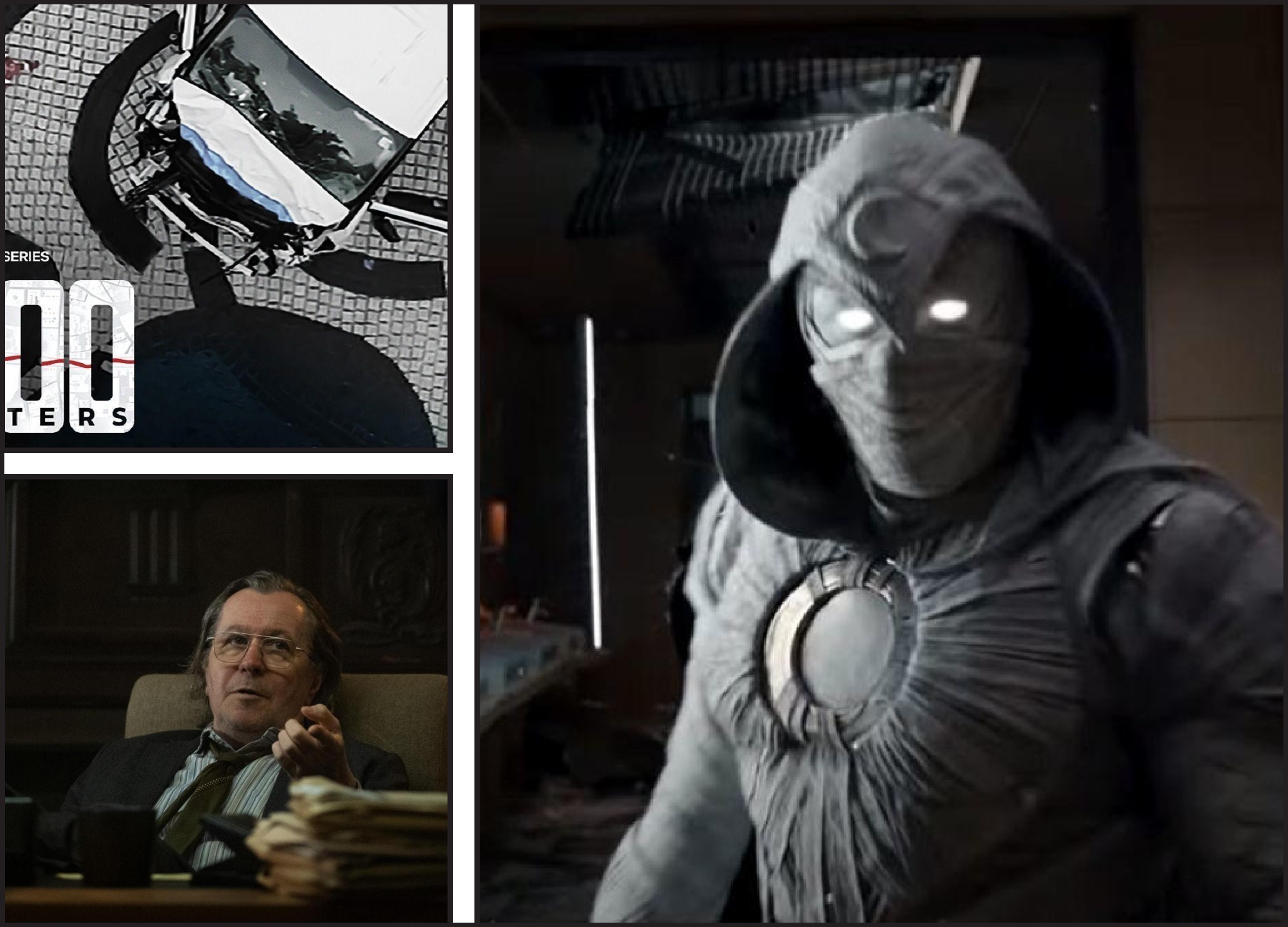 First weekend of April 2022 with frost forecast in almost all of Spain and the rain returns, to start the month well. The best thing will be to leave the house a little and enjoy the best series of the weekend, this time with the blanket and popcorn.

After the haze, which returned in the form of a second season last week, now a wave of arctic cold is coming from northern Europe that has lowered thermometers throughout Spain. At many points we will go down to negative numbers.

And, as if that were not enough, rain warnings are not deactivated in much of the country. Especially the Spanish Levante area, so we are going to have a busy weekend.

For this reason, it is best that we stay in the warmth of the home enjoying the series (with these great televisions), the only safe, clean and dry place that we currently have.

For this weekend of March 1, 2, and 3, 2022 we bring you a series of very different recommendations, all corresponding to a different platform, so that everyone can enjoy at least one.

The series are: 800 meters, from Netflix; Apple TV+’s Slow Horses; and Disney+’s Moon Knight. We sincerely believe that you will like them. Two attacks, black humor and a gentleman. Let’s go there!

On August 17, 2017, Spain suffered two terrorist attacks perpetrated by young people supposedly integrated into Spanish society. How could something like this happen?

With this synopsis Netflix deals with the two terrorist attacks that we suffered in Spain, specifically in Catalonia, just five years ago. The objective is to delve into the motivation for the attacks, by people who seemed totally integrated into our society.

Black comedy-tinged spy drama centered on the misdeeds of an incompetent team of MI5 agents and their irreverent boss, Jackson Lamb, as they unravel espionage devices to defend England from the forces of evil.

Apple TV + is giving some of the best productions of the moment and this one, starring Gary Oldman, is one of the masterpieces you can’t miss if you have Tim Cook’s service. Here we have the criticism of the series by our colleagues at Hobby Consoles.

As he begins to have blackouts and flashbacks to another life, Steven Grant, a mild-mannered souvenir shop clerk, discovers that he has dissociative identity disorder and shares a body with a mercenary named Marc Spector.

We are facing one of the least famous Marvel superheroes by the general publicand for this at Disney they have decided to hire Oscar Isaac, a great actor who is in fashion and who does not usually participate in series (Poe Dameron is more than a billion-dollar movies).

One chapter each week (as Disney + usually does) every Wednesday. The first one is already available and it is worth seeing.

Also Read  "Programming should be a core subject like English or history in Spain": Hadi Partovi, founder of Code.org