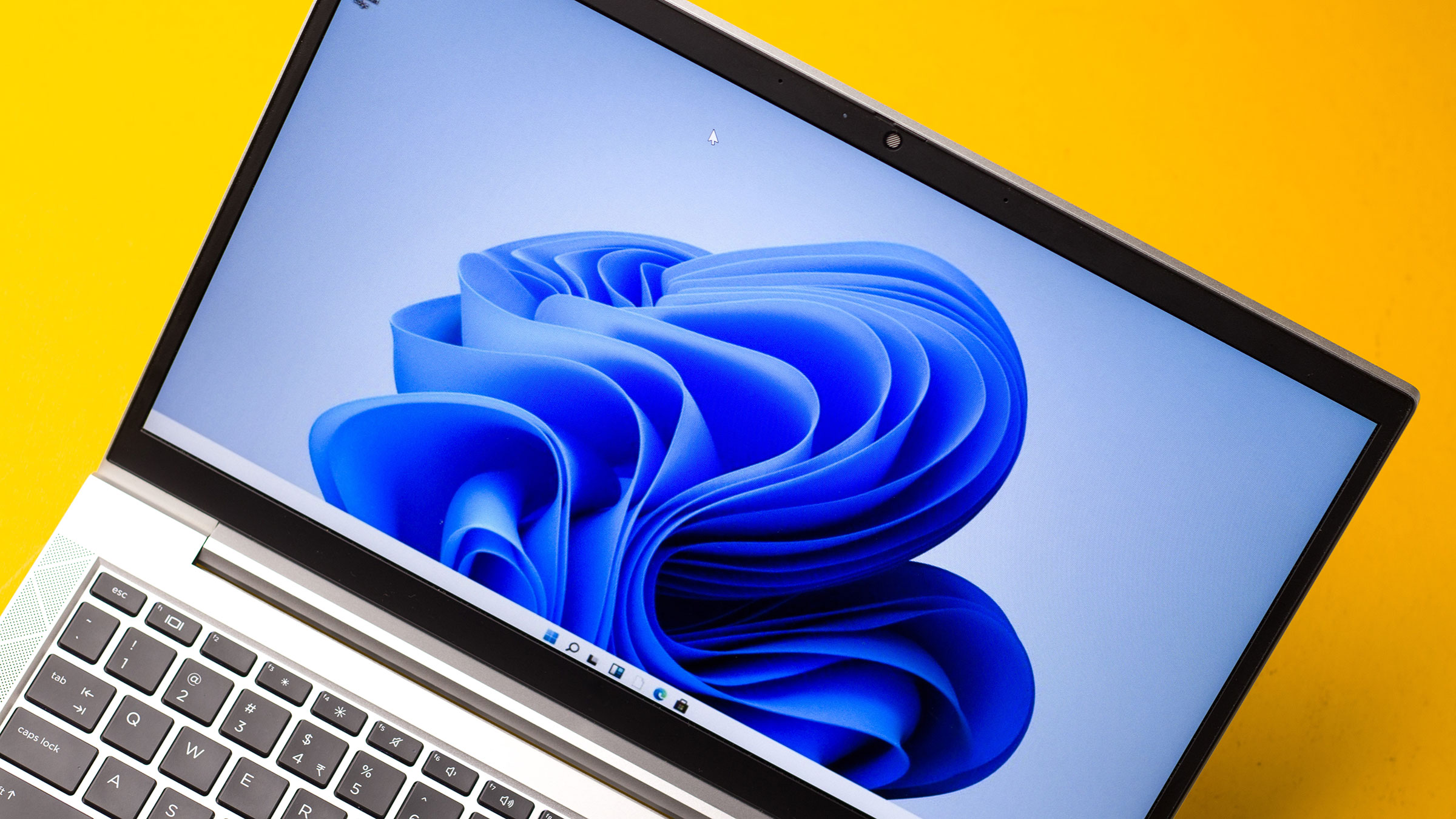 If after installing Windows 11, the whole system has become slower and it does not go as smooth as it should or you have another problem, you can try the following solutions that we are going to show you in this article.

Surely Windows 10 was fine on your computer and you didn’t have any problem when running with this version of the operating system.

But you decided that it was time to install Windows 11, either because of your decision or because you no longer saw how the system itself did nothing more than tell you to update.

Well, many of those who made the same decision as you have been affected by some other fluency problem in the new Redmond operating system.

In some cases there are users who have reported that Windows 11 not only has fluidity problemsbut they have been affected by other types of circumstances that indicate that it is not a mature operating system and that it still needs to be much better.

These problems are not that they are generalized, since in many computers the performance is good and they do not suffer from this type of incident. But if you are one of those who have this problem, you should also know that for several of these errors we have solutions that work and fix them.

One of the things that was eliminated in Windows 11 and that for many does not make much sense, is that now there is no ability to combine items on the taskbarwhich makes it difficult to manage multiple instances of a single program.

In addition, Microsoft also got rid of the Jump Listswhich could display recent files or recent files by right-clicking an icon on the taskbar or start menu.

Also Read  The Great Amygdala Hoax: Why We're Obsessed With The Most Unlikely Ways To Die

So that we can solve this, the best thing is to install the Star11 application, which will allow the start menu and the taskbar to be like the ones we had previously.

In general, it is an application that works quite well, although you should also be aware that there are times when, when installing a new program, it may not find it and we have to restart the menu.

In addition, according to what some other user says, you may have some other slight problem with some Jump List.

Even so, it is a highly recommended application if what you want is to recover the Start menu and the taskbar that appeared in Windows 10.

runs out of battery

Since I personally work from a desktop computer, this is a problem that I had not clearly identified, but it is true that my laptop consumes more now with Windows 11 than with the previous version.

What bothers most is that this expense also occurs even when the computer is not in use, something that has always happened, but is now more exaggerated.

This occurs because by default, both Windows 10 and 11 use a mode called Modern Standbywhich keeps the computer connected to WiFi and in a low consumption state, as long as we have placed it in Sleep Mode.

With this we get Windows to activate quickly as soon as we open the lid of the laptop, so that the Windows 11 version remains active, which causes the battery charge to be drained much faster.

The solution is to make an edition in the Windows Registry to deactivate Modern Standby mode, We must follow these steps.

The Widgets area is an area in Windows 11 where Widgets that allow us to access certain information quickly, how it can be news, weather, calendar or events, among other things.

You can open it by pressing the tkeys Windows + W or by clicking the left part of the task bar.

Many users are experiencing the problem that, when entering this Widgets area, absolutely nothing comes out and everything looks totally empty.

To solve this problem we must click on the logout button, it’s in the upper-right corner of the Widgets area. Once we have performed this action, we log back in and we will see how all the information returns.

This problem is due to the fact that from time to time Windows 11 loses the session, something that we have no doubt that they will fix in future updates.

That is a problem that certain computers suffer from and we are not talking about devices that are not exactly powerful, since it is a situation that occurs regardless of the type of hardware that we have.

Furthermore, everyone who suffers from this fluidity problem and of what general lines operation is slower, they experience it not continuously but from time to time.

This means that browsing, sending and receiving emails or creating and editing documents, to give several examples, can mean that it is executed in a slower, work less well and have a harder time reaching the required results. But in the end these problems do not occur continuously, so it is difficult to interpret what the fault is.

Also Read  The rise and fall of Blockbuster: from being the world's largest video store chain to becoming a meme

All those who have experienced this type of error, or at least the vast majority, assure that they have only suffered sporadically, and then return to normal operation.

This is something that is possibly even more annoying than if we have it continuously. The resolution of the problem seems more complicated, since analyzing why it happens becomes very difficult.

In this case, it simply remains to wait for the Microsoft operating system to become as highly mature as it was in the previous version, which also needed time to position itself at such a privileged level.

Slowly updates will be added to make all these problems are solved or minimized as much as possible, so we can only wait.