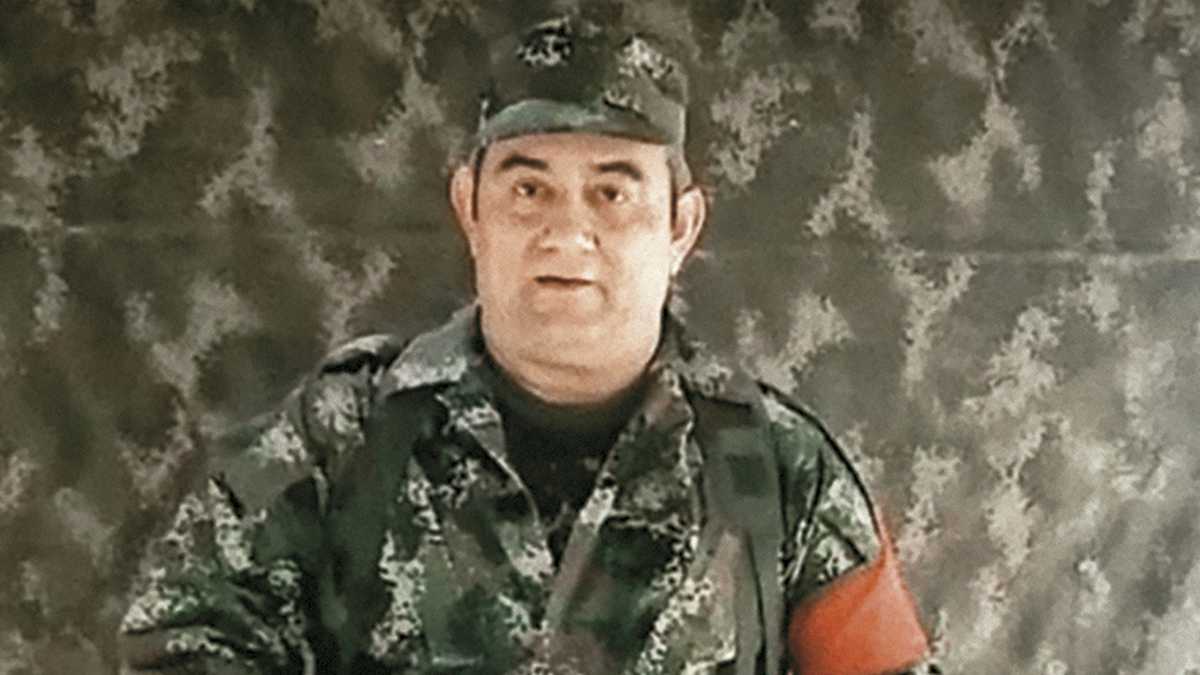 Bogotá, Oct 24 (EFE) .- The arrest of the most wanted drug trafficker in Colombia, Dairo Antonio Úsuga David, alias “Otoniel”, opens several unknowns about the future of the criminal group that he led, the Clan del Golfo, and on the security situation in the regions where it operates.

Alias “Otoniel”, according to the words yesterday of the president of Colombia, Iván Duque, was “the most feared drug trafficker in the world”, and his capture is “the hardest blow that has been inflicted on drug trafficking in this century in our country and is only comparable to the fall of Pablo Escobar in the 1990s.”

Politicians from all spheres and analysts have agreed to recognize this government’s success and that it is a victory, although, as analyst Sergio Guzmán, director of Colombia Risk, a political risk consultancy, tells Efe, “this does not change the war against drug trafficking, this does not move the needle ”.

Beyond the capture and accountability of those guilty of crimes of drug trafficking and related criminal activities, an effective fight against drugs should be highly focused on the demand for drugs around the world, according to Guzmán, a speech that highlighted the US Secretary of State, Antony Blinken, just this week on his visit to Colombia.

“Otoniel” was until yesterday the leader of the Gulf Clan o Autodefensas Gaitanistas de Colombia (AGC), a group dedicated to drug trafficking and heir to the paramilitaries Autodefensas Unidas de Colombia (AUC), which currently has about 2,000 troops and is present in more than 200 municipalities.

With its fall, “the hegemony of a family, the Úsuga, founders and head of the Clan, disappears,” the director of the Peace and Reconciliation Foundation (Peers), León Valencia, explains to Efe.

But it does not necessarily mean the end of this criminal group, the largest in the country, but there may be two scenarios, one where it is divided and dispersed and another where some of its subordinates, surely Jobani de Jesús Ávila, alias “Chiquito Malo”, coordinator of the group’s armament, “take command and maintain the unity of the clan,” explains Valencia, who opts for the first option.

The director of Colombia Risk dares to predict that three things will happen: an internal struggle to find out who assumes the leadership of the group and “perhaps a fractionation of that cartel”, or that a “gun plan” will develop to kill police officers like each other. time a leader of the AGC is captured or discharged.

Finally, there is the path opened by the capture of “Otoniel” to the Mexican cartels in Colombia, since the detainee was “a partner” of the Mexicans and “his departure may provide an opportunity to deepen their vertical control over the market for the drugs”.

Another direct consequence of this coup, despite the importance of capturing a person alive with 122 arrest warrants and 6 convictions for aggravated homicide, forced disappearance and recruitment of minors, among others, is that the violence is very likely to increase.

“I think this will mean a rebound in violence in rural areas,” says Guzmán, since it is likely that the gang will start looking for the culprits that this capture has occurred and that means that “the murders begin and a new boss arrives to impose a new regime of terror.”

The AGCs have a very noticeable influence in the northwestern part of the country, especially in the north of Antioquia and the department of Chocó, in the Pacific, but their networks extend to the southwest, always closely linked to drug trafficking corridors and other businesses. illegal.

In their struggle to consolidate their presence – a fight that has lasted for more than 15 years – they have intimidated entire communities, exposing them to extortion or selective assassinations, provoking massive displacement and confining peoples, especially indigenous and Afro-descendants.

Also, as Duque highlighted on Saturday, “Otoniel” had a “dementia that led him to repeatedly abuse children and adolescents.”

The authorities are already working on the extradition of “Otoniel” to the United States, who came to offer up to 5 million dollars for his head and requests it for drug trafficking and participation in a criminal enterprise, but in Colombia there will be many pending accounts including the fulfillment of those penalties that were going to take him to 40 or 50 years in prison .

This means that “he is going to pay a sentence in the United States for drug trafficking, not for the rapes of minors, the recruitment of minors or the murder of social leaders,” sums up Guzmán. EFE