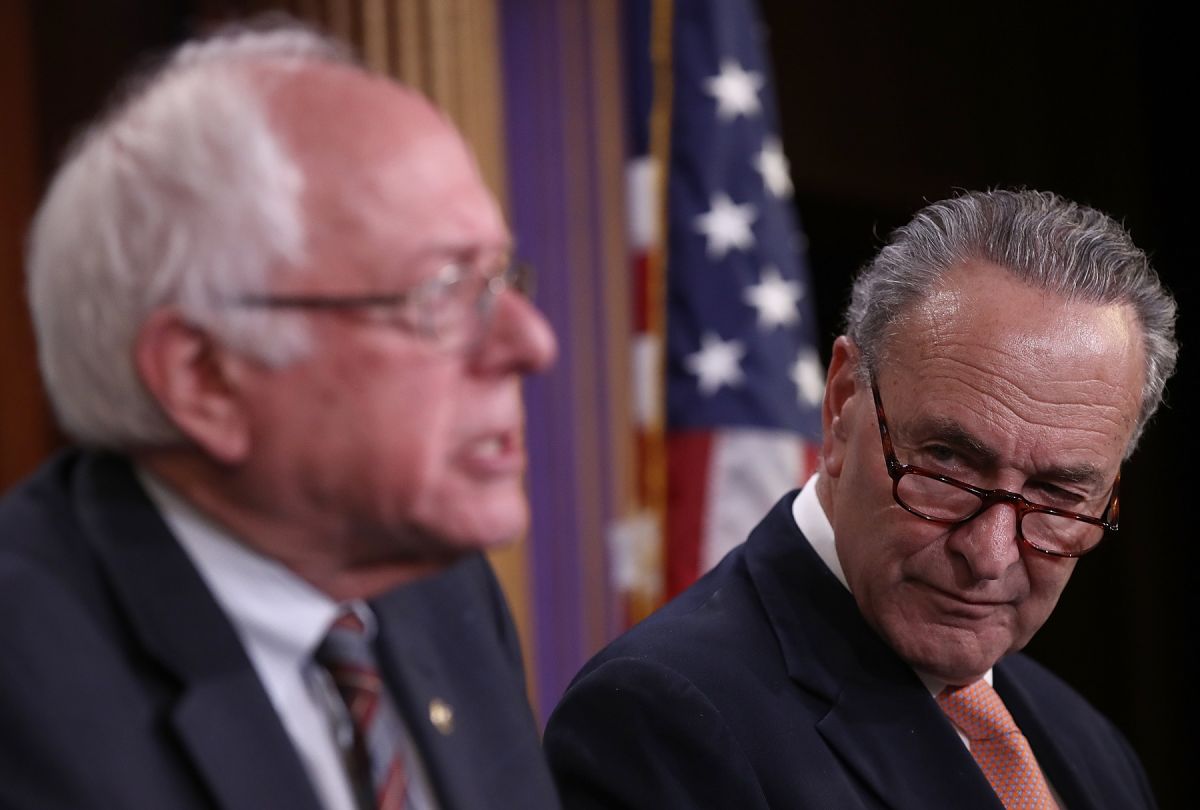 Democrats in the Senate ready to move forward without Republican support.

This week the Senate is expected to resume discussions on the third economic aid package against the COVID-19.

Although we go by parts. This Monday the president Joe Biden meets with the group of Republicans led by Susan Collins (Maine) who made a counterproposal for financial aid.

Republicans want to send less money to families and devote fewer resources to the battle against the pandemic, for which they suggest a $ 600 billion dollar plan with a direct check to Americans for $ 1,000.

The top economic adviser to the White House, Brian Deese, announced on CNN that President Biden’s original project of $ 1.9 trillion contemplates the challenges of the pandemic, thus hinting at difficulties in reducing the amount.

In addition to this, the president tweeted twice that Congress must complete the plan of $ 2,000 dollars per person, that is, add the $ 1,400 dollars to the $ 600 sent in early January.

President Biden seeks consensus in Congress on an aid planBut the Republicans’ proposal is not even a third of what he needs, especially considering his most recent executive orders to tackle the pandemic, including the purchase of 200 million vaccines.

Majority Leader in the Senate, Charles Schumer (New York), has insisted that the $ 1.9 trillion package must be approved and last week emphasized that they were seeking Republican support, but that would not stop them.

The Speaker of the House, Nancy Pelosi (California), remained in the same vein, although there the Democrats have a majority that will allow them to advance without so many problems.

Republicans are against aid they consider excessive, but Senator Bernie Sanders (Vermont), Chairman of the Budget Committee, intends to move forward without your support, by putting on the table the application of the Budget Reconciliation, which allows approve the funds with a simple majority.

“As working families face a massive crisis, my Republican colleagues have suddenly become concerned about the deficit.”, he indicated. “That is funny. I didn’t listen to their concerns when they passed billions of dollars in tax forgiveness to the rich and blank checks for endless wars. How much hypocrisy! ”.

At a time of massive crises facing working families, my Republican colleagues have suddenly become very concerned about the deficit. That’s funny. I didn’t hear these concerns when they passed trillions in tax breaks for the rich & a blank check for endless wars. What hypocrisy!

A group of 50 Liberal Democrats, including Alexandria Ocasio-Cortez (New York), even proposes a more aggressive plan against the pandemic, which includes a relief check of $ 2,000 dollars a month directed only to those who need it most.

Democrats seek to advance this week with the aid plan, because the following Tuesday begins the impeachment of the former president Donald Trump, which would distract the debate on emergency funds.