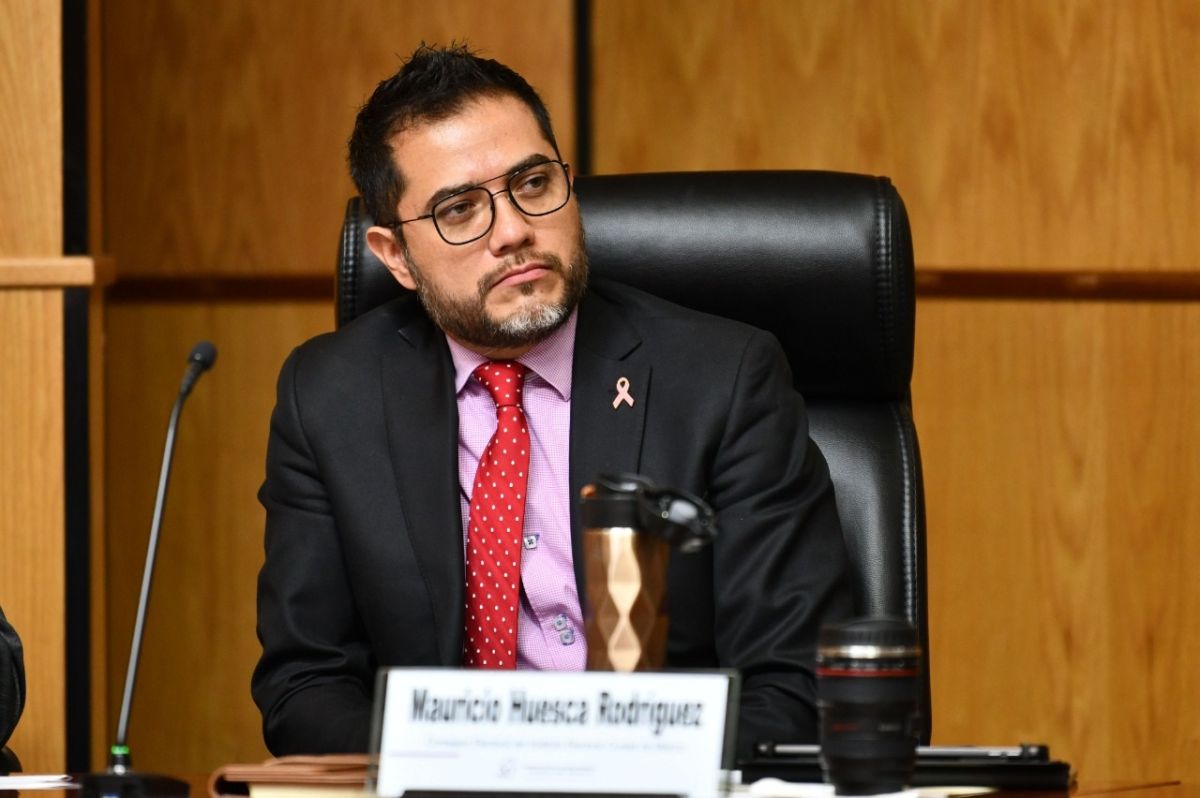 For the first time, the natives of Mexico City living abroad can run and vote for a migrant deputy for the Congress of the Mexican capital.

The bad news is that only 12,600 people They will decide who represents the interests of immigrants from Mexico City who live in other parts of the world.

The counselor of the Electoral Institute of Mexico City (IECM), Mauricio Huesca, He explained that 80% of the people who managed to register to vote will be able to do so through the internet, while the remaining 20% ​​will do so physically, that is, they will receive their ballot by mail and must return it the same way at no cost.

60% of those voters currently reside in the United States30% in Canada and Europe and the remaining 10% in other parts of the rest of the world.

The majority of those who will be able to vote on June 6 in the U.S. live in Nueva York, Illinois, California Y Texas, added.

The 11 candidates represent each of the parties registered in the Mexican capital, because the Electoral Code of that city does not contemplate independent candidacies.

“It is a bit complicated, because we, here at the institute … could not make the configuration of a migrant council with a relative majority, that is, with an international circle,” says Huesca, referring to the fact that the candidates will not be able to represent a specific district . “We took it out under the protection of the party lists, which have to nominate candidates for proportional representation, but for the election we have designed a mixed system”.

This proportional deputation, also known as plurinominal, is granted to the party according to the number of votes received, but in the case of the migrant deputy, he or the candidate who receives the highest number of votes will obtain the seat in the Congress of the City of Mexico.

Last week, the IECM released the list of candidates who met the requirements to register, which included demonstrating residency abroad and having a valid voting credential.

The counselor Huesca confirmed that all the candidates for the deputation live in the United States.

“After the approval and review of candidacies we have 11 candidates, of which seven are men, four are women and all residents of the United States”, He said.

Because the Constitution and Mexican electoral laws prohibit political parties from allocating resources for campaigns abroad, the funds for their candidates will be “triangulated”, that is, candidates must hire advisers in Mexico who can exercise the expenses for promotion on social networks and web pages.

“Candidates can be promoted through their social networks, under the protection of the principle of freedom of expression. Carry out some meetings through social platforms ”, indicated Huesca.

The IECM will maintain the control of the resources disbursed, for this reason it is emphasized that the funds must be exercised from Mexico.

“These promotional acts will have to be within the limitations that we have in our own constitutional regime … the parties themselves can make expenses, financing of private persons and public financing, but in order to control those resources they will have to be repealed in Mexico”, Huesca said. “If they are going to make a schedule through Twitter, Facebook, Instagram with information already scheduled in social networks, they will have to do it with a person they can hire from the national territory”.

The IECM will organize a virtual debate with the applicants, which will take place on April 28 and will be broadcast by various spaces.

“We are going to promote the holding of at least one debate, organized by the institute itself … it will be a debate that we will transmit through social networks and it will be hosted on a site so that they can review it,” said Huesca.

>> Those who chose to vote online will be able to do so three days before the June 6th. They will receive instructions by email.

>> Voters who requested a physical ballot will receive a parcel by mail with instructions on how to return it.

>> The 11 nominations they have the same number of alternates.