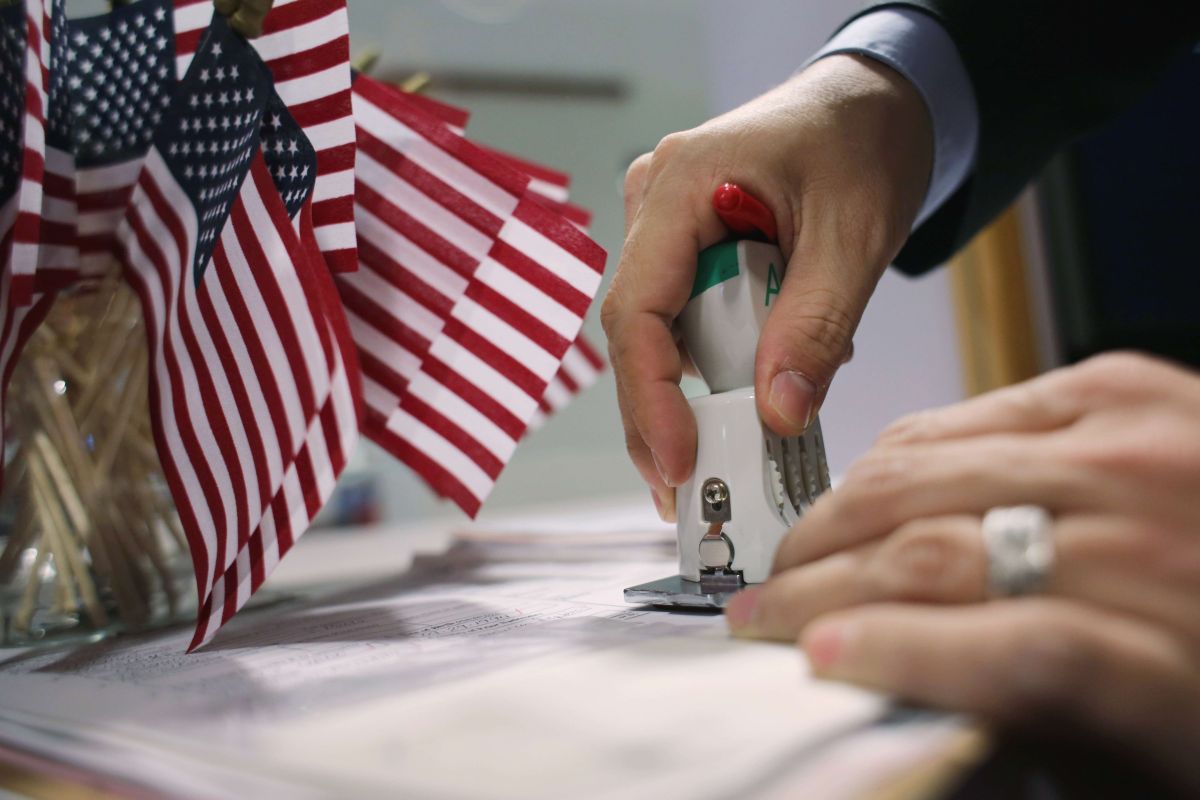 The funds would be used for legal counseling for immigrants.

A group of 48 House Democrats pushes for the approval of a $ 75 million fund for immigrants.

The request seeks that the Appropriations Committee allocate resources to pay for legal representation of non-citizens facing possible deportation proceedings in immigration court, it reported. The Hill.

The request was made through a letter addressed to a representative Norma Torres (California), to fund the expansion of a pilot program that provides legal representation to certain unaccompanied minors and persons with mental disabilities.

“Legal representation is the single most determining factor in ensuring that people facing removal face a fair hearing in immigration court.”Torres considered. “If they are represented by a lawyer, people are five times more likely to obtain legal redress compared to those who are not represented.”

Pressure weighs on reps Matt Cartwright (Pennsylvania), chair of the Subcommittee on Commerce, Justice, Science, and Related Agencies, and Representative Robert Aderholt (Alabama), the top Republican on that panel.

“Studies of immigration court data over the past decade have found that individuals represented by an attorney appear in court more than 96 percent of the time.”, he indicated.

Currently the immigration courts have a considerable backlog of cases, after the setback caused during the administration of Donald Trump.

More than 1.3 million files are accumulated, all related to deportation processes, since although asylum requests are processed, a resolution against it would imply the continuation of the expulsion of that person.

In his immigration plan, the president Joe Biden It intends to hire more judges to address the backlog in courts, in addition to allocating funds for legal advice or guidance, but that plan depends on Congress.

The Dr. Austin Kocher, a researcher at the Transactional Research Access Clearinghouse (TRAC) at Syracuse University, an institute that does reporting under the Freedom of Information Act to study the federal government, said the Department of Homeland Security (DHS) must change their deportation priorities, which will depressurize the courts.

“They don’t need more judges, maybe they have enough judges … it’s not about the number of judges, but the decision of DHS in their deportation plan”, he indicated. “During the Trump Administration they tried to deport anyone, as long as that perspective does not change there will not be enough judges.”

One of the most recent reports TRAC is “Case completion times in immigration courts increase as delays lengthen”, which exposes how court delays are affecting thousands of immigrants whose cases are left in limbo.