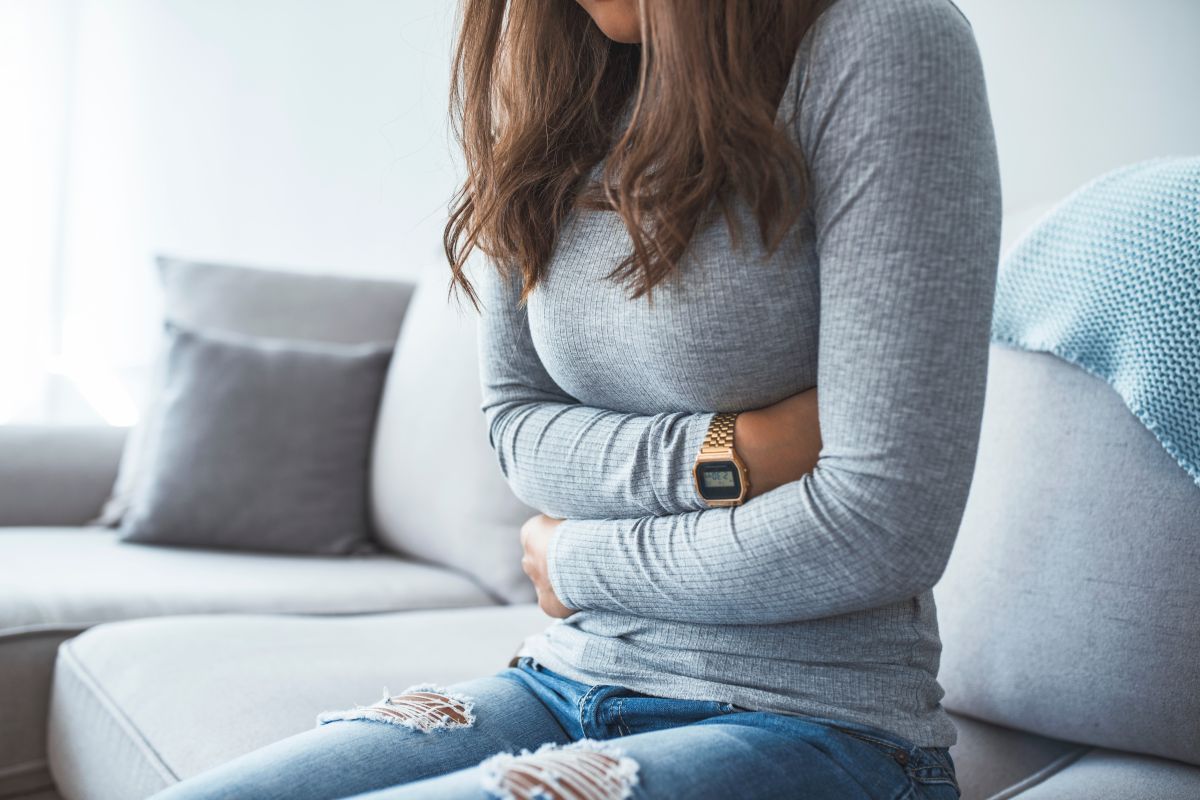 Lupus is an autoimmune disease; that is, a person’s immune (defense) system attacks the body’s own tissues and organs, causing inflammation and, depending on the severity, other damage. The most common type of lupus is systemic lupus erythematosus or SLE (SLE), which affects different parts of the body, including internal organs.

According to the American Lupus Foundation, 1.5 million Americans, and at least five million people worldwide, have some form of lupus.

The cause or causes of this disease are not known with certainty. It is thought that it could be the result of a genetic predisposition combined with something in the environment. Possible triggers in the environment could be infections, the susceptibility of some people to the sun’s ultraviolet rays, or some medications, including hormones.

Regarding the risk of developing lupus, this condition mainly affects women between the ages of 15 and 44. In fact, women are 90% of the people affected with this disease, although it can also occur in men, adolescents and children.

And blacks, Hispanics / Latinos, and Asians have lupus more often than whites.

Lupus can affect different parts of the body. In some people, lupus may be a minor illness with just a rash or rash on the skin; while, in others, it could be a serious disease, causing inflammation in the brain, lungs, heart and / or kidneys, and can even be fatal.

SLE can be difficult to diagnose because its signs and symptoms are nonspecific and resemble other diseases. It can range from mild to severe. Symptoms depend on the severity and the and / or organs that are affected. Between the possible symptoms is it so:

Treatment of SLE depends on the severity of the disease. It includes medications such as anti-inflammatories and pain medications (among them: aspirin, acetaminophen, medicines from the group of non-steroidal anti-inflammatory drugs that include ibuprofen or naproxen among them, and steroids. Obviously they are not all given together.

Sometimes, if necessary, drugs from other groups such as: hydroxychloroquine (Plaquenil) or chloroquine (Aralen) can be added, which decrease the production of antibodies. These take months to act. Immunosuppressants that control inflammation in the immune system can also be used.

There are medicines that are specific for the kidney (Lupus Nephritis) such as Voclosporin.

There are others such as: cyclophosphamide, methotrexate, azathioprine, and belimumab (which is the most recent drug to be approved by the FDA in 2011 for the treatment of lupus). These medicines are not just for the kidney.

There is currently no cure for lupus, but medical treatments and lifestyle changes can help control it. The specialists in the diagnosis and treatment of lupus are rheumatologists. Getting informed is the first step.

-Aliza A. Lifshitz, known for her extensive career in the Hispanic media as Dra. Aliza, is the health expert for the educational television network for the Hispanic community HITN. At HITN, she hosts the daily programming block Life and health, a space in which he shares information and tools for Hispanics to lead healthier lives and better communicate with their doctors.