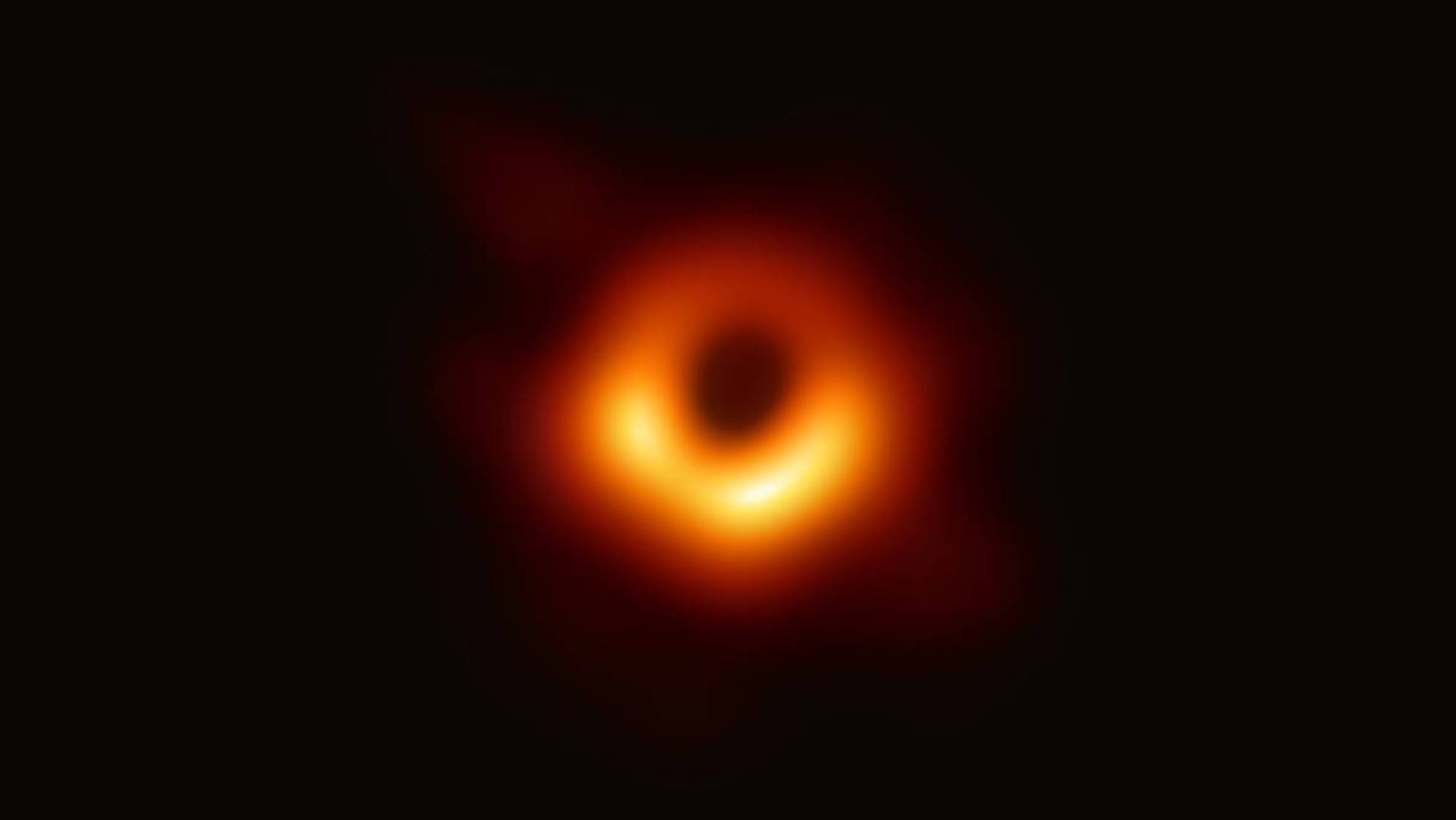 Loop quantum gravity is an attempt to reconcile the theory of gravity with quantum theory. To this day, while for the rest of nature’s interactions we do have quantum descriptions, for gravity we have not achieved a completely satisfactory quantum theory. Yes there are several proposals and one of them is this loop quantum gravity. The name of ties refers to some mathematical structures that are used in theory, based on integrals of closed paths or ties, it is a technicality.

We may ask why we need such a theory. The answer is that from the physical point of view, that is, from our understanding of nature, we have regimes that we cannot describe. General relativity is the theory that best describes gravitational phenomenon to date, but there are issues where it fails. In particular, the initial moments of the universe. If we apply general relativity to the physics of the early universe we run into what we call an initial singularity, sometimes called a Big Bang singularity. There the theory of general relativity fails. Nor do we have a theory that describes the physics of the interior of black holes.

A theory of quantum gravity seeks a consistent and well-defined theoretical framework for physics in those regions. In these regimes the energy density is very high, as are the curvatures, so it is logical to think that there the gravitational field, or what we would call the geometry of space-time, ceases to have a classical character to have a quantum nature. .

Loop quantum gravity is one of the proposals. It is not what some would call a theory of everything, since at the moment it does not intend to unify the gravitational phenomenon with the rest of the interactions. It is a bit more humble than, for example, string theory that does seek that unification. What the loop quantum gravity theory seeks in the first place is to quantize gravity, although with a view that the formalism later allows incorporating the rest of the interactions.

It is not what some would call a theory of everything, since at the moment it does not intend to unify the gravitational phenomenon with the rest of the interactions

It emerged at the end of the 80s and to this day it is still incomplete, strictly speaking. But in these years, a lot of progress has been made in its development, from different aspects. One of the limitations is the number of people who work in it, which is only a few hundred, some four or five hundred people.

I work primarily on what we call loop quantum cosmology. This is applying the techniques and ideas of this theory in a context not general but more specific, applied to cosmology, to the universe. One of the most important results that was achieved, some fifteen years ago, is that in the regime where classical singularities occur, that is, with very high energy densities, the quantum model that we obtain tells us that at those scales the gravity becomes repulsive and the universe ceases to present that singularity. And we can calculate quantum fingerprints in cosmological observables. For some thirty years now, the cosmic microwave background, which are the primordial photons that come to us from the earliest stages of the universe, has been measured with great precision. It’s like a photograph of the universe when I was very, very, very young, when photons were uncoupled from matter and freely emitted. The idea is that these photons could provide us with a window to measure quantum gravity effects because in their distribution we may find information about the quantum nature of the universe before these photons were emitted. If the dynamics of the universe were different from what general relativity predicts when those correlations were formed, we could measure them. We are working on that.

The difficulty we have in quantum gravity is that we cannot do experiments. The energy scales in which we work are much higher than those that we can produce in our laboratories. To give you an idea, the highest energy scales that we have achieved in the laboratory are those reached at the LHC (Large Hadron Collider) which is the largest particle accelerator in the world. In the LHC, energies of the order of teraelectronvolt or 1012 electron volts have been achieved, but when we speak of quantum gravity the energy scales are of the order of 1016 teraelectronvolts. That is, orders of magnitude much higher than what we can test. That is why we have to manage to predict observable effects and measure them. The two most promising windows for measuring quantum gravity effects are precisely the early universe and black hole physics.

When it comes to black hole physics, in principle, our classic view of black holes is that spacetime breaks up within them. But that is because we are applying general relativity in a regime in which the same theory is telling us that it does not work. In my opinion it would be much more natural if there comes a time when the black hole holds. In general relativity the gravitational collapse never stops. When the matter inside a black hole is compacting, if we apply general relativity, that collapse never stops and we arrive at that matter must be concentrated in a single point, a singularity. But let’s say there are quantum effects there, and those are the ones we are trying to describe with loop quantum gravity, which would stop that collapse and stabilize that object that we call a black hole. And inside, you know what it is like. Matter is probably in an exotic state that our current physical laws do not describe.

Mercedes Martin-Benito She is a doctor in Theoretical Physics, professor and researcher at the Complutense University of Madrid.

Question sent via email by Ana Enriquez of Salamanca