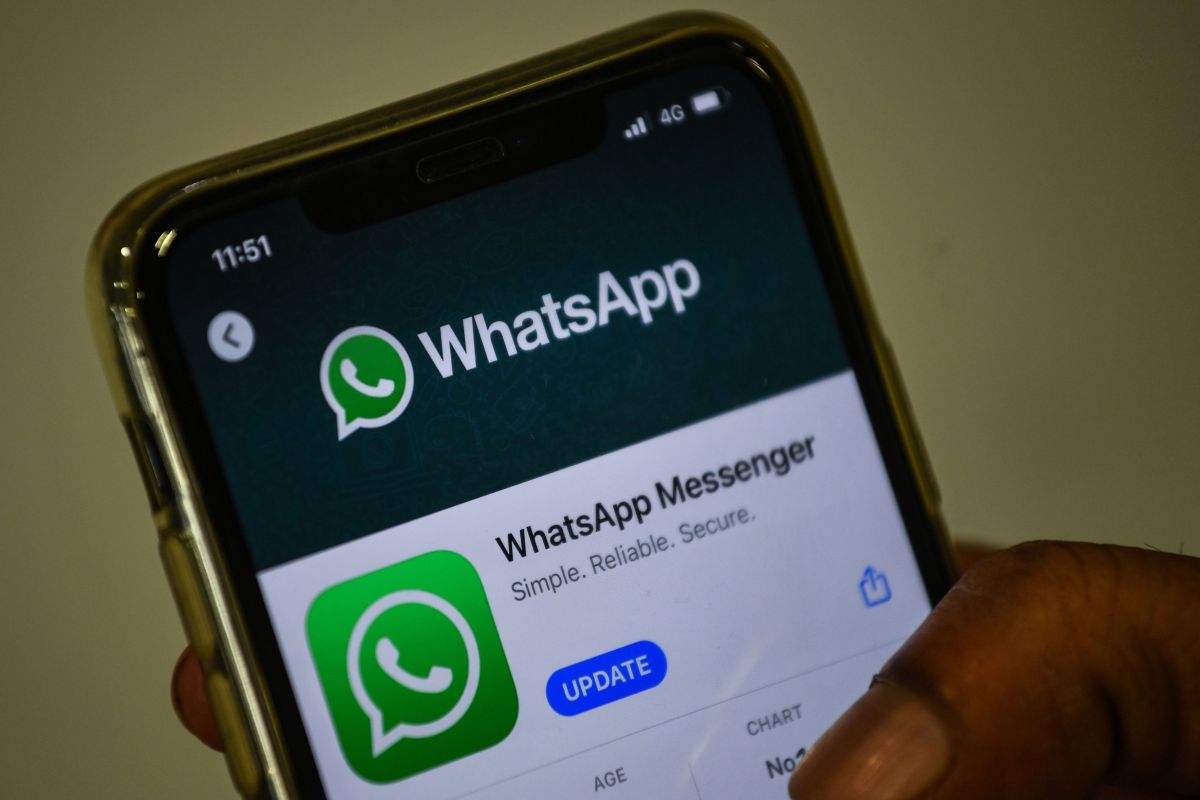 The instant messaging system WhatsApp promises a series of novelties for the year 2022, and it is undoubtedly one of the most popular platforms around the world.

And it is that WhatsApp is a platform that is used by more than 2 billion people worldwide, according to information published by the site Infotechnology.

The platform has been characterized by renewing and adding functions so that millions of users are increasingly satisfied with the service.

This year, WhatsApp surprised with its disappearing messages, which was well received by users who do not want to store the texts or images they receive.

And they also save time in eliminating them. The feature was certainly of great benefit to users of the platform, which is managed by Mark Zuckerberg’s Meta.

In addition, the advantage that it has represented for users to be able to be connected on various devices, without neglecting the new audio and voice memo design.

But WhatsApp is in constant change, and there are several novelties expected for 2022One of them is a new function and it is about being able to set fast and automatic responses.

These news are especially to benefit companies, so that they can better manage their chats and that they can have better communication with their customers, highlights the site WaBetaInfo, specialized in information about WhatsApp.

This novelty is about having “Quickly answers”, that allows you to forward the most used messages and the best thing to do is create a keyboard shortcut for faster access.

The feature will be available “to beta users of WhatsApp on Android and iOS in the recent beta version of Business ”, highlights WaBetaInfo.

In addition, according to the aforementioned site, users will be able to react with emojis to messages, they will also be able to hide the last connection time for some contacts, which is undoubtedly one of the functions that will have the greatest acceptance.

In addition, the function of WhatsApp Communities, and what has been handled for a long time is the arrival of advertising.

Furthermore, WhatsApp announces that you can now update the latest version (2.21.24.18) for both Android and iOS.

Undoubtedly, there will be more surprises for next year from WhatsApp so that its millions of users continue to enjoy their messaging service.

-VIDEO: Presumed pedophile summons a minor in a park in Peru on WhatsApp; relatives and neighbors strip him naked and give him tremendous beating

–WhatsApp Web: the trick to receive notifications when a contact is online