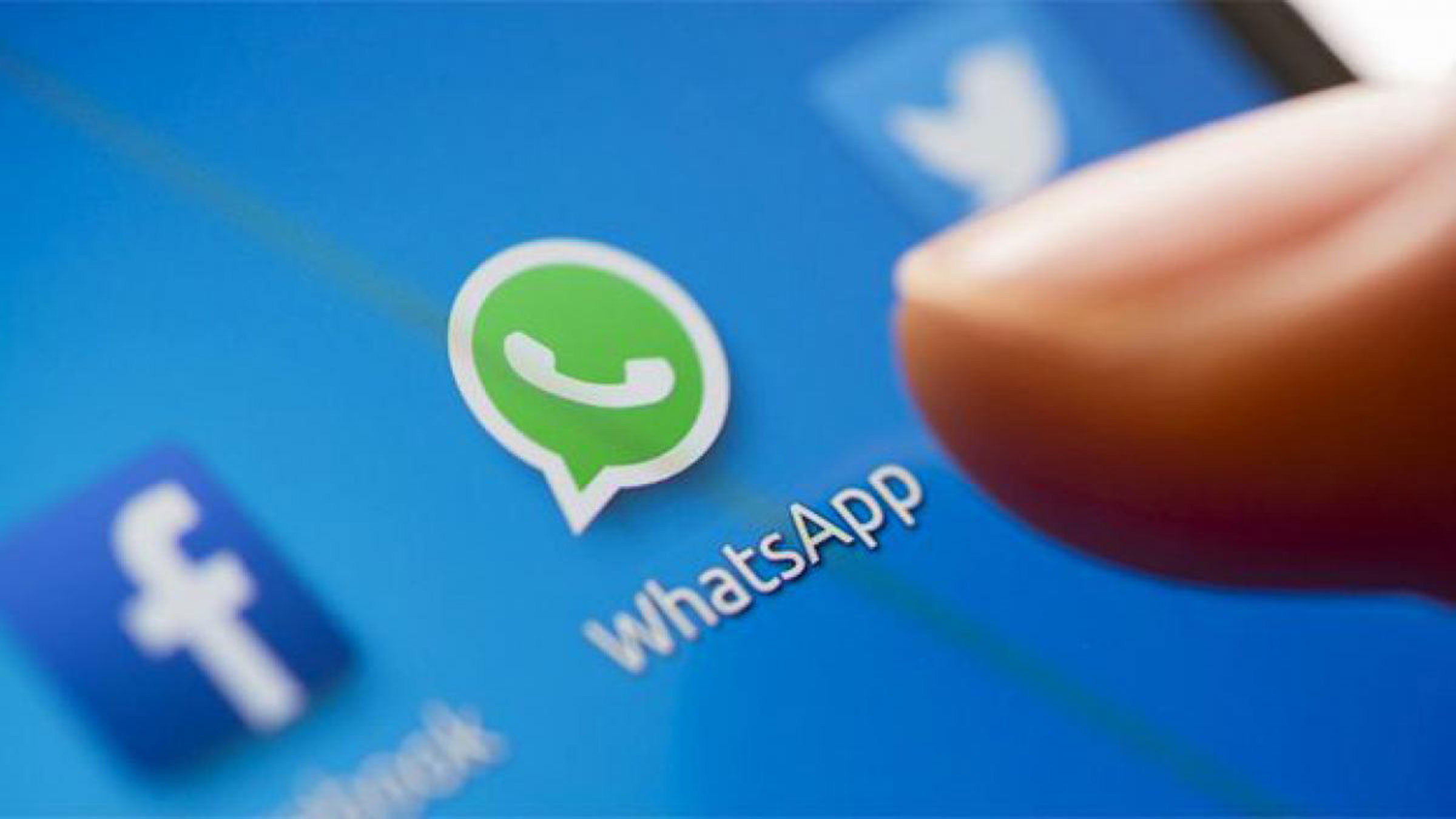 WhatsApp continues to improve its platform to offer the best experience to its users and this time it has been voice messages, which have seen not only one, but six new functions have been included. We tell you what they are and what they consist of.

The messaging platform WhatsApp has today updated the functions of voice messages for its users. These have already begun to roll out among users, and WhatsApp says that more people should start seeing them in the coming days.

Will Cathcart, director of WhatsApp in Meta, states that More than 7 billion voice messages are sent on WhatsApp, also daily. He shared the details of the new voice features via a tweet on Wednesday: “a voice message is quick, easy, personal and expressive”, wrote.

In a statement, the platform has indicated the following: “Voicemail has made it quick and easy for people to have more expressive conversations. Showing emotion or arousal through voice is more natural than text, and in many situations, voicemail is the preferred way to communicate.” communication on WhatsApp”.

We’re adding new features to make voice messages on @WhatsApp even better. Updates include draft preview, ability to pause/resume recording, out of chat playback, resume playback where you were, and waveform visualization. Excited for people to try these soon! pic.twitter.com/RRBTJI8jS3

Next, we leave you the six functions included in WhatsApp voice messages:

Play out of chat: This is perhaps one of the most anticipated functions, since it will allow you to continue listening to an audio, while, for example, responding to messages from other conversations or watching a video that has been sent to you.

Also Read  Indoor masks disappear tomorrow. But it is better not to sing victory so quickly

Pause/Resume recording: now you will easily be able to pause if you need a minute to reorder what you want to say or you see a neighbor approaching to greet you and you don’t want to delete the audio and send it again.

Waveform display: this is rather something aesthetic and as its name suggests, you will be able to visualize the wave according to the sounds of your voice. It has no functionality beyond controlling how loud you are speaking if you see that the wave is huge.

Draft Preview: now you also have a way to preview your voice messages before sending them.

Remind playback: If you pause when listening to a voice message, you can pick up where you left off when you return to chat and you don’t have to listen to it from the beginning.

Quick playback of forwarded messages: this function is already, in part, included and as many of us know, it is really useful, especially for those eternal audios in which we know that the other person has gone around the bush.

Increasing the playback speed allows us to save time, but it does not harm the compression of the audio. However, now it can also be done with forwarded messages.

With the addition of these new features, WhatsApp looking to improve and increase the number of users, often scattered in other messaging applications.

We will see if they finally reach all usersregardless of where we are located.