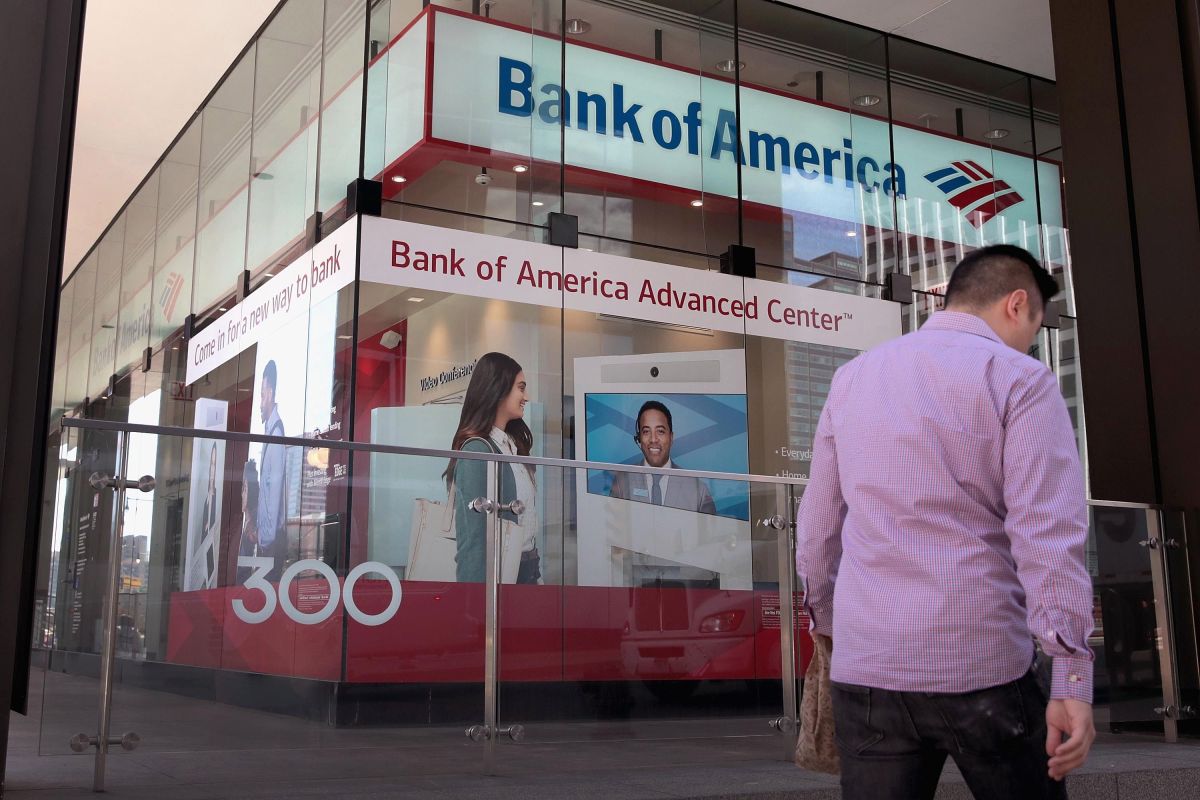 Once the Biden Administration’s stimulus package that includes checks for $ 1,400 is approved by both houses in the United States Congress and is signed by the president, the release of the first payments would take less than a week, judging by the second distribution process.

As part of the second round, the then president Donald Trump signed the legislation coming from the Legislature on December 27.

Two days later, his secretary of the Treasury Department, Steven Mnuchin, announced through his Twitter account that the first stimulus checks had been released.

These payments were directed to the bank accounts of the beneficiaries who provided that information to the Internal Revenue Service (IRS).

.@USTreasury has delivered a payment file to the @FederalReserve for Americans’ Economic Impact Payments. These payments may begin to arrive in some accounts by direct deposit as early as tonight and will continue into next week (1/2)

“The Treasury Department sent a payment document to the Federal Reserve for the Economic Impact Payments. These payments should start coming into some accounts via direct deposit as early as tonight and will continue to come into the next week, ”reads one of the tweets shared by Mnuchin on December 29.

It should be noted, however, that many of the funds could not be used by citizens until January 4, the official payment date.

The Internal Revenue Service (IRS), the distribution agency for stimulus checks, uses the most recent tax return information on file to calculate and process the stimulus payment.

The law that allowed the second round of $ 600 stimulus checks was much more specific than the first under which $ 1,200 checks were distributed.

The Coronavirus Relief and Response Supplemental Appropriations Act of 2021 set a date of January 15 as the deadline for the IRS to distribute most second-round checks.

Those who do not receive the payment that corresponds to them, must request it in the tax return through the “Refund Recovery Credit”.

In the case of the first round, the first checks were sent within a period of three weeks after the law was approved and signed by Trump.

However, until the end of the year the IRS was processing late payments, mainly due to lack of information on the beneficiaries or changes in it.

If the third round follows the guidelines of the most recent approved stimulus check law, it is expected that in a matter of days or in less than a week, the first payments will be processed by direct deposit.

Democratic leaders in Congress have set a date of March 14, when the new extension of additional weekly unemployment assistance expires, to have the third stimulus package signed by the president.