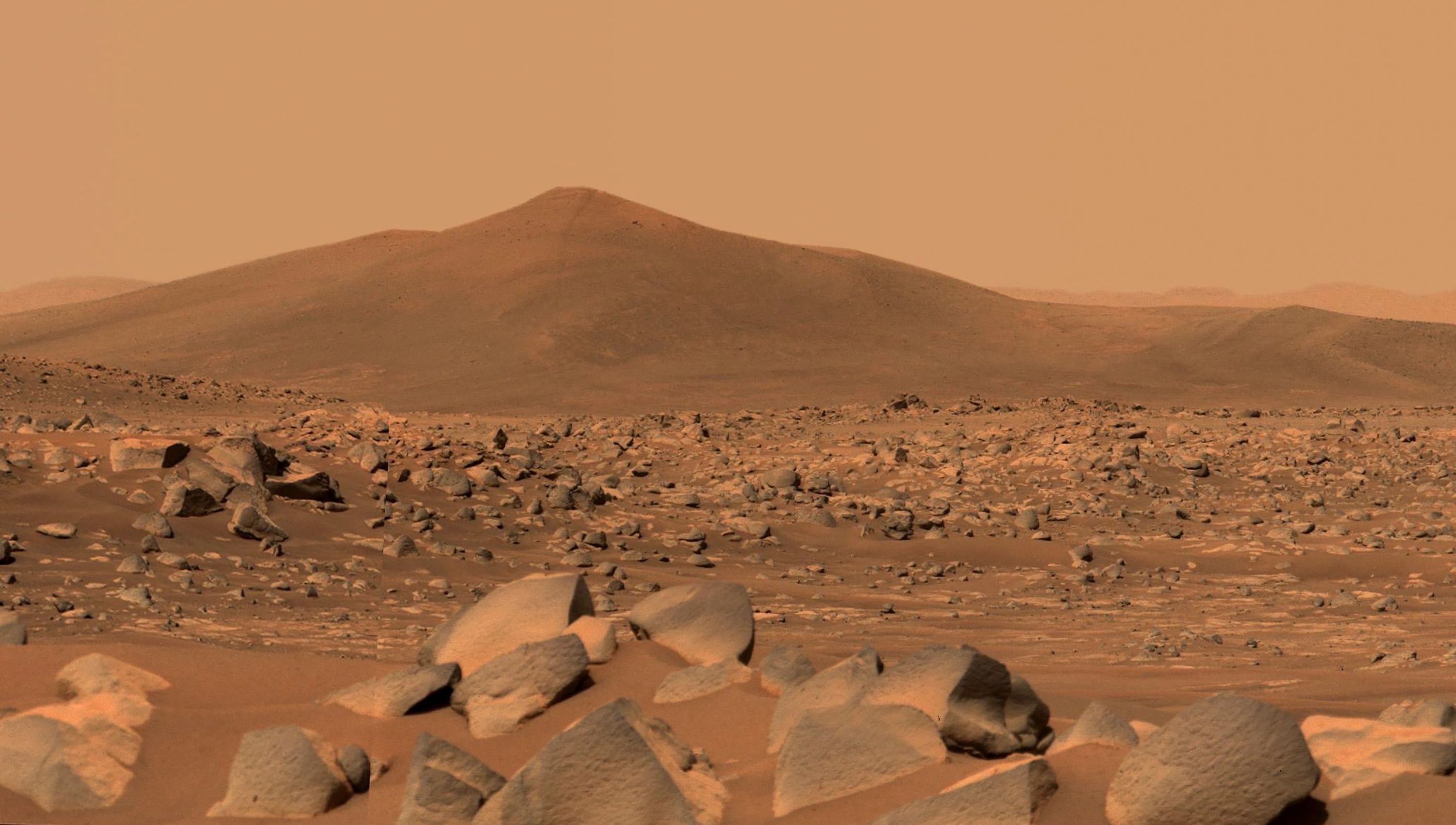 There is a lot of talk lately about getting humans to Mars, but the main problem is not how to get them, but how to keep them alive there. The point is that there are resources to be used there, but today there is nothing to extract them. The astronauts who go there are going to suffer a lot of consequences regarding radiation, lack of water and the problem of finding a covered place where they can feel like they are on Earth.

Mars is about half the size of Earth. It was a planet very similar to ours, it had an atmosphere, liquid water, in fact the entire northern hemisphere was an ocean. That is, it had a lot of water, but being such a small planet, we still do not know very well why and how, the magnetic field vanished, the atmosphere disappeared and the water evaporated, although we believe that some of the water could have gone under the surface, which means that it can have aquifers. But the fact that it has no atmosphere is crucial for life. On Earth there is life thanks to the atmosphere because it protects it from all radiation, solar and cosmic. A person on Mars without radiation protection would die of cancer in a matter of days or less. That is why radiation is the main problem for sending manned trips. Not only there but also during the trip. Since they leave the Earth they will already be exposed to it.

The ship that carries them must have space for the crew to feel comfortable and must carry enough water and food. The trip will take advantage of the orbit, so after the nine months of outward travel, it will be necessary to wait about nine or ten months there to take off to return, and then another nine months back. That means a trip of 27 or 28 months, more than two years.

The return is also very complicated because you will need a ship that can go up and out of there. But there are two big projects studying getting people to Mars. One is the program Artemis, led by NASA, which tries to use the Moon as an intermediate step. The idea of ​​this program is to send the first woman and the next man to the Moon in 2024 and use this trip as practice, see if everything works. And if everything goes as expected, the next target is Mars.

In addition to this project in which the European Space Agency, the space agencies of Japan, Canada and Australia and some private companies also participate with NASA, there is another large project that is totally private and that is being developed by the Mars One company. proposes the dispatch of the first four astronauts in 2025 and subsequent arrivals of another four more every two years. The idea of ​​the project is that people sent to Mars will go there without the possibility of returning to Earth. What they think about is colonizing Mars. And the surprising thing is that hundreds of thousands of volunteers turned up for the call to elect the astronauts. But I doubt that this project will succeed because today it has nothing built on Mars. In my opinion, we have at least a decade to go before we can bring humans there and not die trying.

It is very important to understand that getting them there is difficult, but it is even more complicated to keep them alive on the planet. What is thought is that the way to do this will be to send ships with supplies before and after the crews arrive. And you also have to find the formula so that they can make the most of the planet’s own resources. For example, water can be extracted from the minerals that contain it, but for that you need a chemical plant and nothing has been developed yet. But I believe that in the next ten years all this necessary technology will be developed.

It must be borne in mind that if as humanity we plan to conquer space, this conquest must necessarily begin with Mars. There is no other planet in the Solar System with conditions that allow it. The rest have much more extreme circumstances. We also know that Mars was a habitable place. Mars is the place.

Angelica English She is a Ph.D. in Astrobiology, Astrophysics and Planetary Exploration and a researcher at the Department of Earth Sciences at the University of Hong Kong.