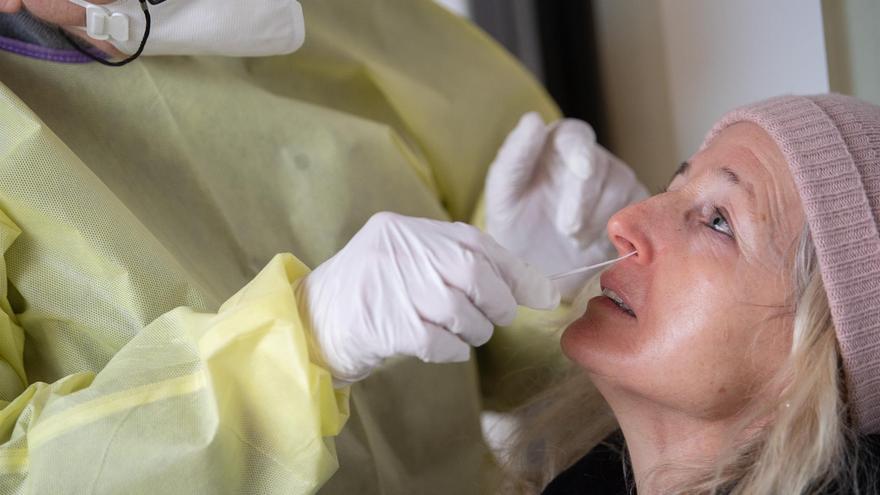 The confusion generated there is such that a weekly as influential as Der Spiegel has come to advocate in an editorial comment for a certain reform of what is its brand of political identity: federalism.

The problem is that this works well if they all row in the same direction instead of working against each other many times, as has been the case lately, without Chancellor Angela Merkel having managed to impose her authority.

The aforementioned magazine indicates as an urgent task of the Government that the promulgation of a citizen protection law in cases of catastrophe that gives greater powers to the federal government is formed after the general elections of next fall.

This is expected in the event of an outbreak of war, but haven’t politicians always used the word “war” to refer to the fight against the coronavirus? So why not resort to those special powers in this and the more than probable future pandemics?

It is not about creating a centralist state where it does not exist: the federal structure works and the “länder” (federated states) must take advantage of their better knowledge of the situation in their territories and use their own methods and instruments, but without torpedoing the general strategy, as it happens when they compete with each other.

It is something that we see that we see also happening among us in the case of the Madrid community, whose president, wielding a false concept of freedom, always shows the opposite of what has been decided by the central government and agreed with the rest of the communities.

What should never happen is that a politically decentralized country degenerates into a kind of taifa kingdom, where each one goes about his own business without caring about the others because in that case, the federal or regional structure quickly becomes dysfunctional.

And we are facing a virus as insidious as it is erratic, which makes any response difficult. And so we see that the existence of a strongly centralist state like France is not a guarantee of effectiveness in the face of the pandemic.

It happens that citizens everywhere are confused by the contradictory measures of the authorities, as well as tired, which makes the restrictions imposed on them less and less taken seriously, something especially dangerous due to the mutations of the virus.

And the higher its reproduction value – as epidemiologists know the number of people that a single individual can infect – the more difficult it will be to control, something that seems to be happening now with the British variant.

In Germany it is estimated that, with an incidence of 200 cases per 100,000 inhabitants, intensive care units may begin to have problems in at least some parts of the country.

And if nothing is done and 300 cases are allowed to be reached, UVIS can be overwhelmed and so-called “triage” may have to be resorted to, a horrible prospect in which doctors have to decide who to save and who not.

One problem is that as soon as the incidence drops, the pressure of citizens to relax the restrictions increases and politicians often do not have the courage to take the measures they consider necessary.

Also Read  Spaniards willing to immediately get vaccinated against covid-19 soar to 72%, according to the CIS | Society

The upshot of all this is that we are always running after the virus when the only way to defeat it is to prevent it from getting ahead of us.

And for this, more and more tests must be carried out, be it the famous PCR or the much less reliable antigen test, both in schools – because it has been seen that the new variant of the virus also infects the younger population – and in the companies.

Only in this way will it be possible to break the chain of transmission more easily, something essential for, together with mass vaccination, to overcome the pandemic.

And speaking of mass vaccination, why are other vaccines that have proven their effectiveness, such as the Russian Sputnik V, not authorized as soon as possible throughout the EU. Or is it that Brussels intends to bring the cold war to the health field as well?