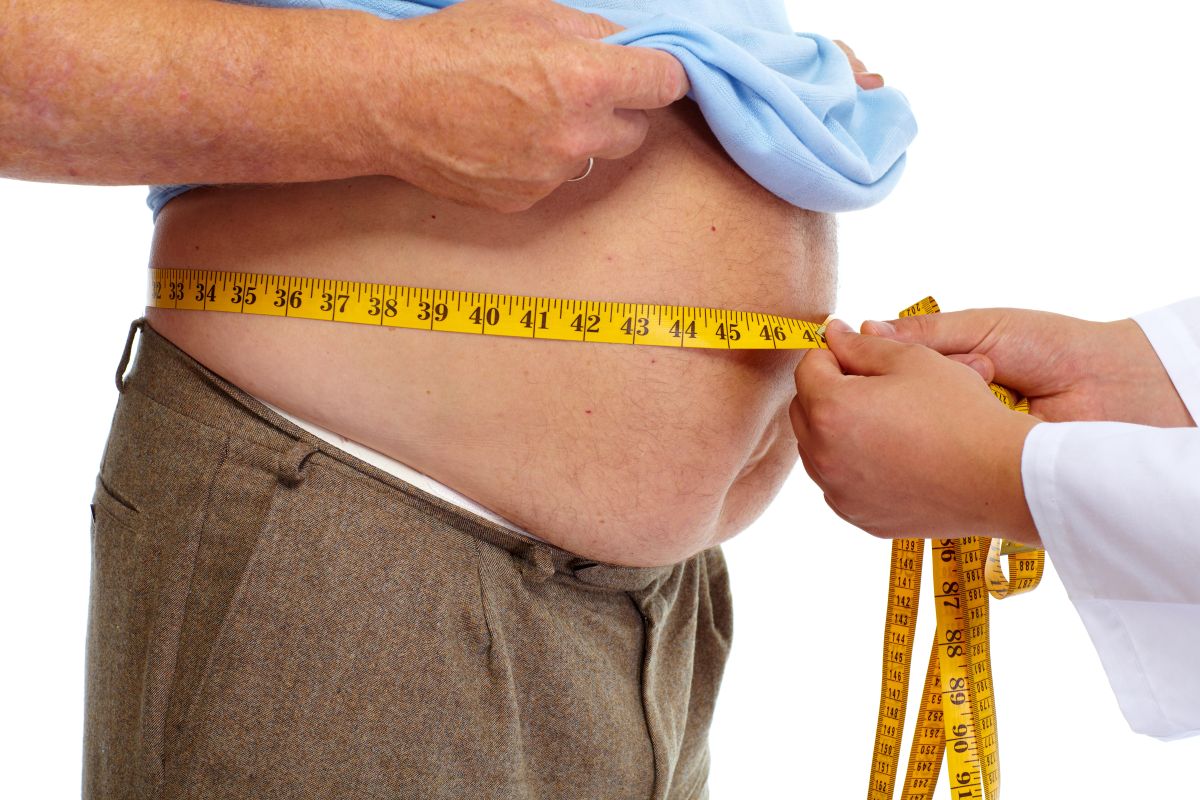 Obesity is one of the most worrisome health conditions today, to the degree that it has reached global epidemic levels. It occurs when an adult has a BMI of 30 or more, in the long term it deteriorates health and is a direct cause of many chronic diseases. It is one of the main factors that reduce life expectancy. The data is alarming: obesity worldwide has nearly tripled since 1975, with about 13% of adults obese and about 39% of adults overweight.

The truth is that body weight is the result of several factors, such as poor nutritional choices, overeating, genetics, sedentary lifestyle and metabolism. So that obesity is associated with numerous health complications and diseases, as is the case with diabetes, depression and anxiety, heart disease, certain types of cancer and strokes. Additionally, obesity is the leading preventable cause of preventable death.

As the first point to consider about obesity and its alarming increase, it is important to mention the following: Obesity rates vary significantly by country as a result of different lifestyles and diets. Although there is no direct correlation between the obesity rate of a country and its economic situation; It is well known that richer countries tend to have the resources to implement programs, campaigns and initiatives to raise awareness and educate people about the food they eat. So it is no coincidence that they are considered the healthiest countries in the world.

If you have wondered about the most obese country in the world, there is a fairly significant current data: in the last five years some regions of the world, especially in Southeast Asia, have experienced alarming increases in obesity rates. Although the United States, also presents worrying numbers, recently they have been given the task of launching campaigns focused on promoting healthier lifestyles and being active.

Also Read  Sea currents: Four mathematicians show that it was impossible to predict the fate of 29,000 rubber ducks in the sea | Science

According to information worldwide: Nauru has the highest obesity rate in the world at 61.0%. In case you’re not sure, Nauru is a Pacific island nation with approximately 10,000 inhabitants. In this little country of Oceania, almost 90% of adults are overweight and 60% are obese, the rates being higher in women than in men. Undoubtedly, for many it is incredibly surprising that one of the smallest countries in the Pacific and the world, has the highest prevalence of obesity in the world.

The truth is that these data are not surprising, the diet of this region consists mainly of noodles, rice, soft drinks and canned food, probably attributed to the economic recession of the island, which makes it difficult to access healthy food. Also, type 2 diabetes is a major concern among the people of Nauru.

On the contrary, Vietnam has the lowest obesity rate at 2.1%. However, it has a large number of undernourished and underweight citizens. Vietnam is fighting the rise in obesity and, at the same time, taking care of those who are not getting enough nutrition. The truth is that it is precisely one of the main problems worldwide, is that obesity appears to be increasing in cities, while malnutrition is a frequent problem among rural populations.

On the situation in the United States: has the 12th highest obesity rate in the world (36.2%) and it is the most obese country in the Organization for Economic Cooperation and Development (OECD). It is worth mentioning that obesity rates vary significantly between states, ranging from 23% to 38.10%. The truth is the type of American diet is the main culprit, is also related to their high consumption of fast and inexpensive foods, such as processed packaged foods and larger portions. This often leads to a higher intake of fat, calories and sodium and a lower intake of vitamins and nutrients.

According to the World Population Review in a study conducted this year. These are the 10 countries with the highest obesity rates:

Undoubtedly, this type of research is very revealing for health professionals and serves to motivate governments to create new prevention strategies focused on reducing obesity cases in the world. It is also a clear invitation to motivate the population to make adjustments in their daily habits and lifestyle.