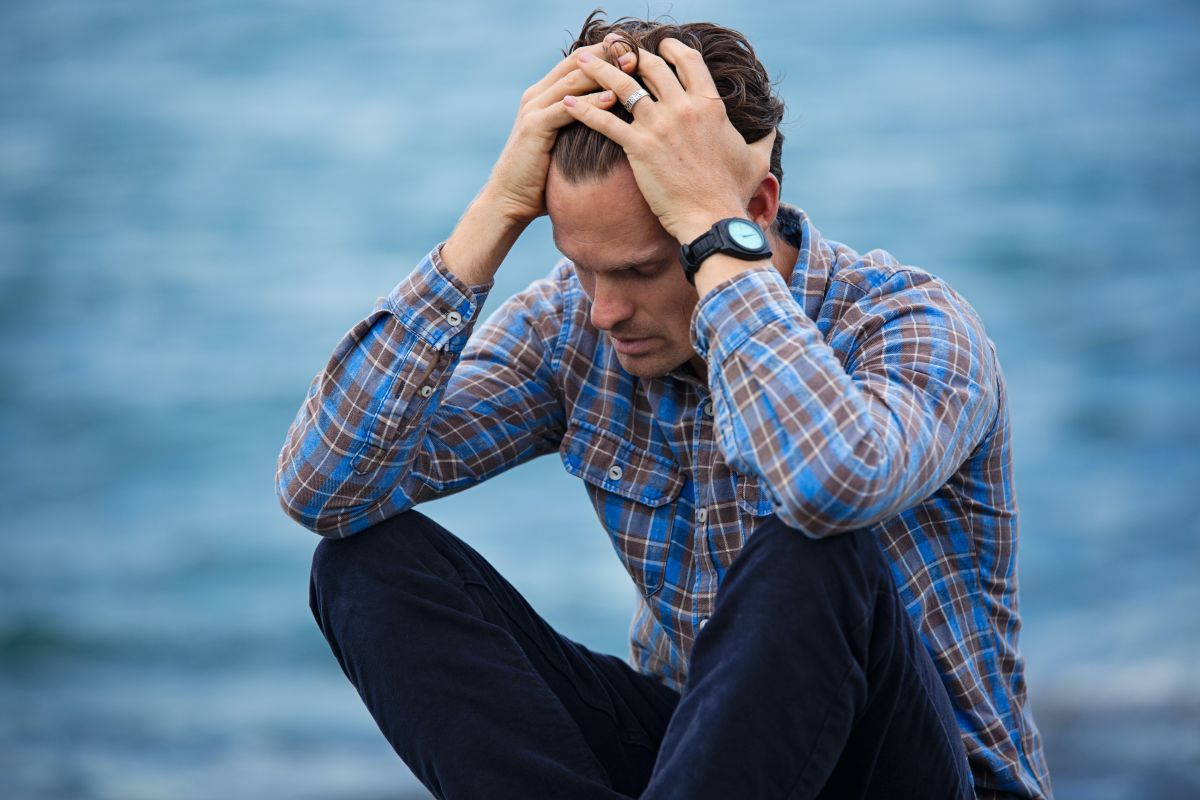 Some states will suspend unemployment benefits, but there are still many people who really need them.

The pandemic is not over yet and there are people who really need the support provided by the government to deal with the damage caused by Covid-19, however some states are determined to end the benefits to get people back into working life.

Missouri and Tennessee announced that they will join Alabama, Arkansas, Mississippi, Montana and South Carolina, states led by Republicans, to end all unemployment benefits related to the pandemic, because they believe that the extra money is preventing the unemployed from filling the new jobs that are required with the return to normalcy.

“While these benefits provided supplemental financial assistance during the heyday of Covid-19, they were intended to be temporary and their continuation, instead, has worsened the workforce problems we face“, Assured the governor of Missouri, Mike Parson.

Businesses and the United States Chamber of Commerce agree that it is necessary to end aid at the national level after the government reported that the Employers hired just 266,000 people in April, out of a million expected.

The seven states that have made this decision are convinced that government benefits are causing the slowdown in hiring, but not all share the same view.

Josh Bivens and Heidi Shierholz of the left-leaning Institute for Economic Policy believe that cutting benefits now, as some states have done or are considering, will not only hurt people who depend on benefits while unable to find work, but what will also affect the recovery of the economy because the people with that money are acquiring goods and food.

For the governor of the Federal Reserve, Lael Brainard, there are other factors that are influencing this problem in addition to unemployment benefits and that is that for him, people really want to go back to work and are willing to do it, but School closures mean that many mothers and fathers need to care for their children and cannot look for work.

Another argument that has been made is that people fear being infected by the virus that still claims nearly 700 American lives a day. Brainard pointed out that in April, only one in four working-age citizens was fully vaccinated.

With information from Yahoo! Finance

Fourth stimulus check: more than 2 million people sign a petition for Congress to approve the delivery of recurring checks for $ 2,000