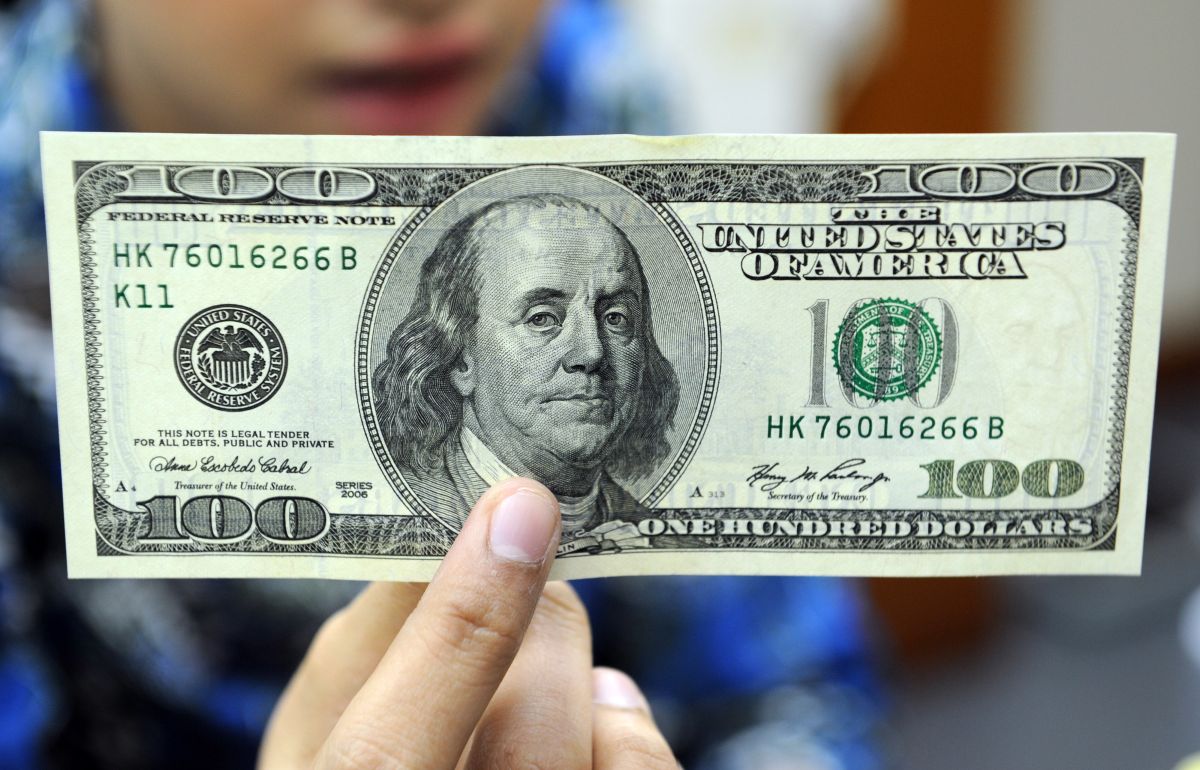 The stimulus package program covers the self-employed and temporary workers.

He stimulus package approved on Monday night will grant a second stimulus check of $ 600, in addition, those entitled to unemployment benefits will receive a weekly payment of $ 300 dollars for 11 additional weeks to the benefits of the states and those who have the Pandemic Unemployment Assistance program that will expire on December 26.

This program includes self-employed and temporary workers who work part time and others who are not eligible for regular unemployment benefits.

All persons who qualify to receive a stimulus check of $ 600 dollars will also receive a extra payment of $ 300 dollars per week to be paid from the end of December to March 14, in total it will be 11 weeks.

This unemployment support is half of what the CARES Act offered to workers since it granted $ 600 dollars a week in benefits. That payment ran out in July and President Trump extended it to $ 300 for six weeks.

Which workers will receive the additional $ 100

There is a change in the new stimulus package as a measure to help those who have lost their jobs and who have a mix of income from both self-employment and wages paid by other employers.

The program would provide an additional federal benefit of $ 100 dollars a week to those who win at least $ 5,000 a year of income generated by self-employment but they are disqualified from receiving a more generous Pandemic Unemployment Assistance benefit because they are eligible for state unemployment assistance, as reported The New York Times.

Suppose a person earned most of his income through to work independently independently in a theater but received a lower income from working in a restaurant when not working on a show. These types of workers will qualify for the additional benefits of $ 100. in case your state offers them.

Related: A restaurant in California offers tamales online to stay afloat during Christmas.

The $ 100 dollars will be additional to $ 300 weekly federal grant which will also come to an end on March 14. For this benefit to take effect it is necessary that the state where you are reaches an agreement with the Department of Labor.

Many independent contractors and freelancers may have been receiving smaller unemployment checks, experts say, as their payments were based on wages on their W-2 tax forms that did not include their self-employment income which could be higher. .