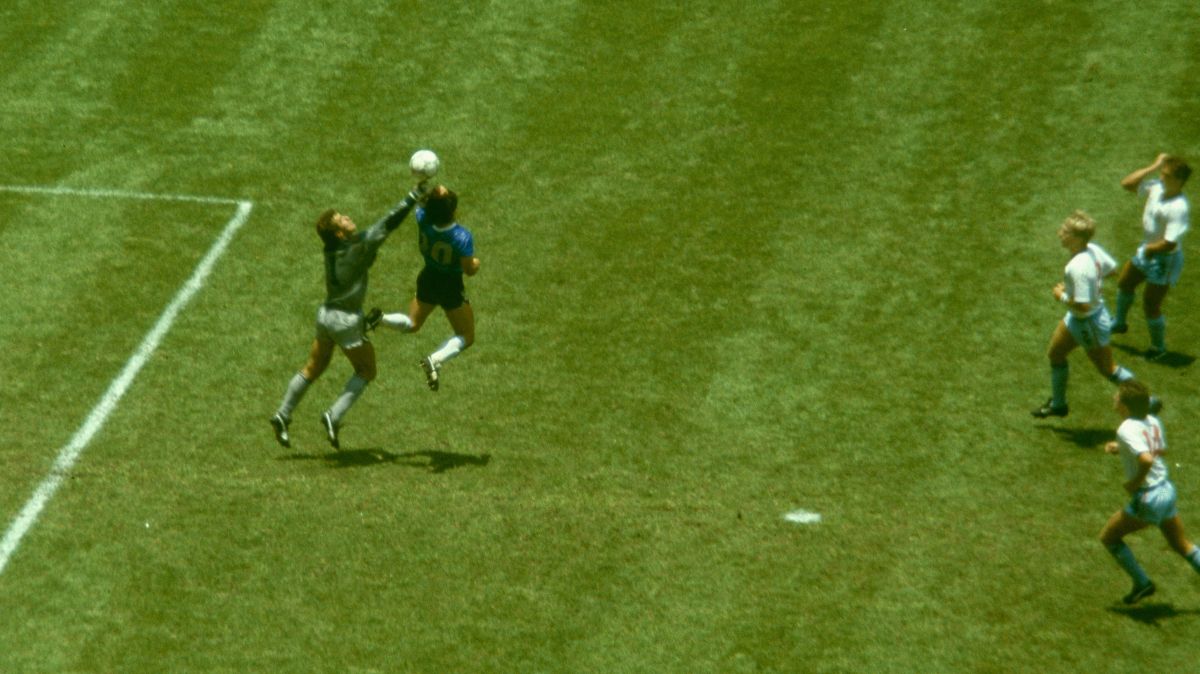 Peter Shilton against Maradona and “The Hand of God”.

The same day that Maradona he is being watched at the Casa Rosada, in Argentina, by a crowd of people who throw flowers, T-shirts and shed tears, Peter Shilton, the English goalkeeper who received the famous goal of “La Mano de Dios”In Mexico 86, with which England was eliminated from the World Cup, called into question the sportsmanship of the albiceleste idol.

And, still hurt, the goalkeeper recalled in a Daily Mail column that sad episode for which Maradona He never apologized or publicly acknowledged that it was wrong.

“What I don’t like is that he never apologized. He never, at any time said that he had cheated and that he would like to apologize. Instead, he used his ‘Hand of God’ line. That was not right. It looks like he had greatness in him, but sadly he had no sportsmanship“Wrote the former goalkeeper.

“Throughout the years, there were some attempts to reunite us. My approach was always the same: that I’d be happy to do so if I thought you were going to apologize. I would have shook his hand. But they never gave me any indication that it might happen. I was once asked to go on a talk show with him in Argentina. But it didn’t feel right and Did not assist. Every time I thought I was going to meet Maradona, I never showed up. I was not surprised, “he said.

“Maradona never apologized for the Hand of God. He had greatness, but no sportsmanship.”

It must hurt to receive the two most famous goals in history, certainly. pic.twitter.com/gIQuQ8mqQ2

Despite this situation, Shilton He regretted the footballer’s departure and took advantage of his lines to send his condolences to the family.

“My life has long been linked to that of Diego Maradona and not in the way I would have likedor, but I am saddened to hear of his passing at such a young age. Without a doubt, fhe was the best player I ever faced and my thoughts are with his family”He added.

Maradona was the greatest footballer I ever played against without question, it’s so sad that in recent years he suffered with health and addiction my thoughts go out to his family this icon was taken far to soon #RIPDiego

Finally, the goalkeeper recalled the moment of the goal with his hand from his own point of view, a move that “has bothered him over the years”, since he considers that it was done with treachery and advantage.

“As he ran away to celebrate, he even looked back twice, as if waiting for the referee’s whistle. He knew what he had done. They all did, except the referee and two linesmen”, He concluded.

READ MORE ABOUT THE DEATH OF MARADONA: