In mid-January, a year after the start of the pandemic, the World Health Organization (WHO) sent a mission to Wuhan and other cities in China to investigate the origin of covid-19. The ten eminent international scientists who worked in the area for two weeks have produced a report, which the WHO presents this Tuesday, but which has already been leaked to some media, including the AFP agency. The main conclusion of the document is that the transmission of the virus to man probably occurred from a bat through a third animal that has not been identified. The document also rules out that the pandemic had its origin in a laboratory, although it leaves other hypotheses open and asks for further investigation. 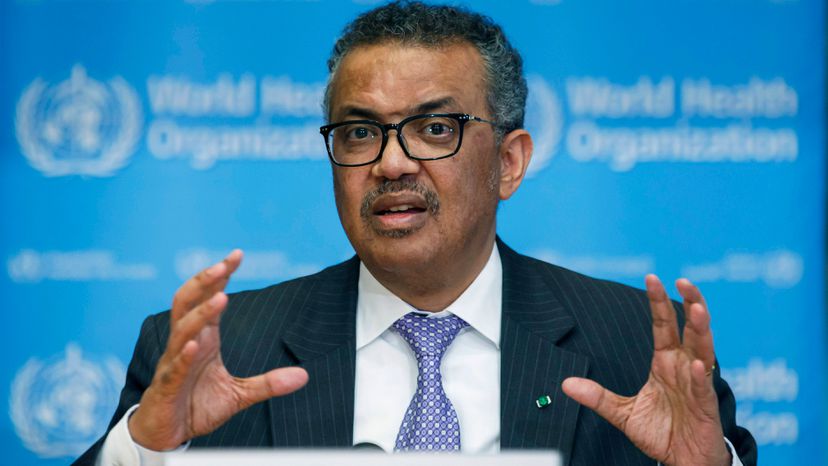 On video, the director of the WHO, Tedros Adhanom Ghebreyesus, advises waiting until tomorrow to know the details of the leaked report.Salvatore Di Nolfi / AP | VIDEO: EFE

The new conclusions are hardly different from those that the head of the mission, Peter Ben Embarek, already advanced at the press conference on February 9 in Wuhan, at the end of the visit of experts, who had the collaboration of their Chinese counterparts. . The director of the WHO, Tedros Adhanom Ghebreyesus, has reacted this Monday to the leak of the document, in which experts underline the need to carry out studies in a wider area than China. “All the hypotheses are on the table and deserve more in-depth study,” Ghebreyesus said.

Thus, the signatories consider that the transmission of the covid-19 virus through an intermediate animal is a hypothesis “between probable and very probable”. However, the possibility of a direct transmission between the initial animal, that is, the bat, and man is still considered between “possible and probable”. Instead, the report concludes that it is “extremely unlikely” that the coronavirus is due to an accident or an escape of pathogens from a laboratory. The government of former US President Donald Trump had accused the Wuhan Institute of Virology, which investigates very dangerous coronaviruses, of having let the virus escape, voluntarily or involuntarily. Experts say they did not study the possibility of such a deliberate act.

The experts also point out that the studies carried out in the Huanan market of Wuhan and in other markets in the city did not serve to find “elements that confirm the presence of infected animals.” “There must be investigations in larger areas and in a greater number of countries,” the report concludes. Therefore, the WHO asks for patience because the answers will take time to arrive.

2.7 million deaths in the world

The joint report by WHO and Chinese experts comes 15 months after the first cases appeared in Wuhan, central China, and after the pandemic has claimed at least 2.7 million lives worldwide. planet and devastated the world economy.

The analyzes of this group of world specialists in the place where the pandemic broke out were considered crucial to fight this pandemic and others in the future. But the mission had many problems to carry out due to the reluctance of the Chinese authorities to receive these world experts. China initially hampered the work of this mission, which came a year after the first cases, although WHO teams also visited the Asian country in February and July 2020.

The mission consisted of scientists from the United States, Japan, Russia, the United Kingdom, the Netherlands, Denmark, Australia, Vietnam, Germany and Qatar, coming not only from WHO but also from the United Nations Food and Drug Administration. Agriculture (FAO) and the World Organization for Animal Health (OIE).