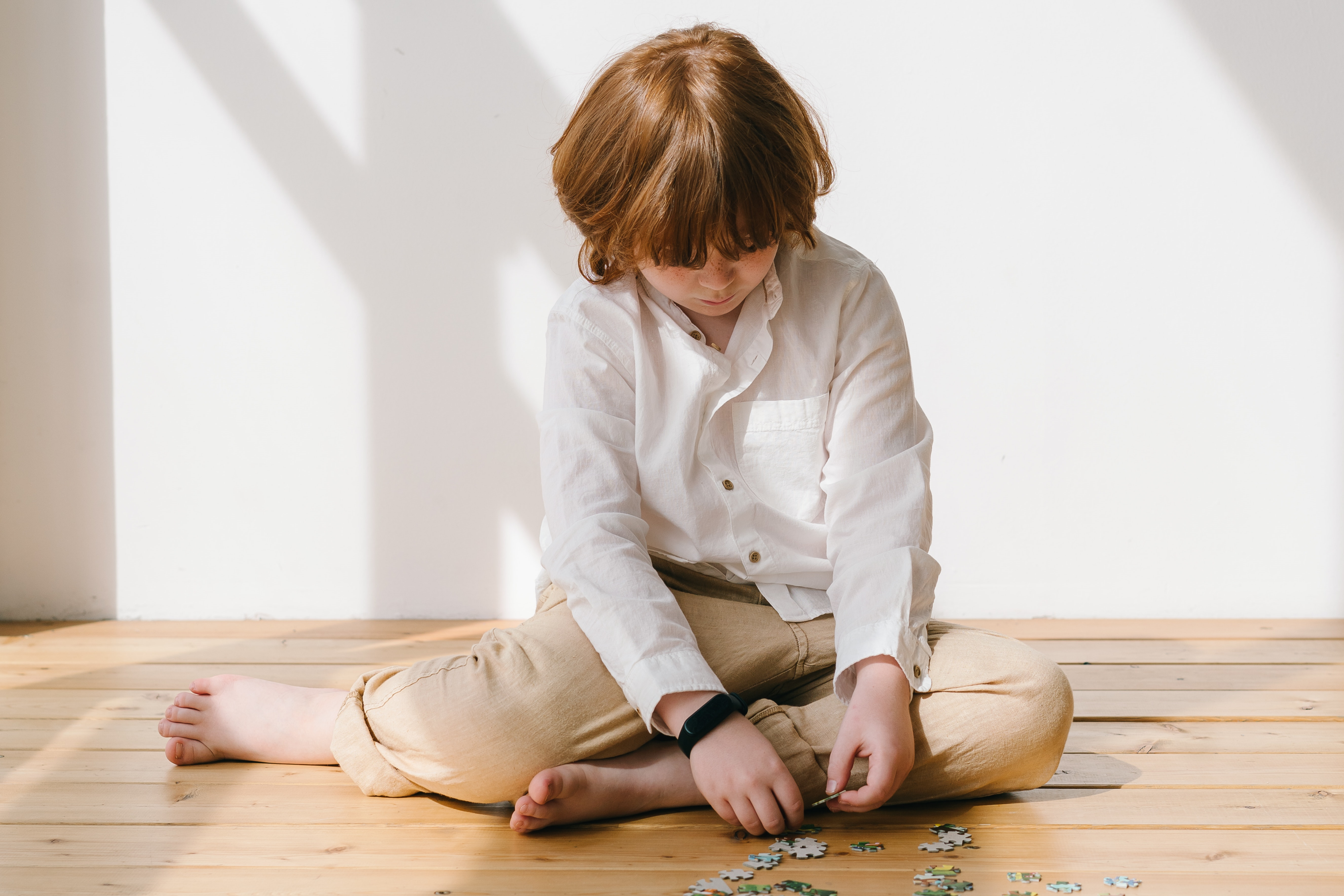 Children with Autism Spectrum Disorder (ASD) usually present, as the most frequent aspects, alterations in communication and language. The absence of the beginning of language, when by age it should have already started this stage, creates concern among parents. This neurodevelopmental disorder increases concern among parents when the environment of the child with an ASD diagnosis is bilingual and doubts arise as to whether it is convenient to learn two languages ​​simultaneously. The study “Bilingualism and language in children with Autism Spectrum Disorder: a systematic review” of the Spanish Society of Neurology, published in Elsevier, carried out a systematic review in which it collected that bilingualism does not pose any additional difficulty for the development of children with this disorder from the age of three. The document points out that “in the face of families who have a child with ASD and who move in a bilingual environment, the guidance that professionals can provide on learning the second language is essential, confirming that it will not result in an inadequate development of the same. On the contrary, the child will benefit from the learning and development that two languages ​​entail ”.

Silvia Nieva, president of the AELFA-IF Expert Committee on Multilingualism and Multiculturalism (Spanish Association of Speech Therapy, Phoniatrics and Audiology) and a teaching and research speech therapist at the Complutense University (UCM) from Madrid, maintains that “the results of several recent studies defend that a bilingual / multilingual environment can have a positive effect on cognitive and metalinguistic skills (to understand the rules of each language) and to learn how to communicate properly in each situation”. Furthermore, this researcher continues, “learning more than one language provides flexibility; that is, to understand that things do not have a unique way of being. For this reason, bilingualism can favor the production of more appropriate responses to the different feelings and thoughts of others. Furthermore, it contributes to a more adapted perception in situations of social rejection ”. An opinion that coincides with that of María Verde, a psychologist in the Research area of Autism Spain, who assures that “restricting to use a single language does not necessarily maximize the potential for linguistic or communicative learning when the child develops in a bilingual environment.” Furthermore, this psychologist points out, “there are even studies that have found that bilingual boys and girls with ASD are twice as likely as monolingual children with ASD to use gestures when they communicate, such as pointing, for example.” Likewise, María Verde considers that children with this disorder “may be able to handle and benefit from listening to more than one language in the same sense as their peers: developing greater cognitive flexibility and critical thinking, greater skills for social interaction and better mental abilities. It can even offer advantages for reading and writing ”.

Given the concern that some parents show about the decision that their children grow up in a monolingual or bilingual environment, Silvia Nieva indicates that there is a lot of variability of profiles, “so decisions must be made according to the needs and specific situation of each child / a in their environment ”. The president of AELFA-IF says that “maintaining all the languages ​​in your environment maintains the culture and allows the relationship with the whole family. Similarly, a monolingual approach could harm the rest of the siblings. Bilingualism is contemplated in the Declaration of the Rights of the Child. Even children with ASD who learn to speak in a monolingual cultural environment have the right to acquire languages ​​other than those of their cultural identity, not only for a matter of language management, but also for the benefits that bilingualism brings in cognitive development ”. In addition, the UCM researcher continues, according to the study published in 2020 by Digard et al., “Bilingual adults with ASD report having had a more satisfactory social life than monolingual ones. Learning languages ​​at any age requires putting into practice resources that provide benefits at the social level and quality of life ”.

For her part, the representative of the Autism Spain Research area explains that monolingual families can choose to learn a single language or promote bilingualism. In the event that the family can choose, “for example, both parents being Spanish-speaking and they decide to speak in English for a few hours a day or in certain contexts with their children, it is usually advised that the family adhere to the language that handles more fluently and naturally to encourage opportunities for spontaneous socialization and interaction. There are important and complex expressions, conversations, and even casual comments and words of affection that are often lost when being translated when families change their mother tongue for another, as is often the case with English ”. On the contrary, if bilingualism is something that is already present in the home (for example, a Catalan family that alternates between the use of Spanish and Catalan), “it is often recommended to maintain the natural dynamics of the family using both mother tongues with the usual frequency ”.

In educational settings, the choice of one or the other model must be made according to each specific case. In María Verde’s opinion, “the specific characteristics and interests of the minor, each family and the context must be taken into account, prioritizing above all the emotional well-being and quality of life of the child with autism”.