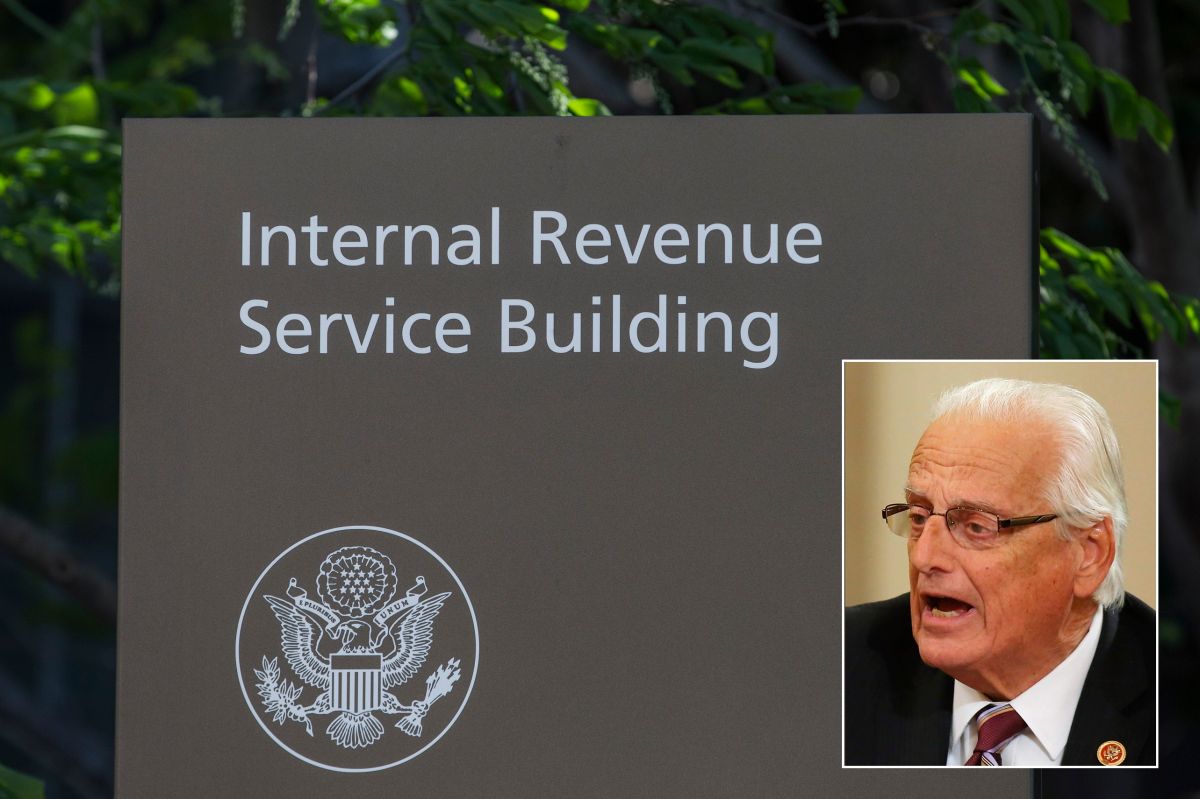 The Department of the Treasury and its various agencies, including the IRS, is under pressure from errors and delays in mailing the third $ 1,400 stimulus check.

A group of Democrats in the House of Representatives is demanding answers about what is happening with the agency, which already had a system for sending funds, used for the previous grants of $ 1,200 dollars in 2020 and $ 600 at the end of that year.

Legislators are targeting the most vulnerable groups, namely veterans and recipients of Social Security pensions, although there are reports of delays even in direct deposits to bank accounts.

“We are demanding immediate responses from the IRS and the Social Security Administration, why the heck is it taking so long to send stimulus payments to various recipients of Social Security, SSI and veterans. This money needs to go now. “, expressed Bill Pascrell Jr. (New Jersey), Chairman of the Oversight Committee.

The letter is backed by Richard Neal (Massachusetts), Chairman of the Ways and Means Committee; John Larson (Connecticut), chair of the Social Security subcommittee, and Danny Davis (Illinois), Chairman of the Committee on Workers and Family Support.

“Over the past year, the IRS and SSA have worked closely to make sure that prior aid was paid promptly and automatically to these beneficiaries, even if they don’t report taxes.”, indicates the letter. “These efforts must ensure immediate, uninterrupted delivery of stimulus payments for millions of retirees and people with disabilities.”

🚨 This evening we are demanding immediate answers from the IRS and Social Security Admin why they’re taking so damn long sending stimulus payments to many Social Security, SSI, and VA recipients. This money needs to go out NOW. pic.twitter.com/kCG3ipVZZA

They added that the $ 1.9 Trillion US Rescue Plan it was intended to provide necessary financial aid and assistance to people across the country, “immediately.”

In an additional tweet, Pascrell said that he had asked the president Joe Biden dismiss officials appointed by the former president from the Treasury Donald Trump.

“They are trying to dismantle the Social Security system”he accused. “Their inability to get the stimulus payments is another reason they need to be shown out.”

Although deposits to bank accounts of the check of $ 1,400 per person and $ 2,800 per couple, plus $ 1,400 per dependent began a day after President Biden signed the law, IRS has faced criticism when releasing funds, due to “payment dates”, because even if the beneficiaries see the funds in their accounts, they cannot use them or they receive a notice that “it is pending”.

In addition to this, hundreds of people reported that your payments were made in two parts, for no apparent reason, but the IRS only argued that they were “unit” deposits.

At the end of last week, the IRS began sending physical checks and this week it begins issuing debit cards, both forms of payment will take at least two weeks to reach homes.