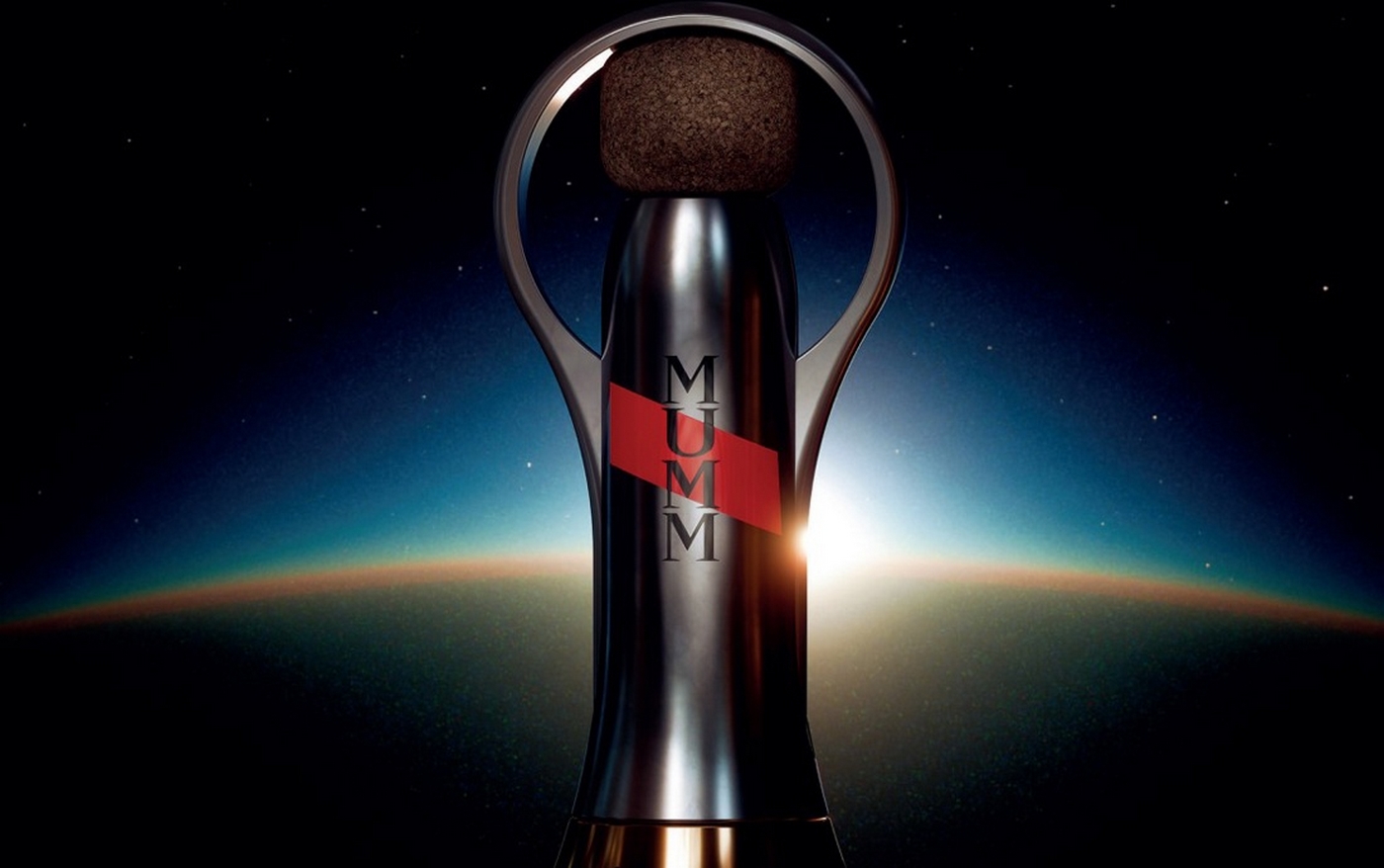 It seems like a pretty frivolous question, because filling spaceships with champagne is not a priority. But there is an important scientific and cultural purpose behind this idea.

The champagne cellar Maison Mummwhich has been in business since 1827, has designed a champagne bottle that can travel in spacecall Mumm Cordon Rouge Stellar. It will be served on the International Space Station and in the future Private Space Station of Axiom.

In recent years we have talked a lot about SpaceX, Blue Origin, Virgin Galactic, private space companies that have achieved important feats. But without making much noise Axiom beats most.

Axiom Space is an aerospace company based in Houston (Texas), formed by well-known astronauts and members of NASA, including the Spanish Miguel López-Alegría.

In 2017 it reached an agreement with the French winery Mumm Mansion to create the first space-friendly bottle of champagnewith two different objectives.

The first is the scientific challenge a bottle of champagne is not fit for space. The plug would be shot out by pressure changes, and the behavior of bubbles without gravity or in low gravity is very different.

Astronauts are prohibited from drinking alcohol in space, and so are bubble drinks. The reason is that due to the absence of gravity the bubbles do not go down to the bottom of the stomach and stay at the top, generating “liquid eruptions”. In addition, outside of Earth, drinks change flavor.

There is, therefore, a first scientific challenge. And also a cultural project. As astronauts venture into space, they will have to take their culture with them, and champagne is part of the culture of humanity. After all, given the success of a space exploration mission, what you want is to celebrate it with a glass of champagne.

The bottle passes the CNES certification to be able to be transported on a spaceship, and AOC Champagne, which guarantees the integrity of the drink.

Its futuristic design is intended to comply with safety regulations. The glass bottle is protected by an aluminum cover, to protect it from shocks, and the cork is locked by a stainless steel ring that completely blocks it, so it doesn’t get thrown out by pressure changes.

The champagne has been created with a special blend of grapes that facilitates ingestion in space.

several bottles of Mumm Cordon Rouge Stellar will travel to International Space Station in a axiom’s ship next year. The goal is for it to become a permanent drink in the future Private Space Station that Axiom is building. The first champagne to drink in space. After the space race, comes the commercial race…