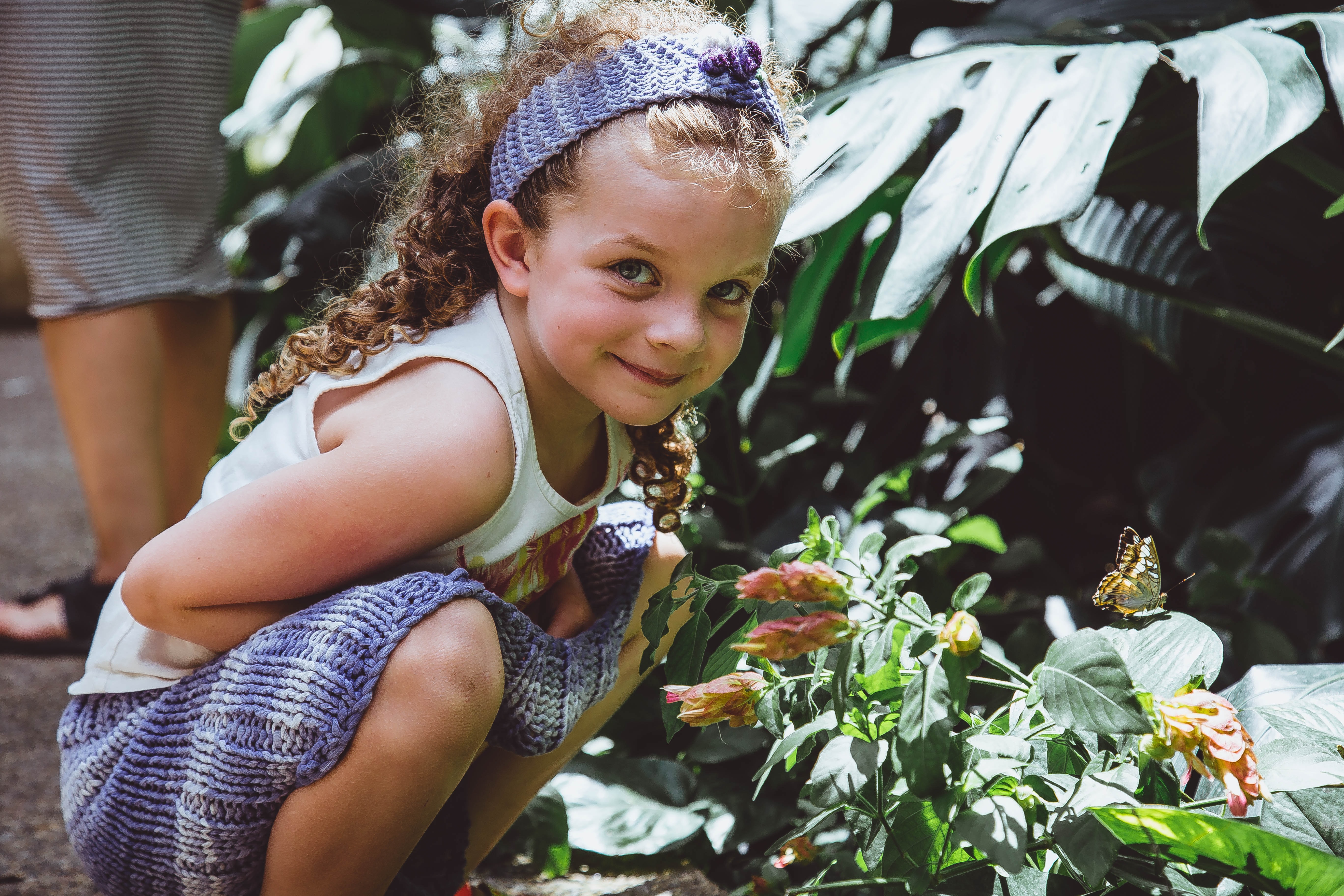 The spontaneity of children under the age of four awakens more than a tender smile among adults, who have lost that fresh facet to adapt to social norms when communicating. The age of the children is a determining prism for parents to accept that the little ones say what they think without filters or keep quiet about what is going through their head. Social permissiveness with children under four years of age who say what they think, regardless of the effect it causes on their interlocutor, is due to the fact that it is considered that “children have not developed complex social skills nor are they capable of establishing moral judgments, therefore that, on many occasions, they say the first thing that comes to mind or are extremely sincere, which in the little ones is something that is even fun for us. As they grow older, they internalize social norms and learn to be more empathetic or politically correct ”, explains Soraya Rebollo, psychologist, specialist in children and adolescents.

Teaching children to say what they think delicately is important so that “they are assertive and convey that honesty is a positive thing, but that you have to be careful not to hurt other people’s feelings. A different topic is lying. In this sense, it is important to teach them that lying is not right and has consequences, through actions such as that, if parents find out that they have done something wrong from third parties, such as a teacher or a neighbor, the consequence will be greater than if they are sincere ”, adds Rebollo.

When a four-year-old speaks his mind, he is not lying. From the age of five, the child develops “the cognitive capacities necessary to lie, for which he needs to have two capacities, intentionality and conventionality.

For the first, it is necessary for the child to understand that the other has a mental state of his own and different from his own. It consists in understanding that each person has a mind and it is necessary to be able to try to suppose or deduce what the other thinks and what their reactions may be. The child gradually understands that people have their own personal intentions, desires and beliefs. From there, he understands his own mental process and begins to verify that what he says or says can influence the other. It is still a manipulation and an awareness of the power that this implies, “he says. Tristana Suárez, Gestalt psychologist and therapist.

To lie, a child also needs to have developed “conventionality, which has to do with the morality of the situation and the social and cultural context. The child who lies has to ask himself certain questions, such as Can I lie without risk? I must do it? What will happen if I count this? How are they going to take it? What consequences will the lie have? Learning to lie loses the spontaneity and freshness of the truth, but also gains in necessary social skills that serve to preserve intimacy, avoid discomfort in the other or in oneself, or better adapt to social norms of conduct. In fact, we are often educated not to tell the truth, or at least not all or not always. Social adaptation is largely built on the attitude of not always telling the truth, so when children are young and they say what they think without any filter, we find it funny, but as they grow we also begin to repress them and teach them that You can’t say anything anywhere, ”explains Tristana Suárez.

When the adult world penalizes children for telling the truth

Always telling the truth in the adult world “seems almost crazy, although sometimes doing so pays off, and relationships can gain a lot in honesty. But it is also usually a risk. Often telling the truth has no reward, quite the opposite. It depends a lot on the environment, the occasion, the message, the tone, the type of relationship, but if, as parents, we want our children to retain the confidence to tell us the truth, it would be necessary to put that value first above the rest ”, Suárez clarifies.

Children’s sincerity can be penalized by their parents. “Many times children tell their parents the truth and what they find is anger or misunderstanding. It is not a question of telling the truth that anything goes, but of acknowledging the children and thanking them for their courage and confidence to be honest and transparent ”, concludes the psychologist Tristana Suárez.